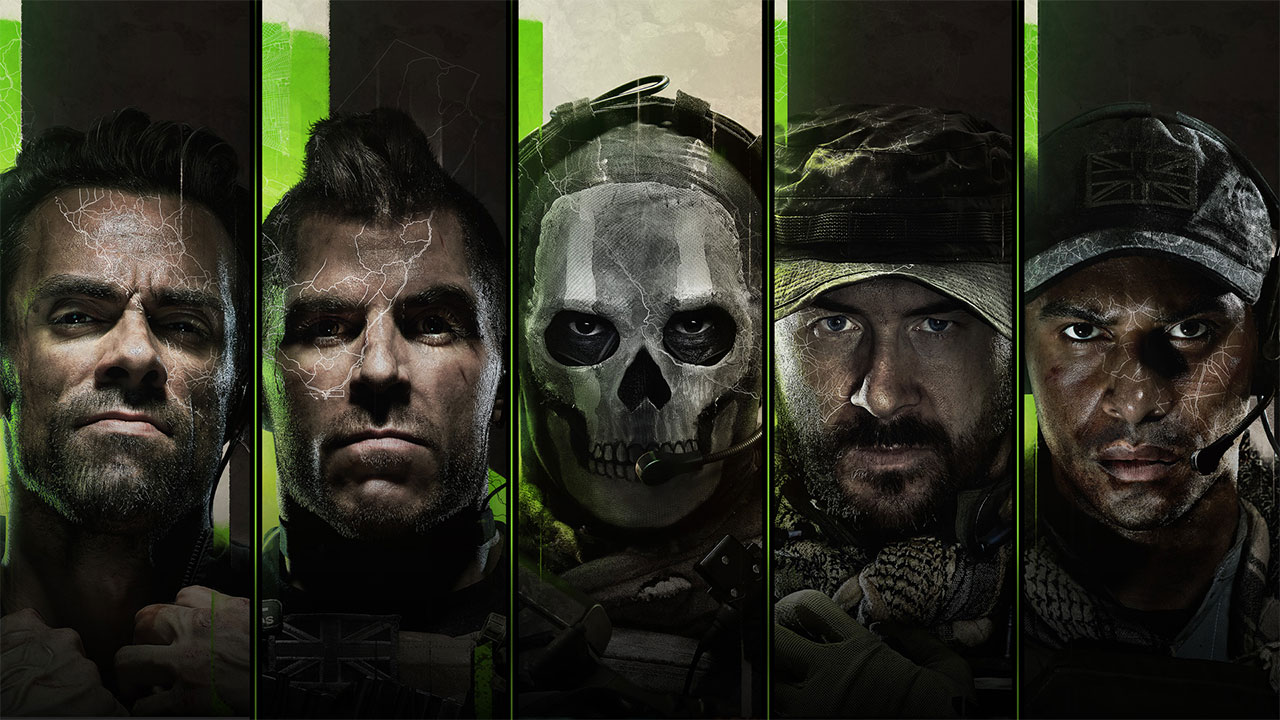 Call of Duty: Modern Warfare II publisher Activision Blizzard has announced the open beta schedule for the upcoming game as well as the Call of Duty: Next event where it plans to announce the next chapter of the long-running franchise.

The Modern Warfare 2 open beta is scheduled to occur over two weekends in September, with those who received beta codes or preordered either the digital or physical version of the game getting early access.

As for the second open beta, it will be available on all console platforms as well as PC and will be held from September 25 at 1 AM (GMT+8) to September 26, 2022. Those who pre-ordered the game for Xbox One, Xbox Series X/S, or PC will get early access to the beta starting on September 23 at 1AM (GMT+8). The second open beta will also feature crossplay. 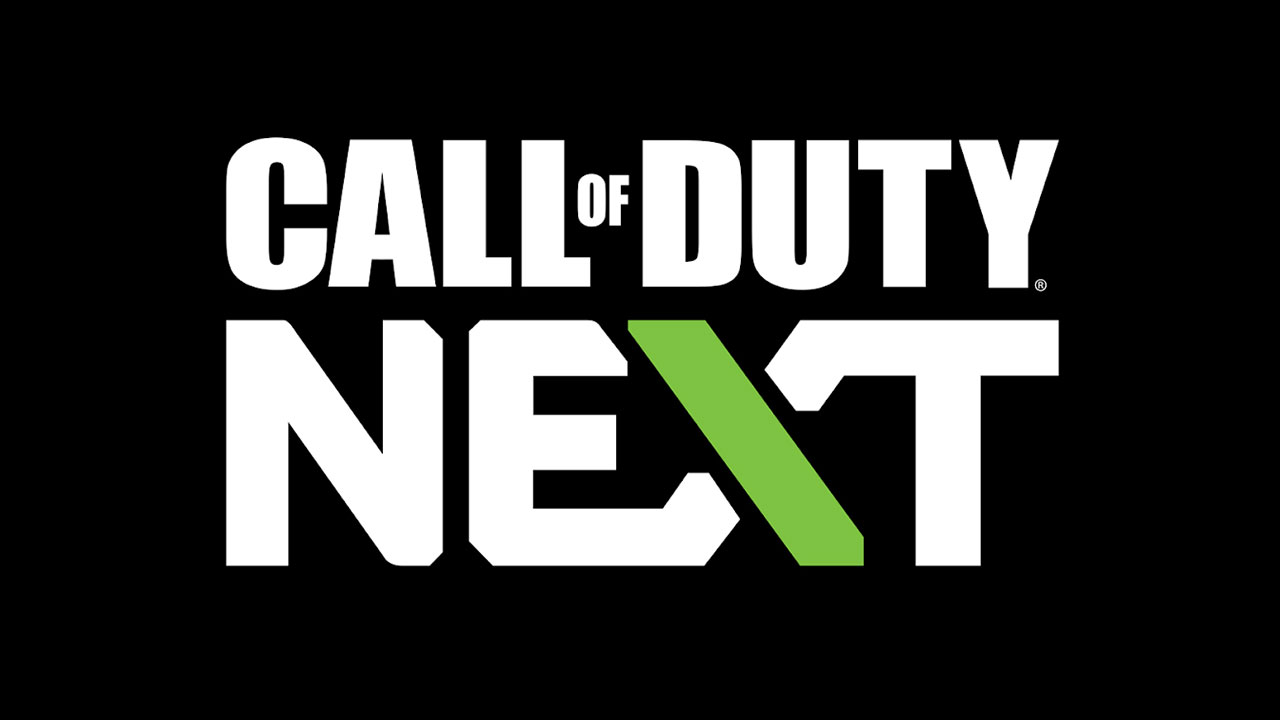 Activision Blizzard also announced the Call of Duty: Next event where developer Infinity Ward will present more details on Modern Warfare 2, Call of Duty: Warzone, as well as the mobile version of Warzone. The event will also reveal Modern Warfare 2‘s multiplayer and more. It will be held on September 16, 2022.

Call of Duty: Modern Warfare II is scheduled for release October 28, 2022, on the Xbox Series X/S, Xbox One, PS5, PS4, and PC via Steam and Battle.net.