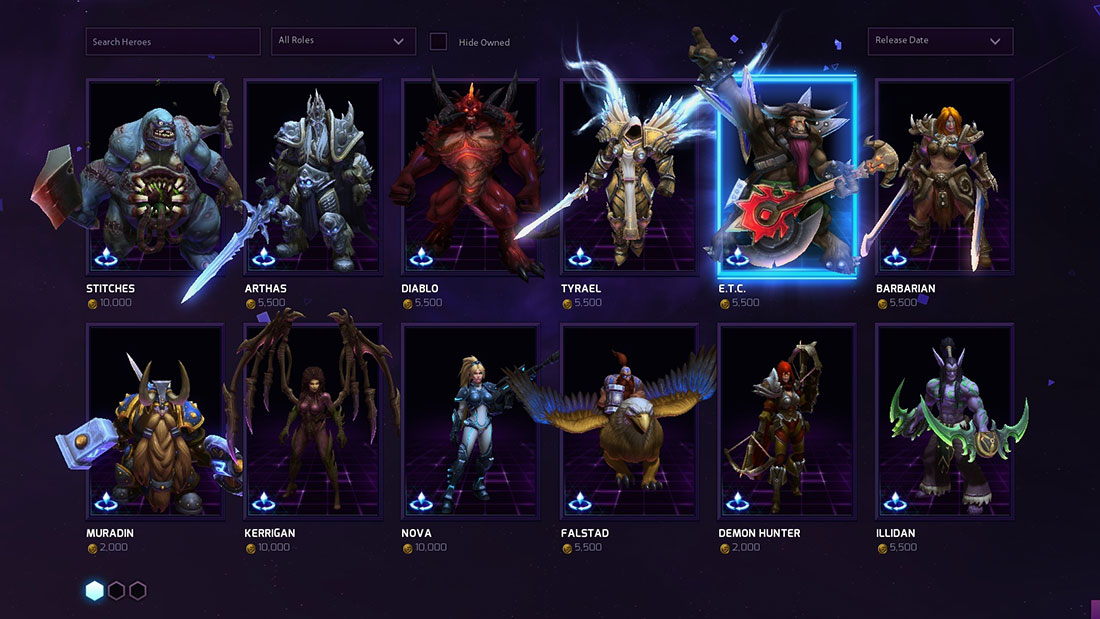 Heroes of the Storm, Blizzard’s upcoming MOBA, or online team brawler as they like to call it, is coming to South East Asia courtesy of the folks from Asiasoft in a newly minted partnership between the two companies.

Heroes of the Storm, formerly called Blizzard DOTA and Blizzard All-Stars, is the developer’s attempt at penetrating the MOBA market currently dominated by games like League of Legends and DOTA 2. With Heroes of the Storm, Blizzard is leveraging their gigantic roster of iconic characters throughout all their franchises spanning over 20 years of games. These champions inlcude the likes of Prince Arthas Menethil (AKA The Lich King) from Warcraft, Jim Raynor from Starcraft, and Diablo him(or her)self.

Blizzard is also focusing on “team combat and map-based objectives” to set the game apart from the rest of the pack and make it not only accessible to new players but also offering depth for the more competitive gaming crowd. Blizzard believes these element will make the game attractive to gamers in South East Asia.

According to the announcement, Asiasoft will handle operations and marketing from Heroes of the Storm in Thailand and Singapore while operations and marketing in Malaysia and the Philippines will be handled by CiB Net Station Sdn. Bhd. and Level Up! Inc., respectively. There wasn’t any launch information announced but we’ll keep everyone informed as that information is given out. In the meantime, here’s a feature trailer for Heroes of the Storm that was presented at Pax East a few weeks ago: