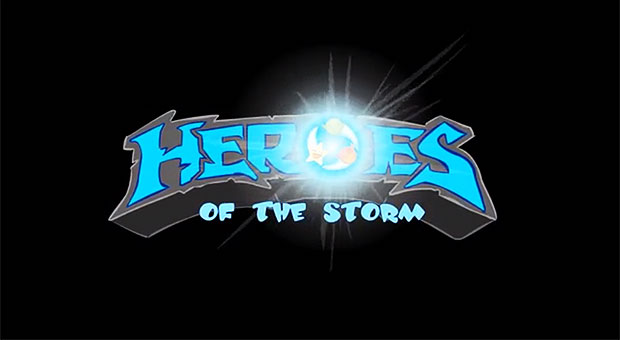 Blizzard All-Stars renamed (again) to Heroes of the Storm

Blizzard has announced today that their in-development MOBA game has been renamed again from Blizzard All-Stars (previously called Blizzard DOTA) to Heroes of the Storm.

They made the announcement through a short animated YouTube video (which you can view below) showing some of their franchises’ characters whilst introducing the game’s new title.

The video’s description read “Yep, we’ve changed it again.” as well as “Set aside whatever you think you knew about Blizzard All-Stars, and get ready for what’s brewing at this year’s BlizzCon (Nov. 8-9, 2013). ”