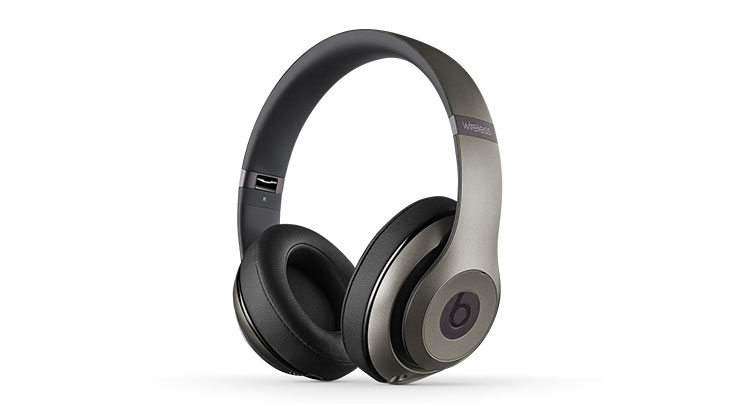 The Beats Studio Wireless headphones is the wireless version of the company’s refreshed Studio headphones and keeps the same design except that the “B” logo on the left earcup is now also a Bluetooth sync button. Aside from Bluetooth connectivity, it features the Beats Acoustic Engine which is the company’s new DSP, Adaptive Noise Cancellation (ANC) technology, and an internal battery with an estimated life of 12 hours when used wirelessly and 20 hours when used with the included 3.5mm audio cable. It also features automatic On/Off features, a micro USB port for charging, and a visible battery fuel gauge. 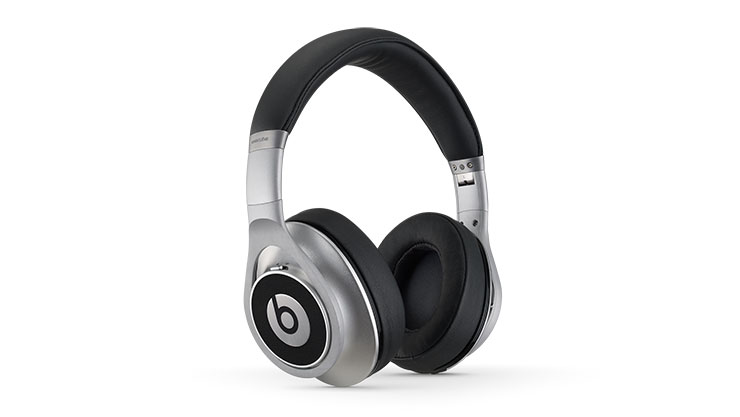 “Stand Above the Rest” Promo

Along with the launch of the Beats Studio Wireless headphones, MSI-ECS also announced “Stand Above the Rest” promotion which will run from September 1 to October 31, 2014. During the promotion, costumers who buy Beats Executive headphones from participating retailers will get a Just Mobile Headstand headphone stand for free. 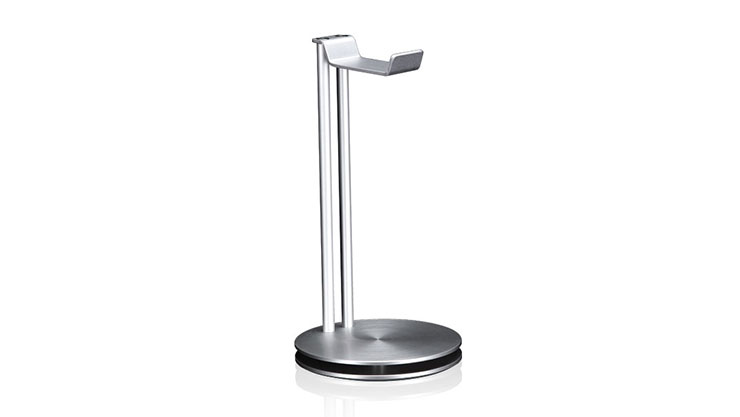 The Beats Executive is the company’s headphone designed for travelers. It’s lightweight, foldable, and comes with an airline adapter for use with a plane’s entertainment console. The Beats Executive is available at an SRP of Php18,500. On the other hand, the Just Mobile Headstand is an aluminum headphone stand with a dual-layered base that features headphone cable storage space. It normally retails for around Php2,500.

We’ve listed the participating retailers below for your reference: