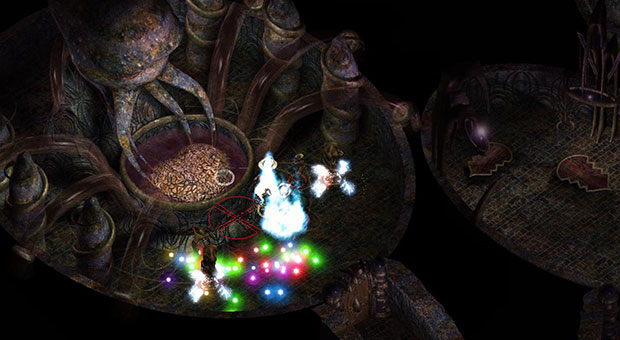 The game is also set for release for iOS and Android but release dates for both platforms have yet to be announced. Overhaul Games have also released a short gameplay trailer which you can view below: