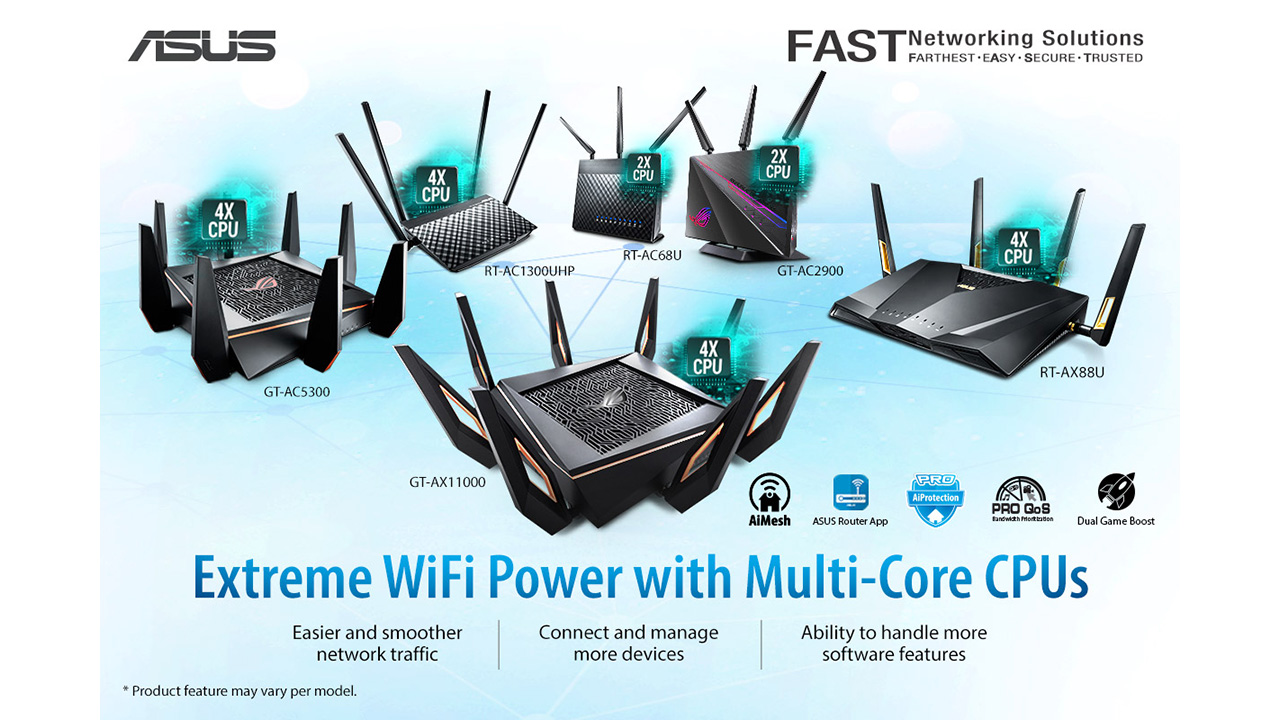 ASUS Showcases Multi-Core Routers for Your Work From Home Setup

With many of us staying and working from home during the quarantine, the importance of having a reliable and stable home internet connection for all the tasks and functions we have to perform has become more paramount. And one of the most important aspects of maintaining a good home internet setup is a router that’s powerful enough to handle not only a large amount of devices but also a wide array of workloads from media streaming and conference calls to uploading and downloading of large files. So, ASUS has showcased several of its currently available routers that feature multi-core CPUs that are capable of not only handling heavy workloads but also multiple, simultaneously connected devices to help make sure your work-from-home setup is both stable and reliable. 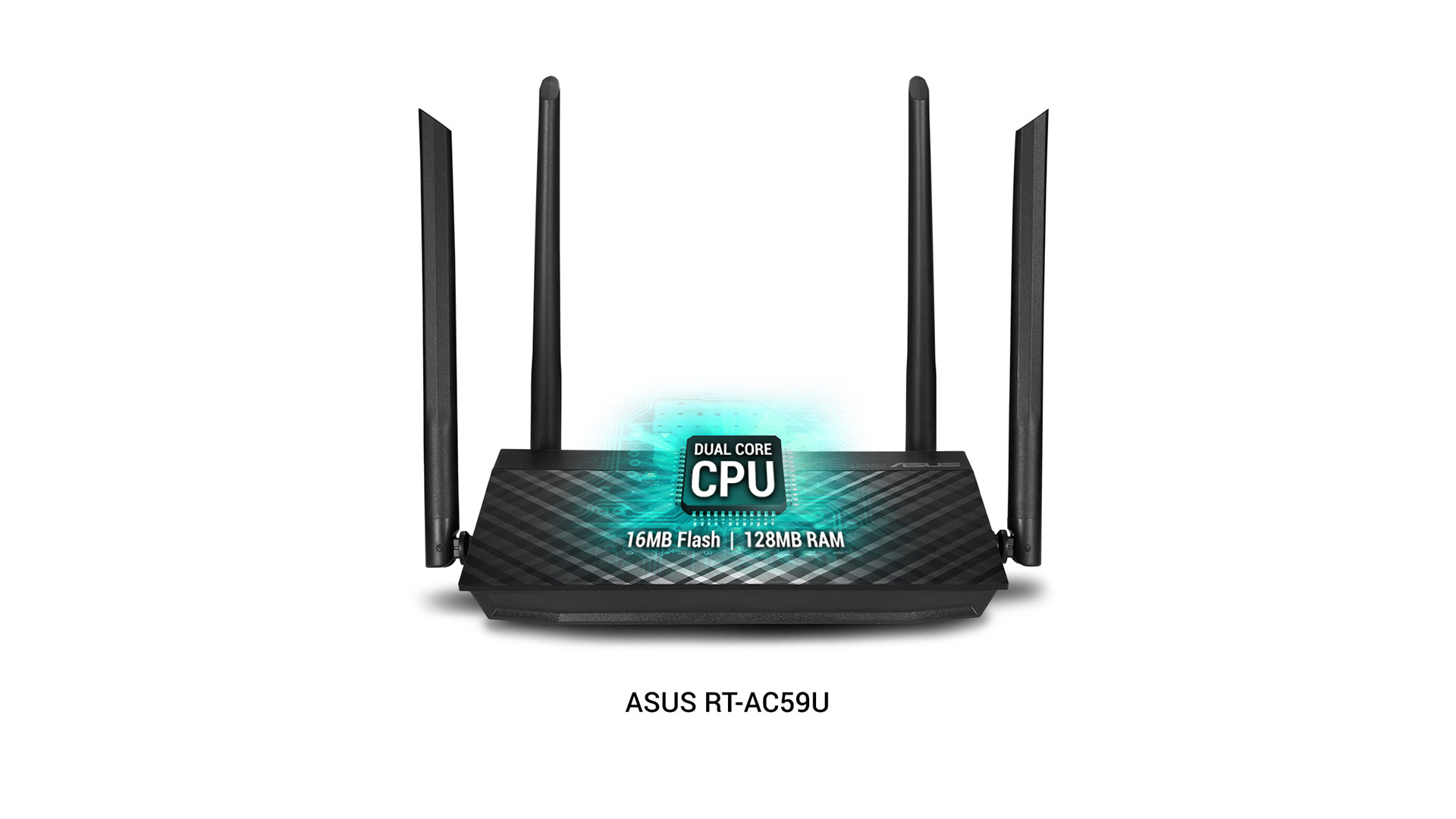 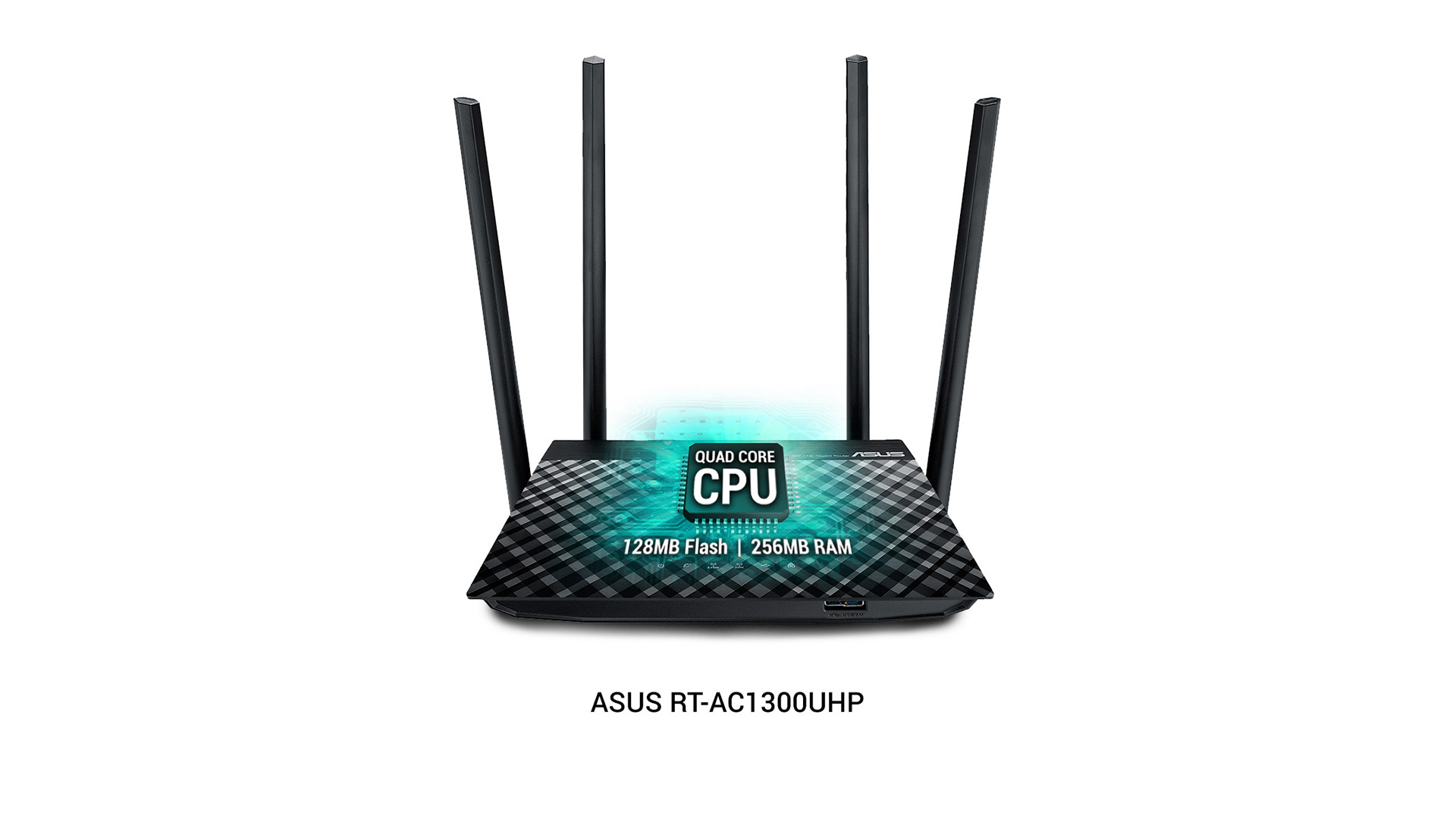 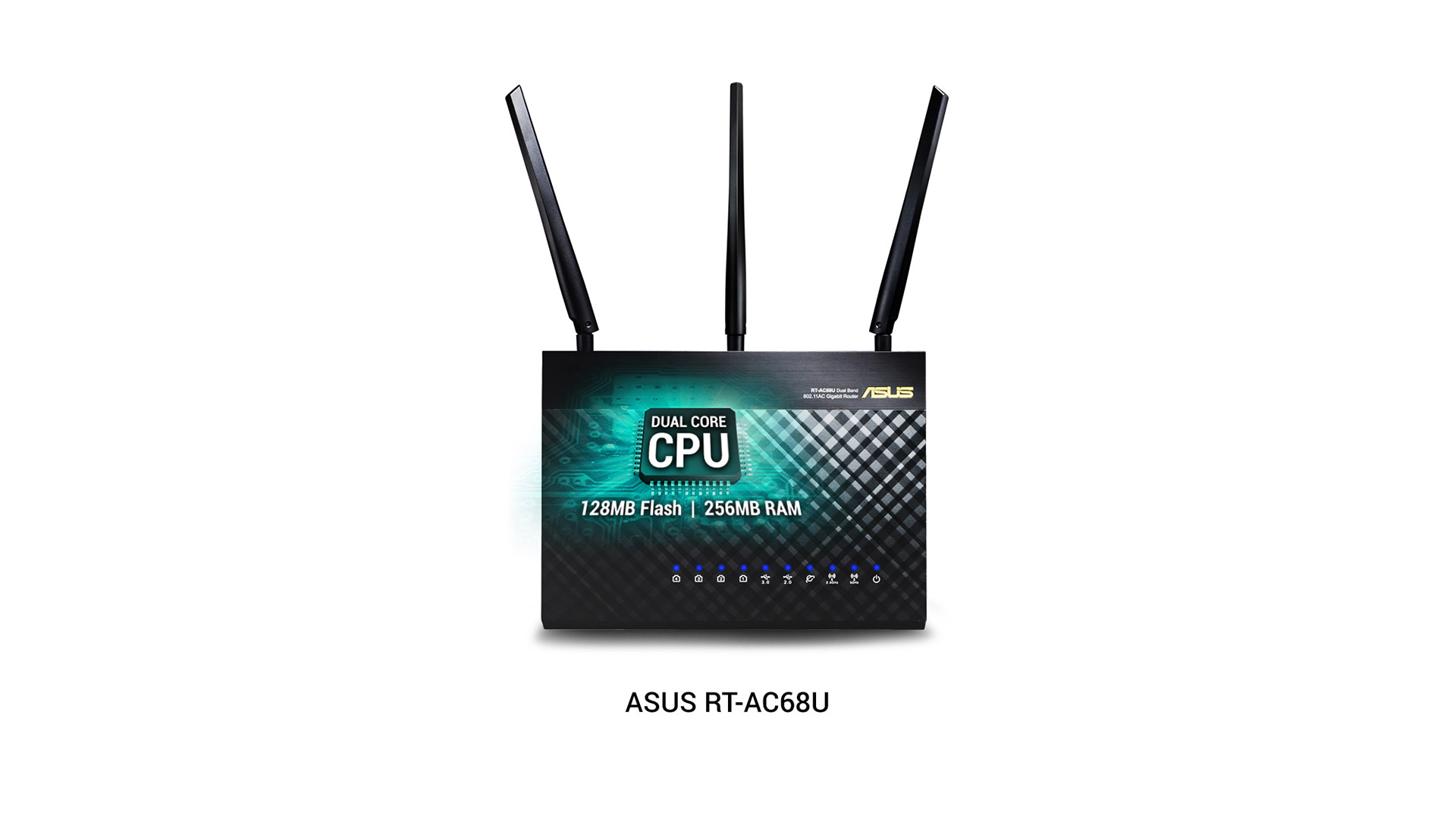 The RT-AC68U is one of the company’s AiMesh routers that enables people to improve the overall WiFi signal around the house when multiple AiMesh routers are paired. The RT-AC68U features a dual core processor and a combined bandwidth of 1,900 Mbps (up to 600 Mbps at 2.5GHz and 1300 Mbps at 5GHz). The router also supports AiProtection, powered by Trend Micro, which helps protect the user’s network.

The ROG Rapture GT-AC2900 is the company’s most affordable router on this list that’s specifically designed for gamers. The GT-AC2900 features a dual-core CPU, 256 MB of Flash memory,
512MB of RAM, and a combined bandwidth of 2,900 Mbps (up to 750 Mbps at 2.4GHz and up to 2167 Mbps at 5GHz). The router also comes with several features to improve the user’s gaming experience, including a dedicated gaming Ethernet port (which will get prioritized bandwidth) and an adaptive QoS system called GameBoost. 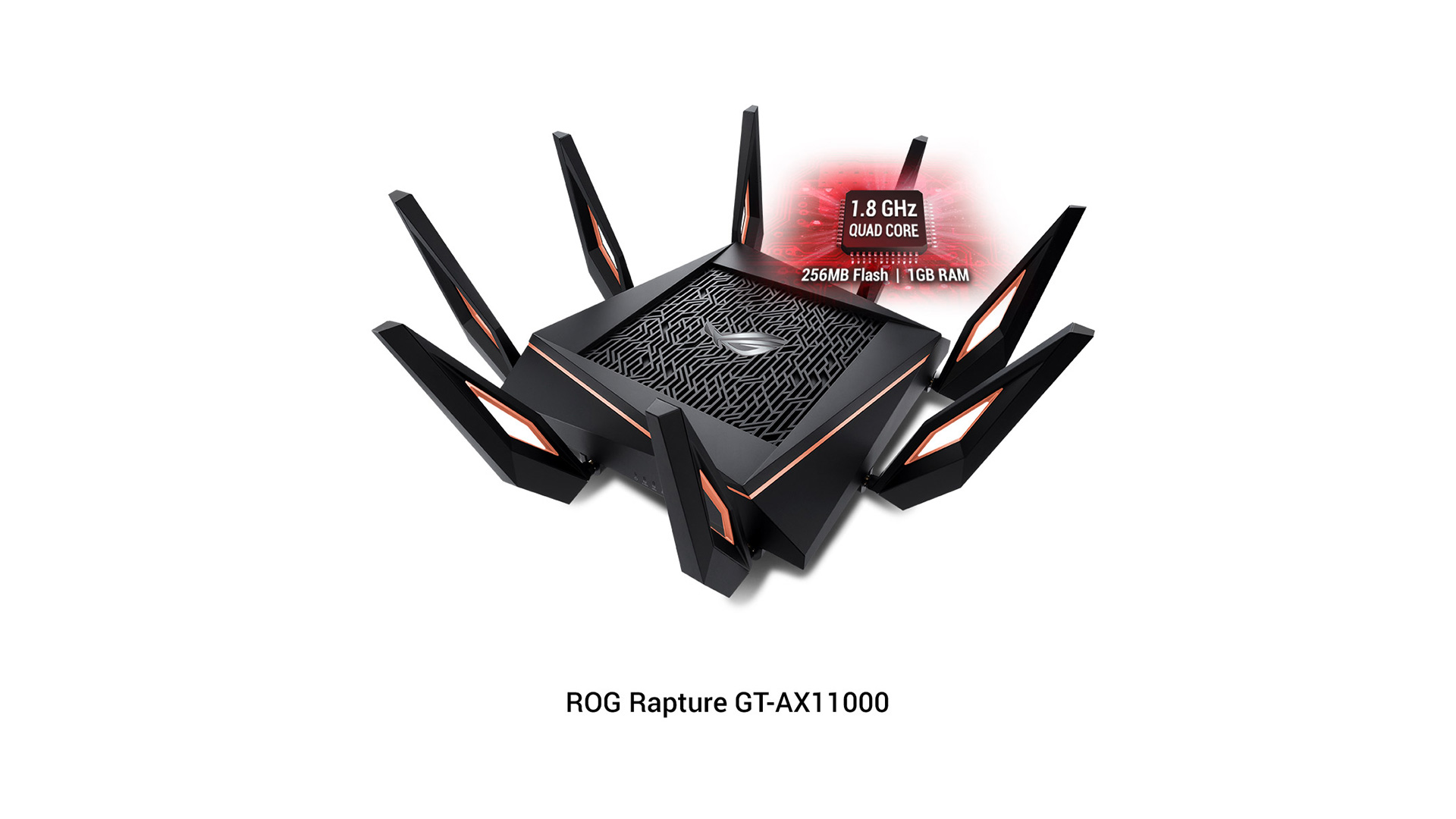 All the routers in ASUS’s current lineup are available from local partner retailers and here are their SRPs: