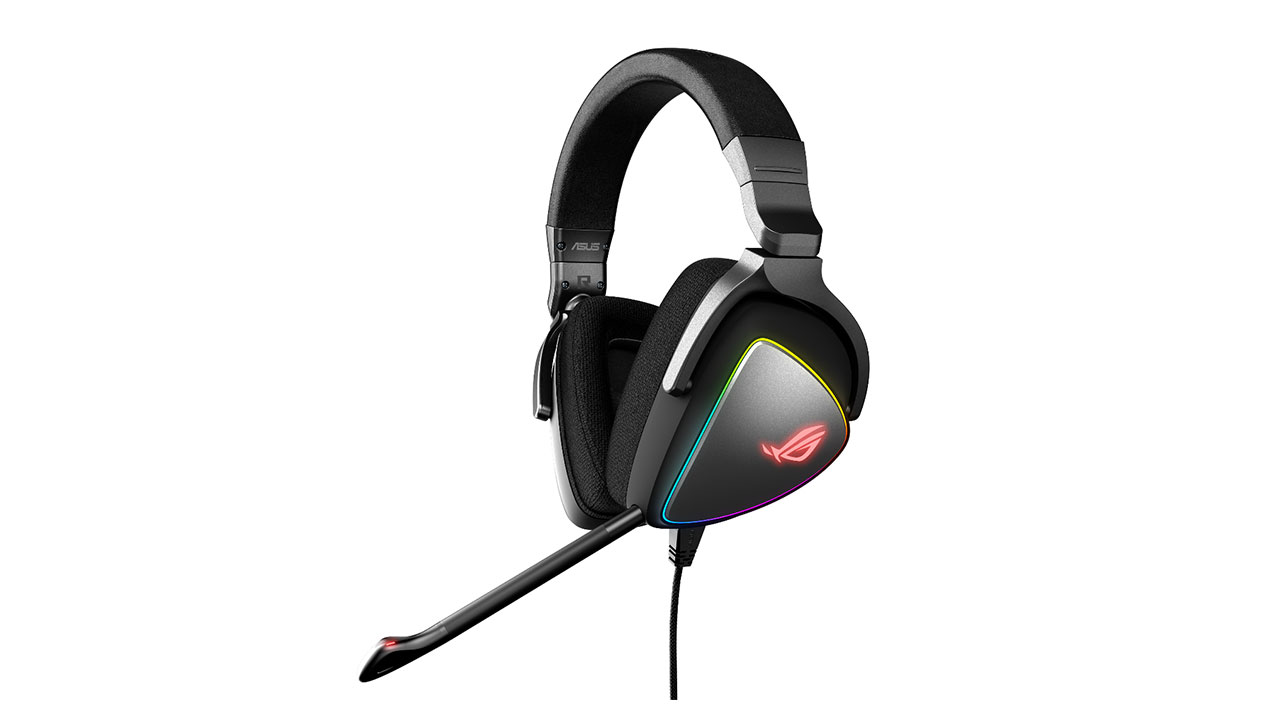 The ROG Delta is the company’s latest gaming headset and features a sleek design that’s quite similar to the company’s previously released Strix Fusion line of headsets apart from the new aluminum hinges and new RGB lighting zones. The headset features a USB Type-C connector that makes the headset compatible with many current smartphones, laptops, and desktop computers. There’s also an included USB Type-A adapter making the headset compatible with older devices. The ROG Delta is equipped with a quad-DAC array with ESS Sabre chips, each handling a subset of frequencies ranging from 20Hz to 40,000Hz. It’s also equipped with 50mm Essence drivers, the same ones found on the Strix Fusion, for stereo sound. Lastly, the headset comes with two sets of D-shaped ear pads, one with a synthetic leather lining and mesh fabric and another that’s fully synthetic leather. 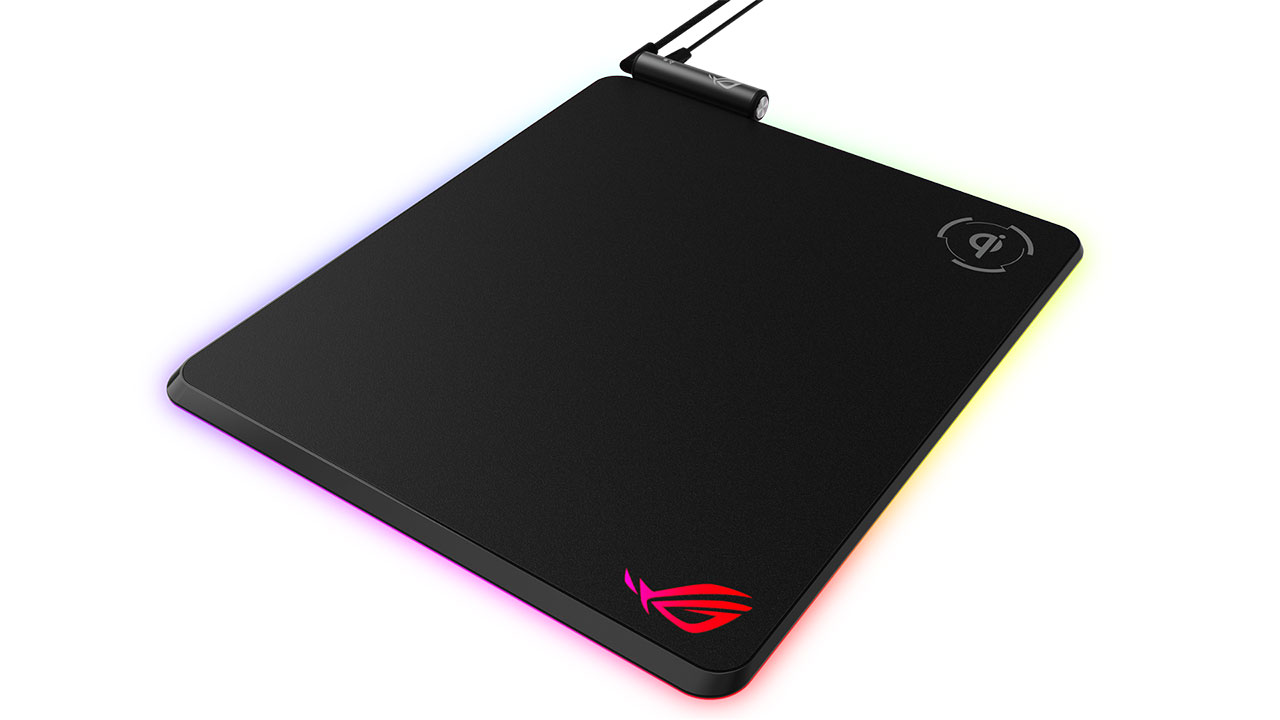 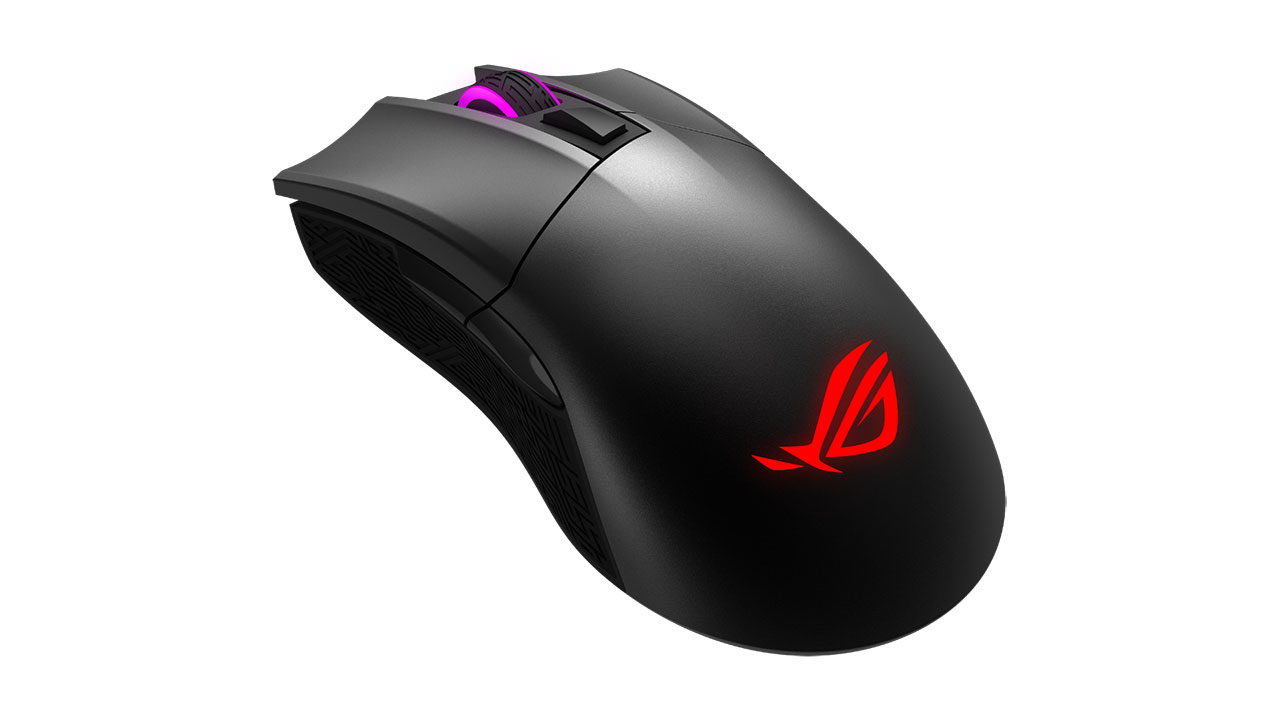 While the price for ASUS ROG Delta gaming headset, the ROG Balteus and Balteus Qi gaming mouse pads, and the ROG Gladius II Wireless gaming mouse have yet to be announced, all three should be available sometime in the next few months.