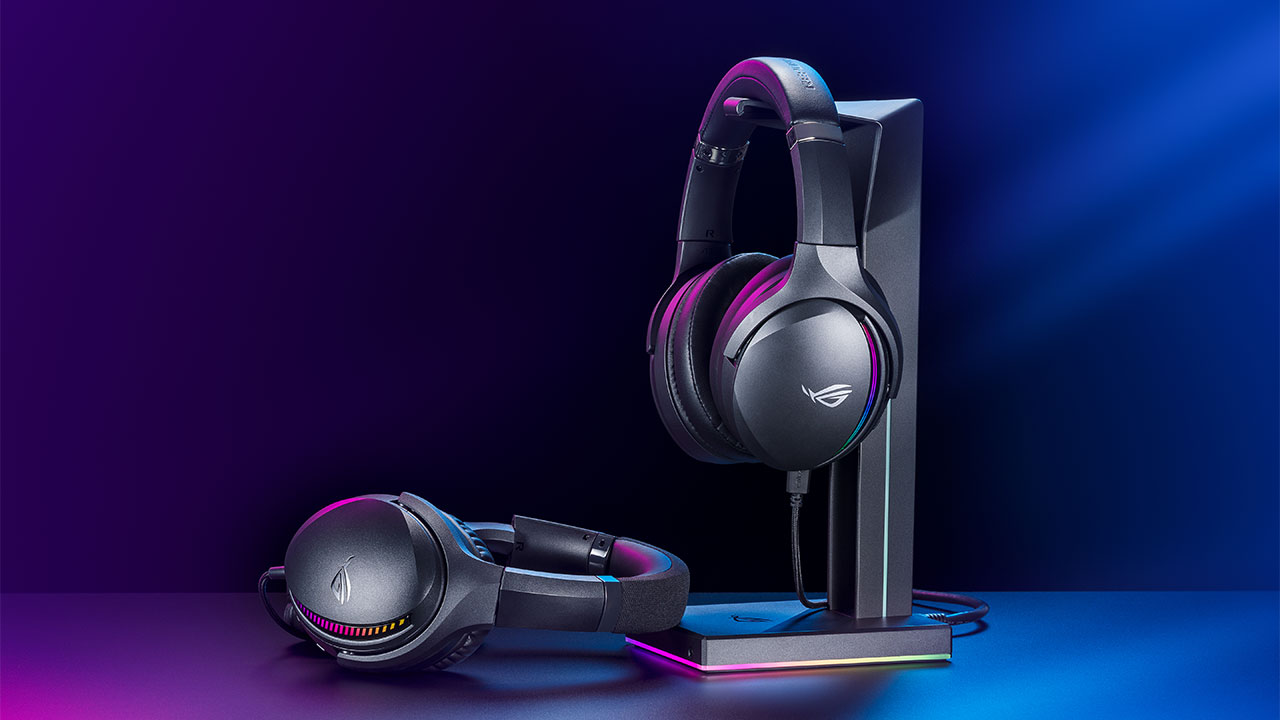 The ASUS ROG Fusion II 300 gaming headset is now available in the Philippines at an SRP of PHP 8,020. The company has yet to announce the availability and pricing of the ROG Fusion II 500.