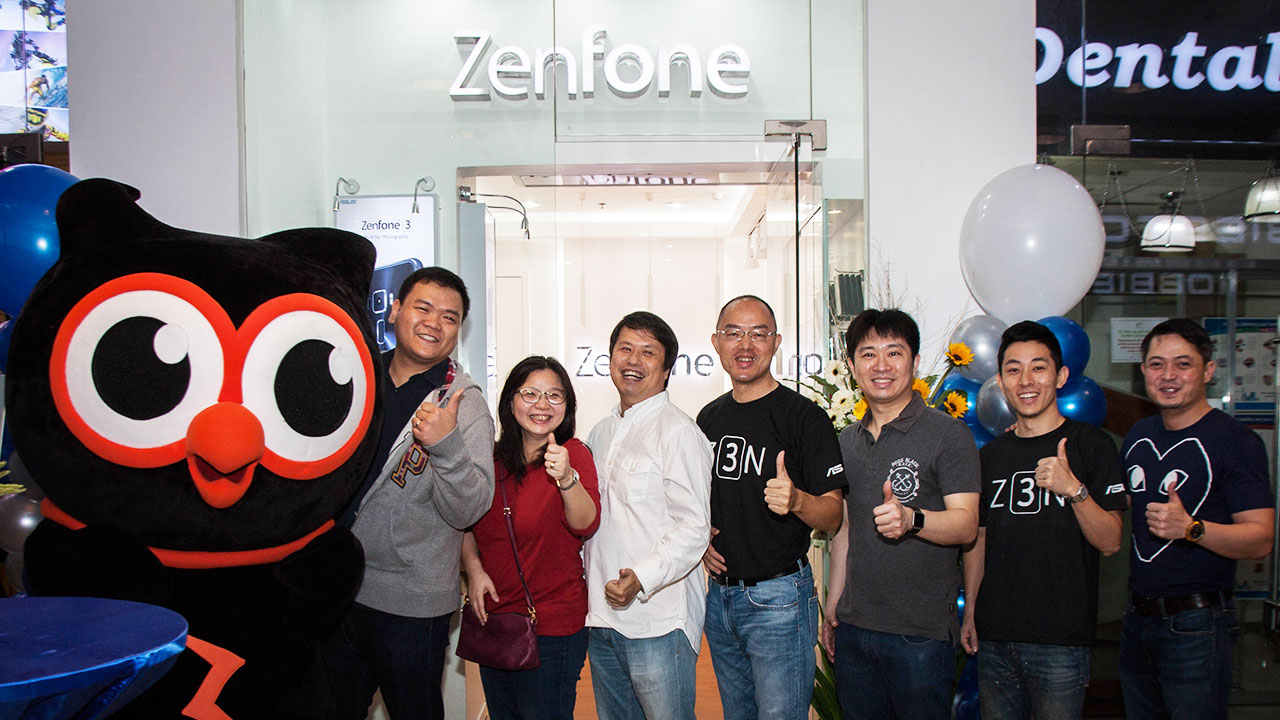 The local popularity of ASUS’s Zenfone line of smartphones has exploded in the past couple of years with the success of their Zenfone 2 series and, most recently, the Zenfone 3 series of smartphones. In response to the rising demand of their Zenfone line of products, ASUS has officially opened its first ever Zenfone Concept Store in the Philippines. While the company already has several kiosks around the country, the new Zenfone Concept Store at Glorietta 2 in Makati City is the first full-fledged store catering to the company’s line of mobile devices and accessories.

“Zenfone has become a game changer in the smartphone landscape in the Philippines when it was introduced in August 2014. Opening the first Zenfone concept store is a direct manifestation of our success and continued support to our fans locally,” said ASUS Philippines System Group Country Manager, George Su. “We deeply appreciate the loyalty and continued support from all our dealers, media partners and consumers in the Philippines and we promise to offer more ground-breaking innovations and products that empower Filipinos.”