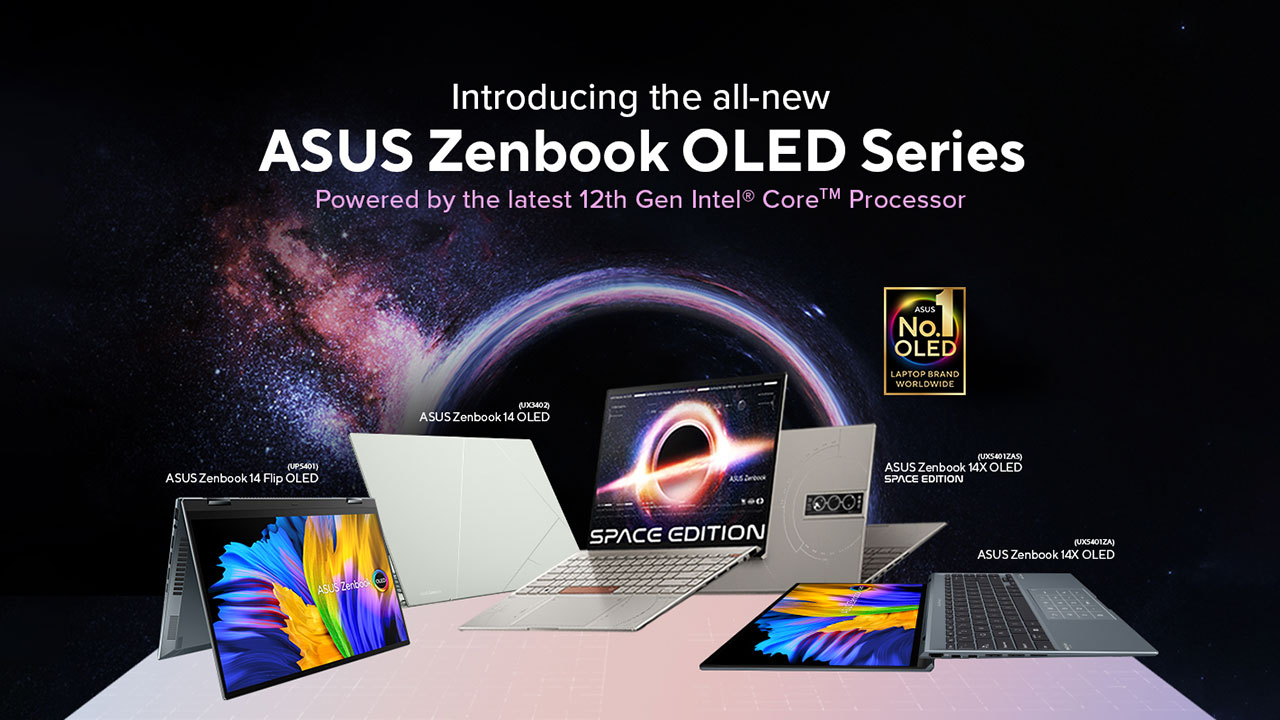 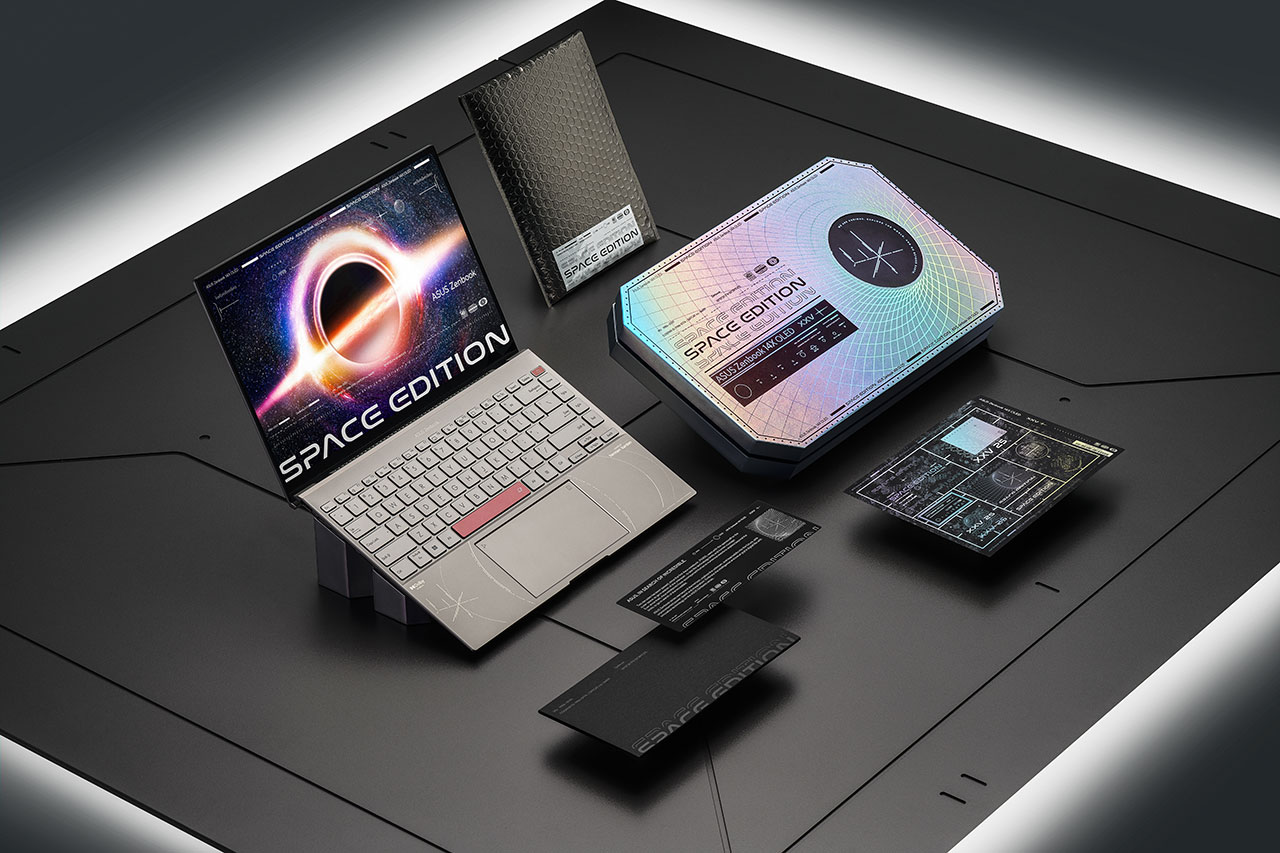 The Zenbook 14x OLED Space Edition (UX5401ZAS) was released by ASUS to celebrate the 25th anniversary of its ASUS P6300, which survived a 600-day mission on the Mir Space Station. The Space Edition features a design that’s inspired by space station elements and Morse code. It’s then finished in a special Zero-G Titanium color and complies with US Space Systems Command Standard SMC-S-016A testing protocols.

ASUS is also releasing the Space Edition alongside the ZenVision smart display, a 3.5-inch OLED companion display mounted on the lid of the Space Edition. The secondary display can be customized to show messages, themes, animations, and more. 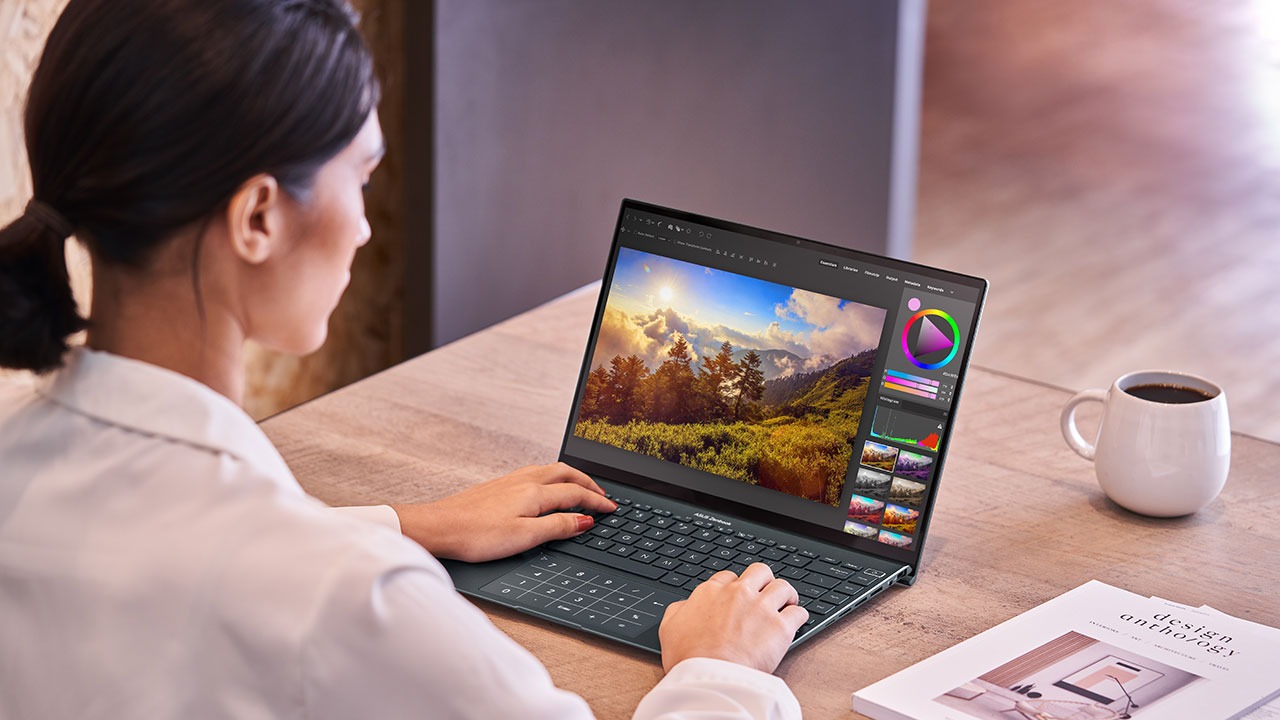 The standard Zenbook 14X OLED (UX5401) comes with most of the same features and specifications as the Space Edition but comes in a Pine Grey finish and complies with MIL-STD-810H US military standard testing. Like the Space Edition, the Zenbook 14X OLED also features several I/O ports, including a USB Type-A port, two USB-C Thunderbolt 4 ports, a standard HDMI port, a microSD card slot, and an audio jack. 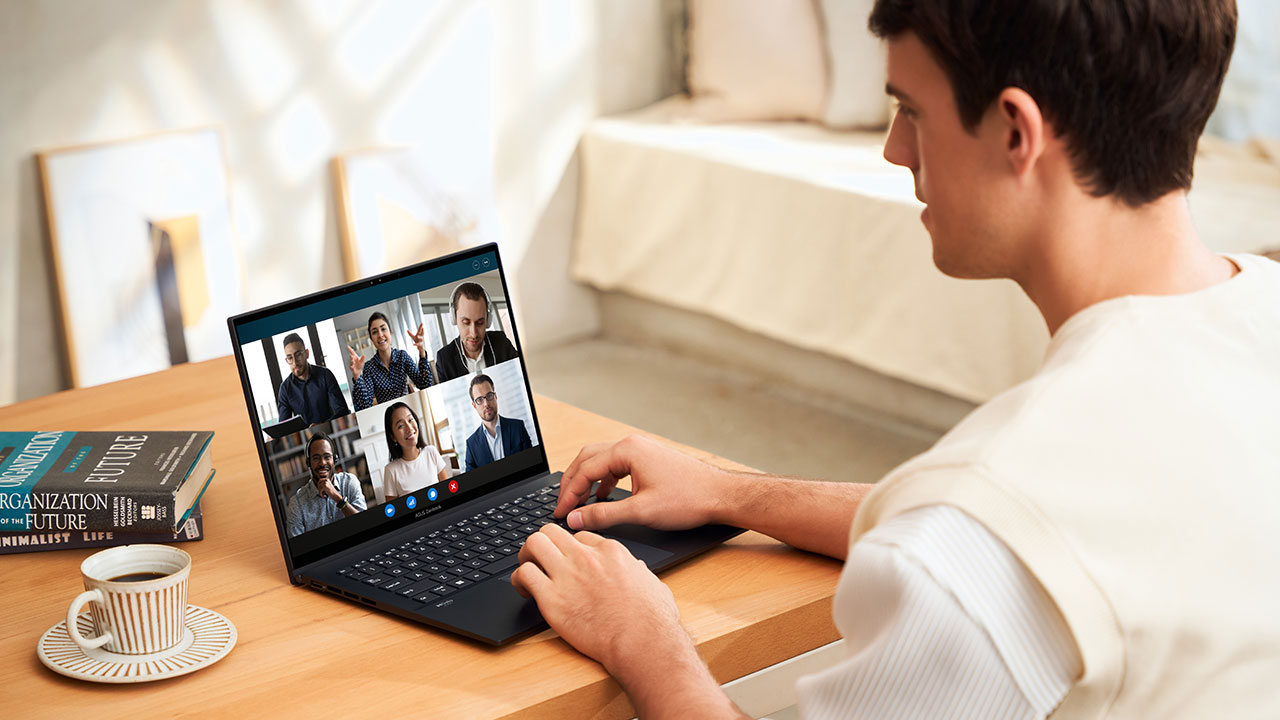 The Intel version of the Zenbook 14 OLED starts at PHP 72,995 and comes in Aqua Celadon or Ponder Blue while the AMD version is available in Jade Black and is priced at PHP 59,995. 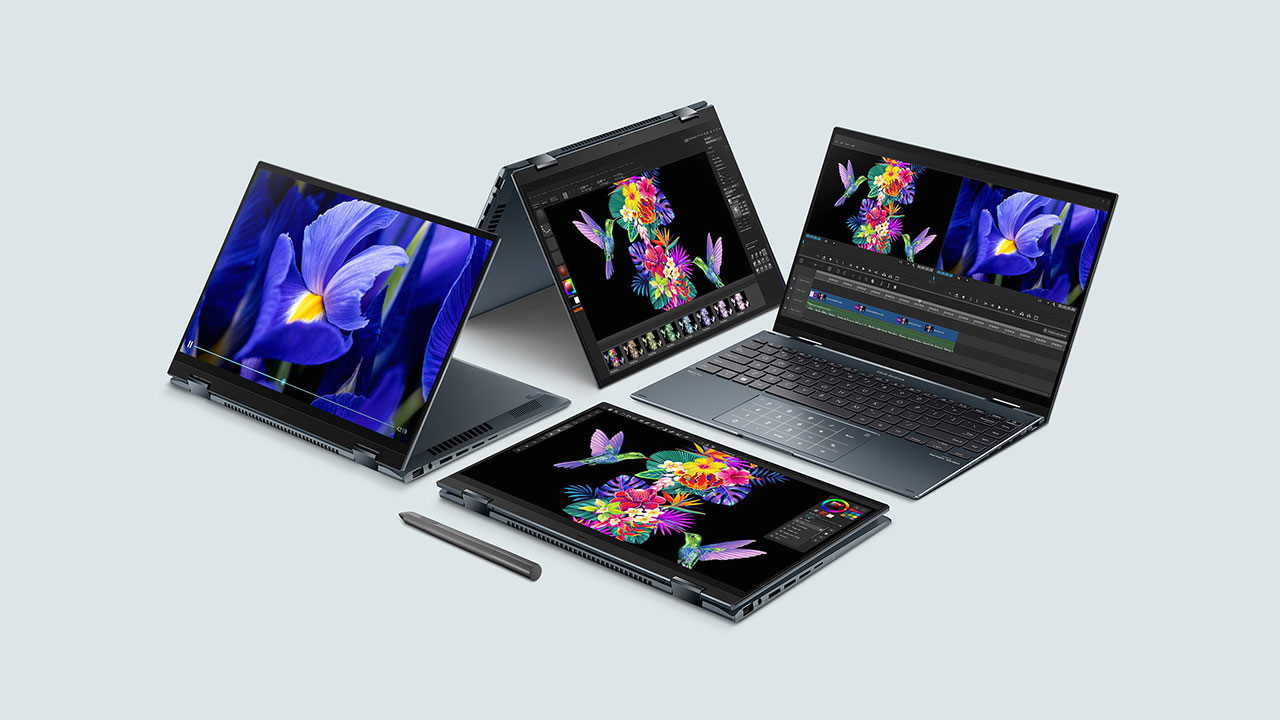 Lastly, the new Zenbook 14 Flip OLED is equipped with a 14-inch 16:10 2.8K OLED touchscreen display with support for a 4096-pressure-level stylus. As its name suggests, the Zenbook 14 Flip OLED can be used in several modes including laptop, stand, tent, or tablet mode.