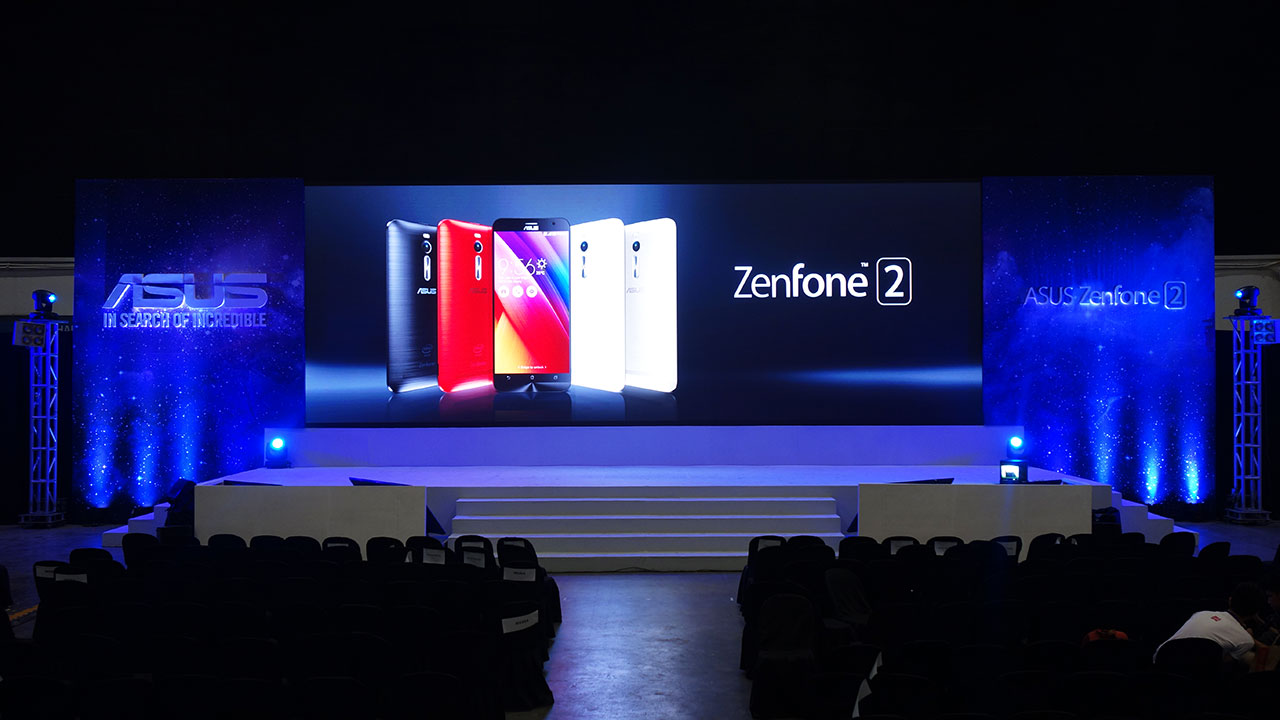 ASUS has officially launched, at a big event at the World Trade Center in Manila, Philippines, four different variants of its latest Zenfone 2 flagship.

It also features either an Intel Atom Z2560 dual-core processor or an Intel Atom Z3560 64-bit quad-core processor (1.8GHz or 2.3GHz), either 2GB of 4GB of RAM, and either 16, 32, or 64GB of internal storage with support for expandable storage via a microSD card up to 64GB. It’s powered by Android 5.0 Lollipop with ASUS’s ZenUI interface on top. 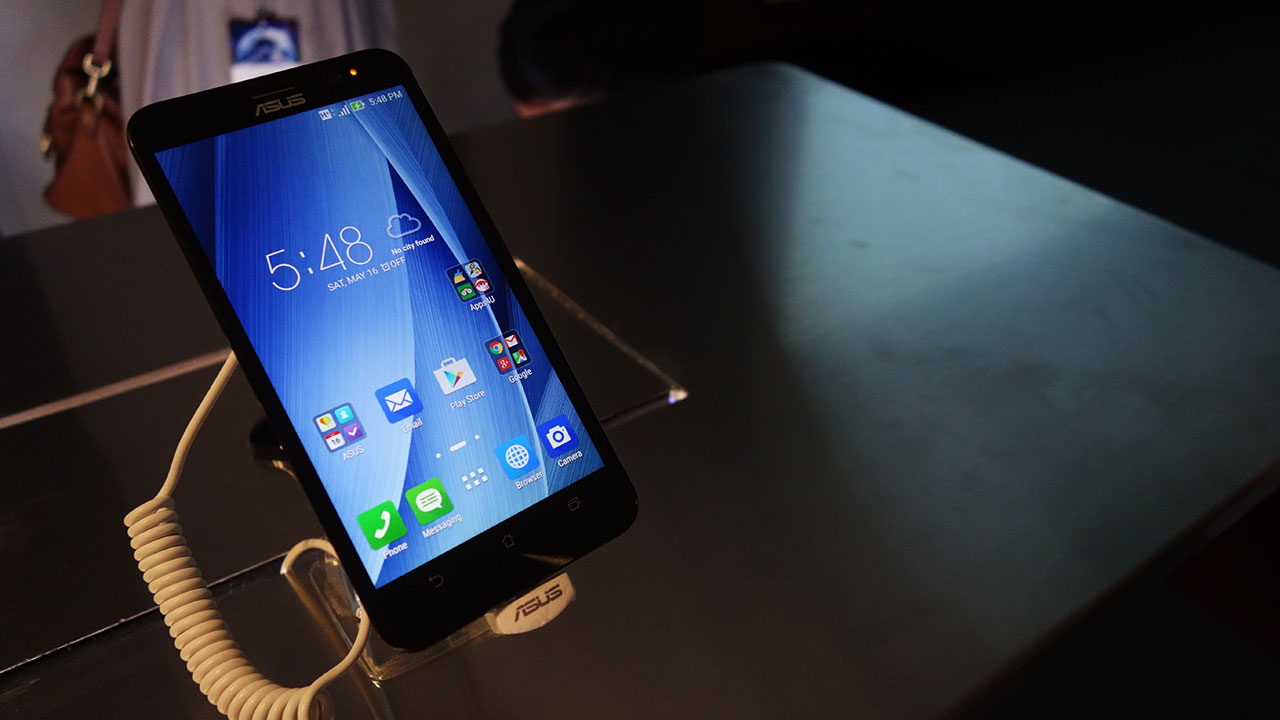 The four variants that are now available in the country are the base version Zenfone 2 ZE500CL and three variants of the Zenfone 2 ZE551ML. The ZE500CL base variant comes with an Intel Atom Z2560 dual-core processor, 2GB of RAM, and 16GB of storage and is priced at Php7,995.

As for the three available ZE551ML variants, we’ve listed those below for your reference;

All the Zenfone 2 variants are now available at all official ASUS stores and booths as well as through authorized ASUS retail partners. 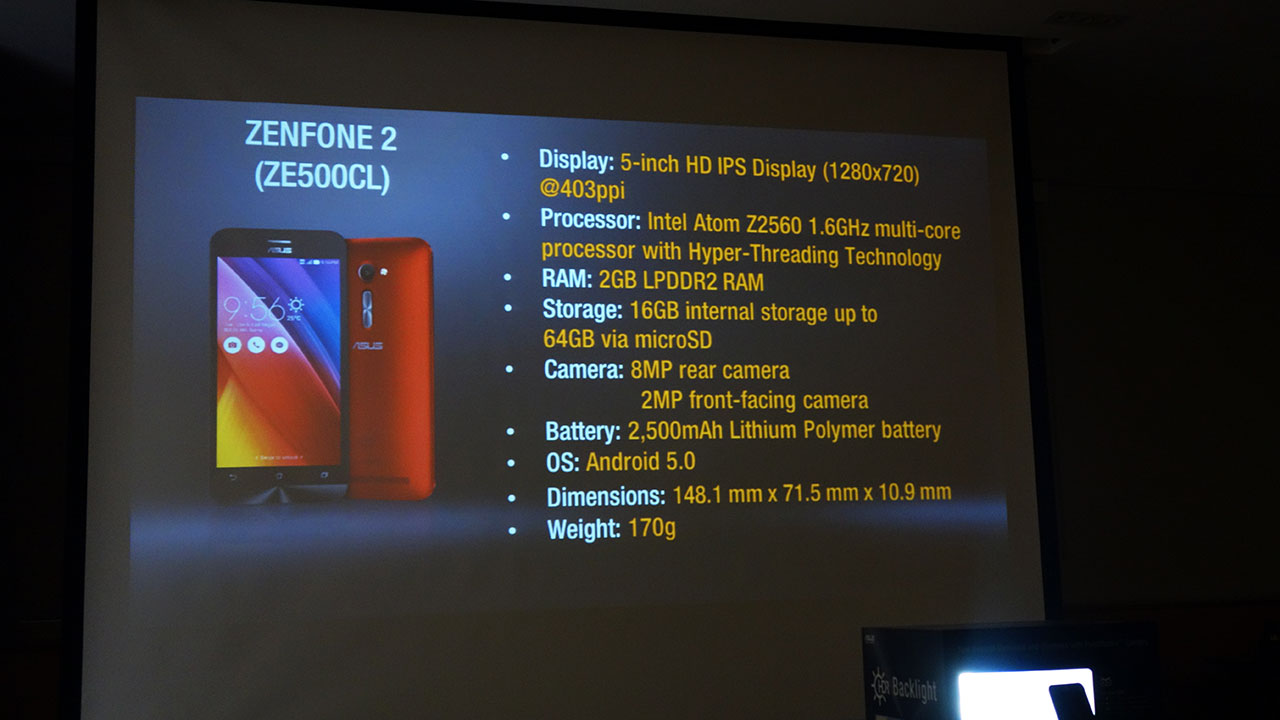 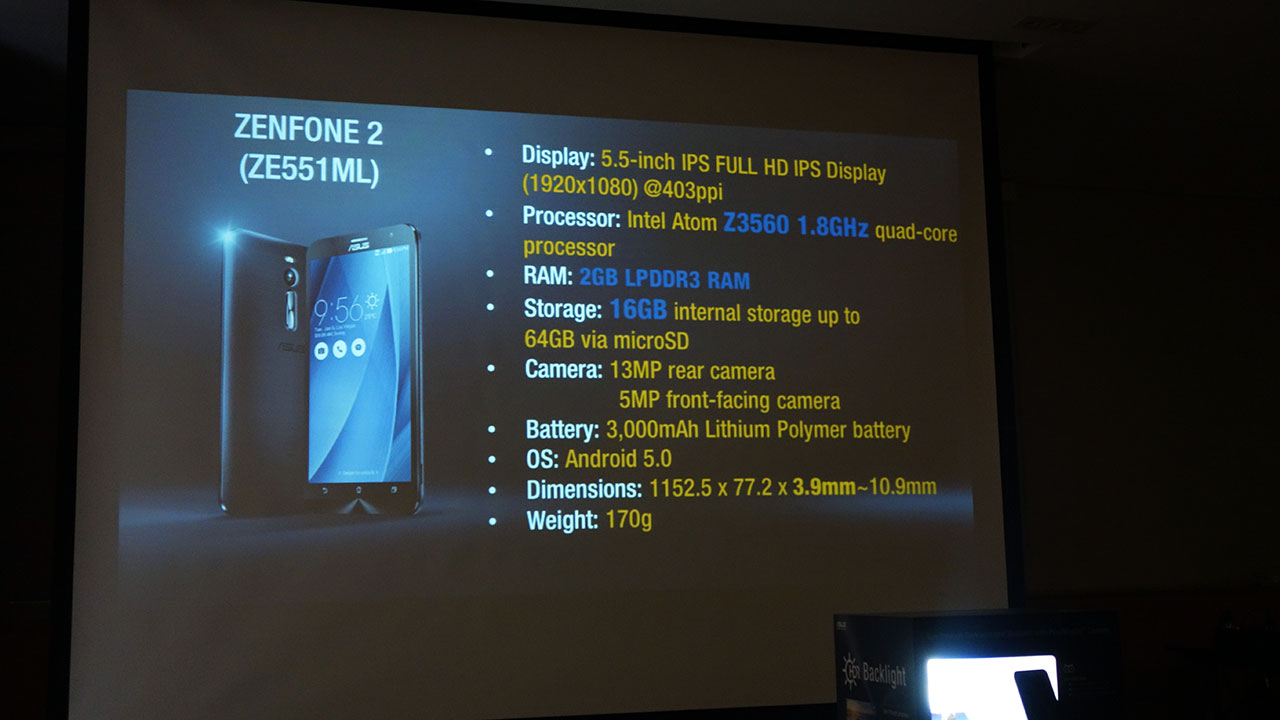 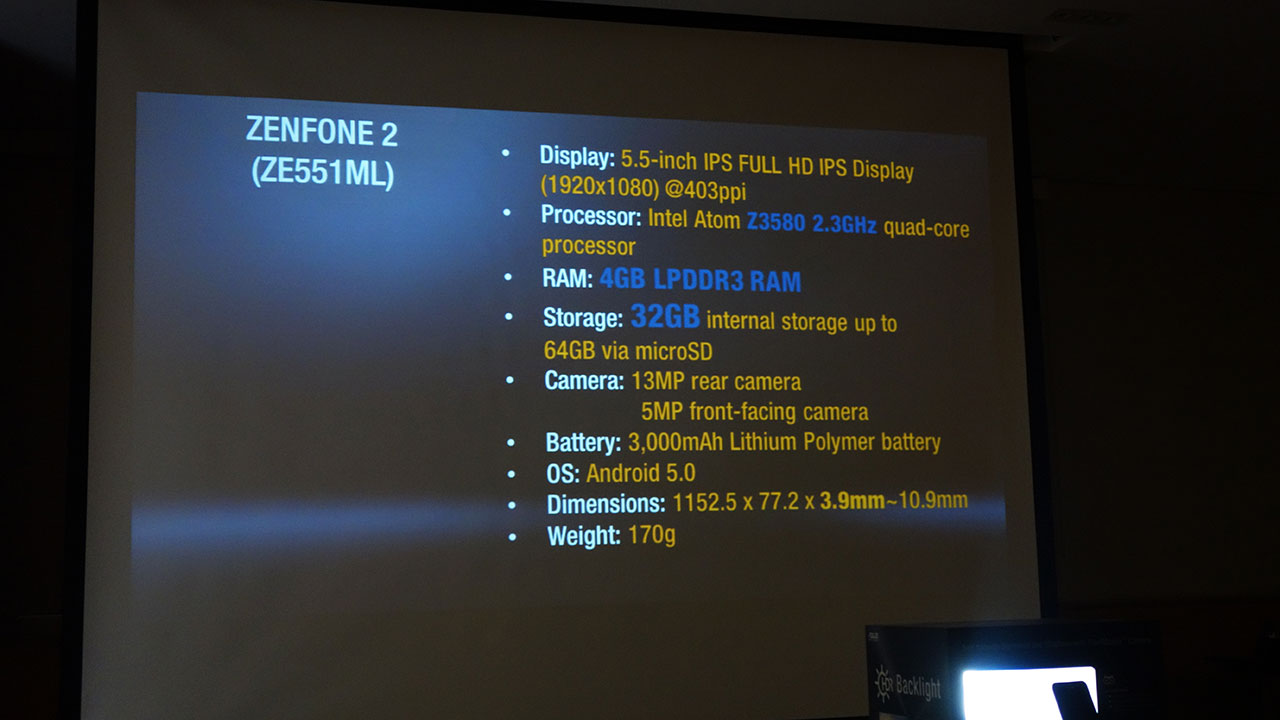 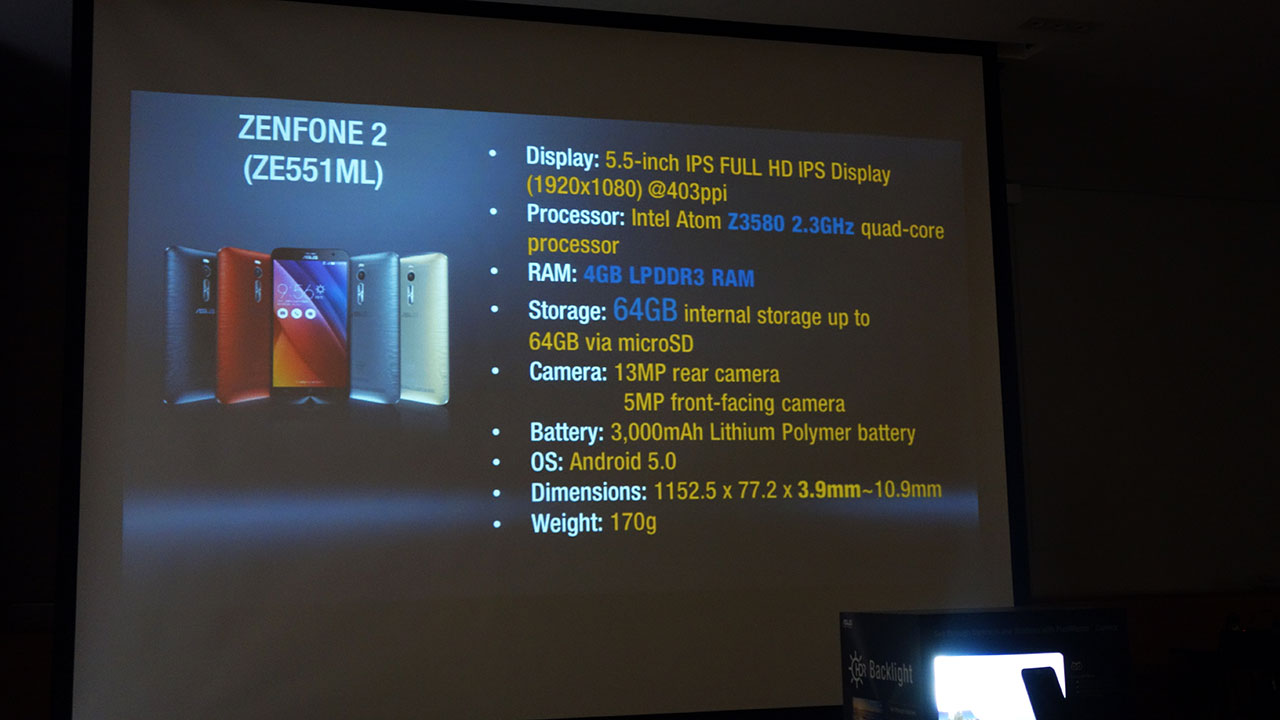