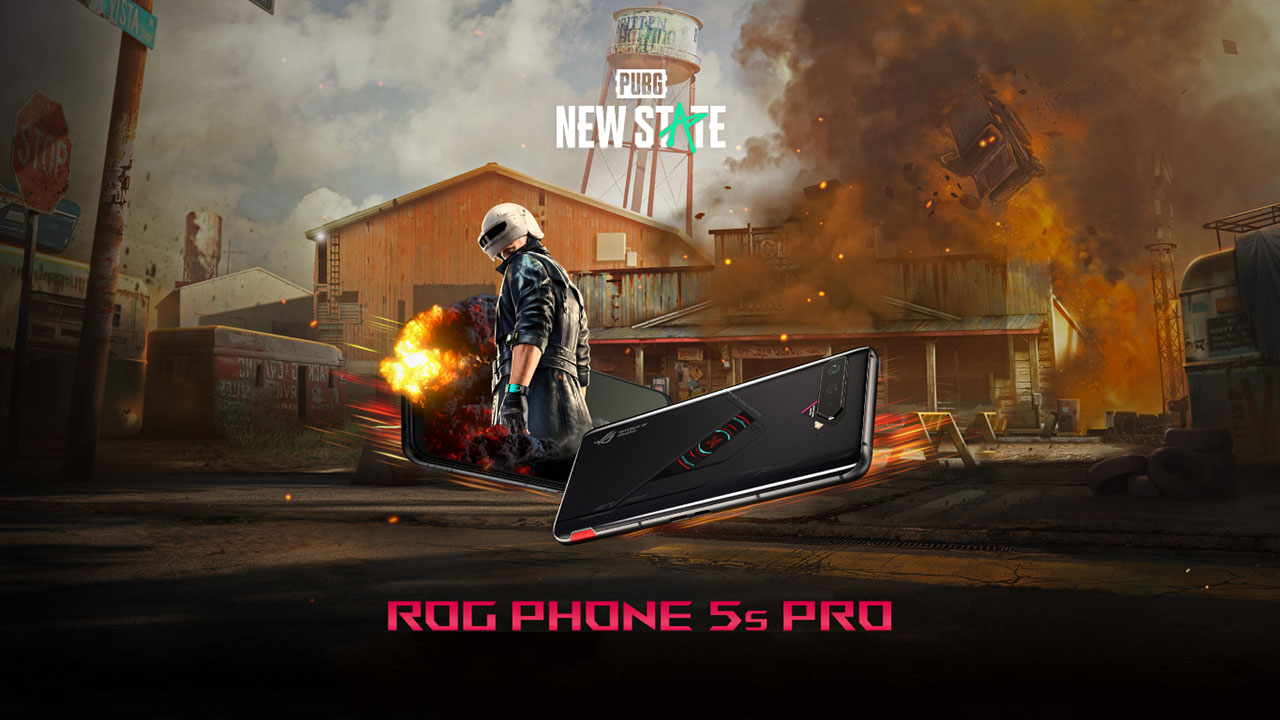 ASUS ROG (Republic of Gamers) Philippines has announced its launched its new ROG Phone 5s series gaming smartphones in the Philippines on December 8, 2021. The company also announce that it’s hosting a PUBG: New State elite showmatch to celebrate the launch of its new mobile devices.

The new series includes the ROG Phone 5s as well as the ROG Phone 5s Pro, which are powered by the Qualcomm Snapdragon 888+ mobile platform, up to 18 GB RAM, and a 6000mAh battery. It also features up to 512GB of RAM, a 6.78-inch HDR10+144Hz AMOLED display, the company’s GameFX audio system, and the more.

The company will announce the specific models, specifications, pricing, and availability of the new ROG Phone 5s series at the launch on December 8, 2021. 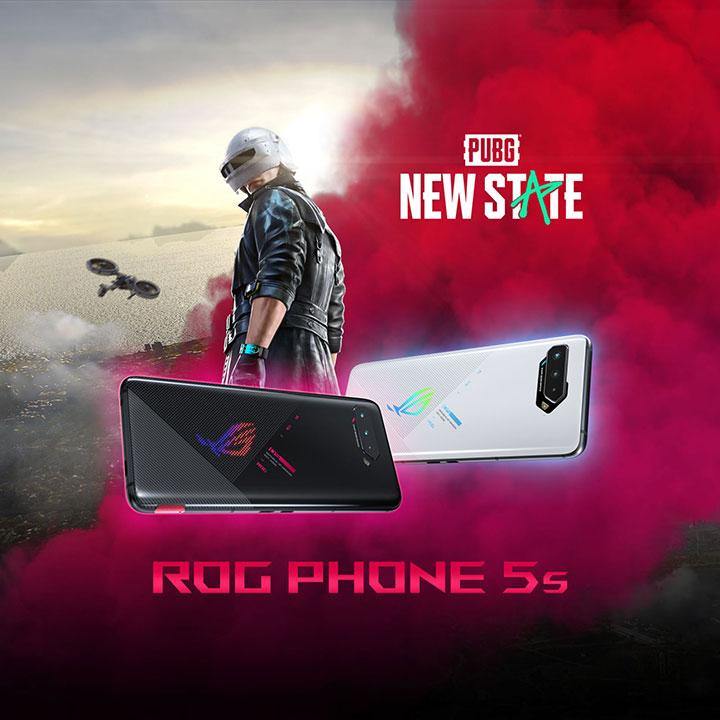 ASUS ROG Philippines also announced that it’s hosting a PUBG: New State showmatch in celebration of the ROG Phone 5s series launch. The campaign will feature a series of 100-player online tournaments across the EMEA and APAC regions as well as the participation of over 20 influencers around the world. Representing the Philippines in the showmatch series are DoNnn and Tricia Potato.

More information on the ROG Phone 5s x PUBG: NEW STATE Elite Showmatch, including how to register and the prizes that are up for grabs, can be found on the official event webpage.