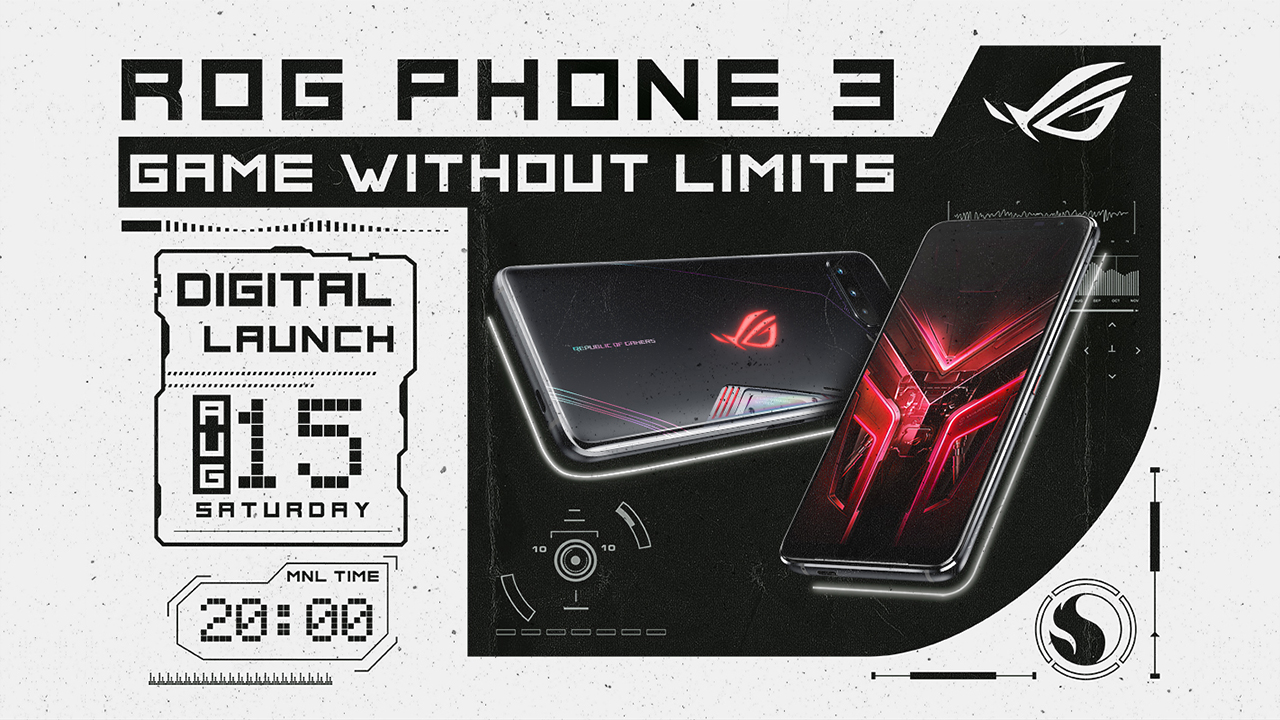 The latest edition of ASUS’s gaming smartphone features a 6.59-inch AMOLED display that has a refresh rate of 144Hz and a response time of just 1ms. The display also provides a Delta-E color accuracy of less than one as well as a 25-millisecond touch latency. The phone’s 10-bit display also supports HDR10+ for high-dynamic range content.

ASUS has also equipped the ROG Phone 3 with the AirTrigger 3 system, an improved version of the AirTrigger 2 found on the ROG Phone 2, which now features motion sensors to add an even wider range of controls to the ultrasonic touch sensors such as swipe gestures and a dual-partition feature that turns the two AirTriggers into four, ostensibly adding two more shoulder buttons.

Other features of the ROG Phone 3 include a new GameCool 3 cooling system, the return of the side-mounted USB Type-C connector,  and a new AeroACtive Cooler 3 clip-on external fan accessory. Other accessories that ASUS has announced for the ROG Phone 3 so far include the ROG Kunai 3 gamepad, the ROG Lighting Armor Case, the ROG Clip, the TwinView Dock 3, and Mobile Desktop Dock.