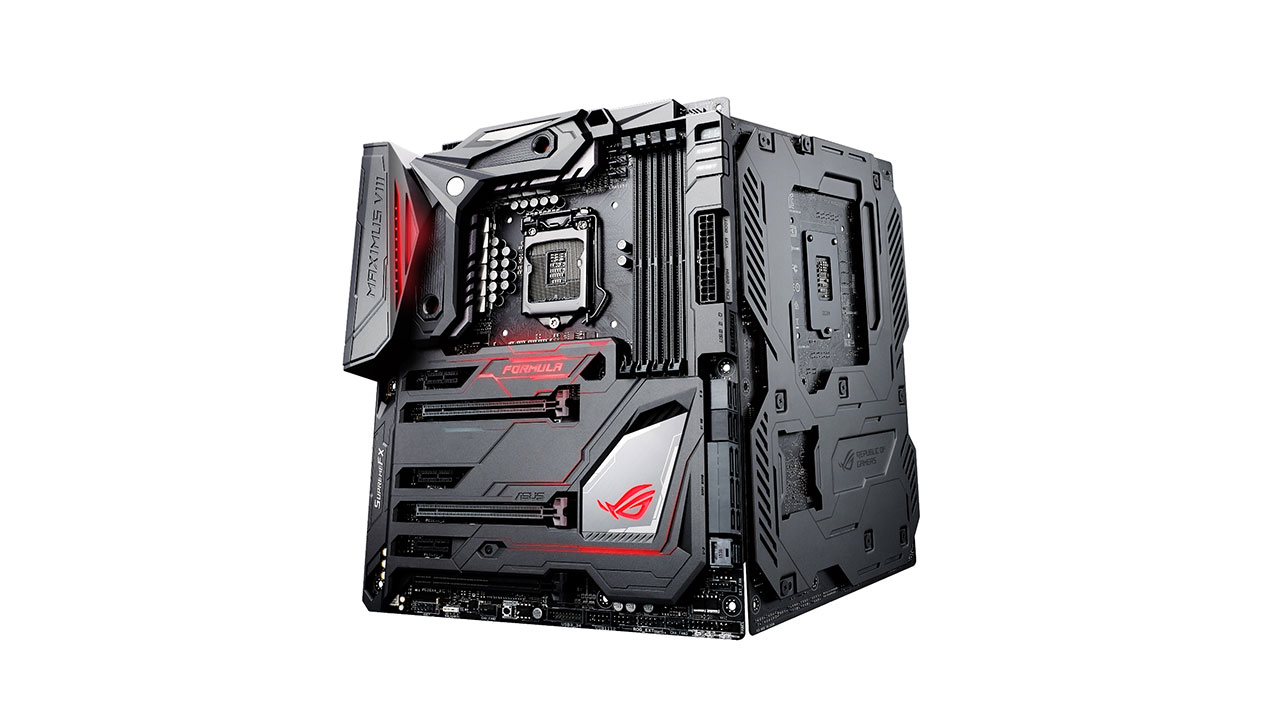 With the advent of Intel’s latest Z170 Express chipset, hardware manufacturers have been churning out motherboards based on the new platform. One of those manufacturers is ASUS, one of the world’s biggest PC hardware makers, and the company has announced that their new Republic of Gamers (ROG) Maximus VIII Formula high-end enthusiast and gaming motherboard will be available in the country soon. 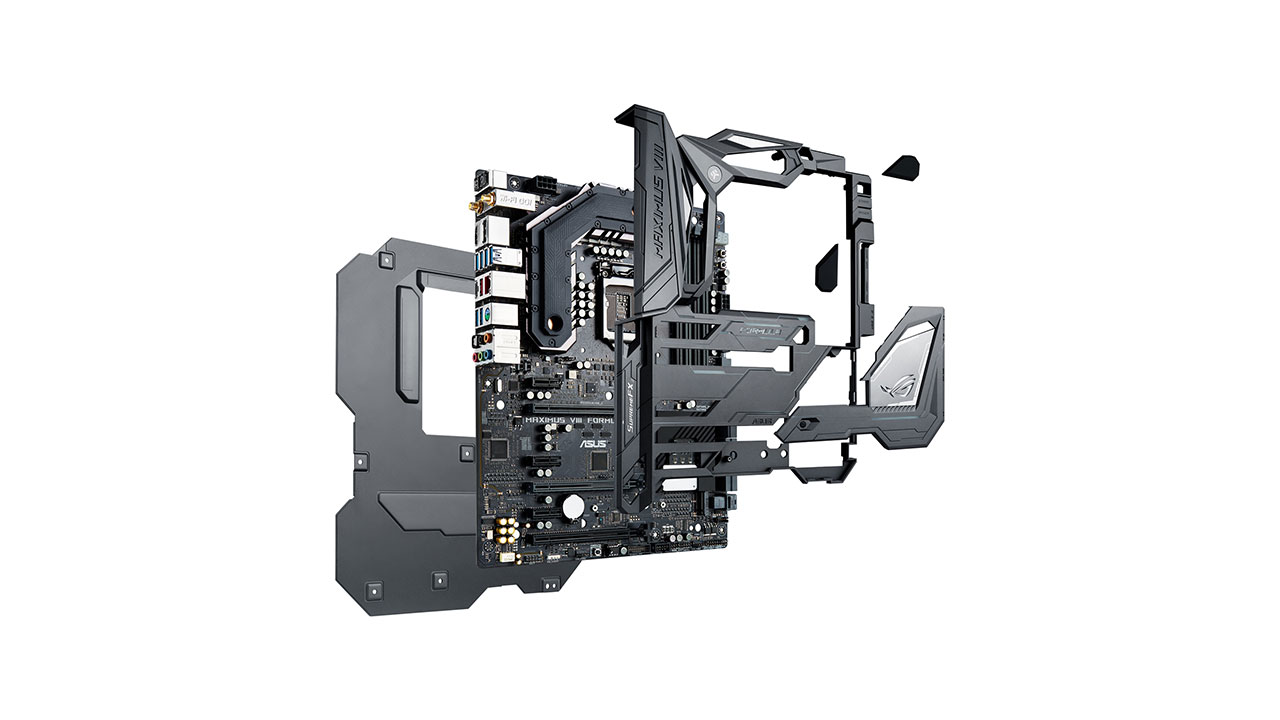 The new motherboard is also equipped with an LGA1151 socket that supports Intel’s 6th generation Intel Core “Skylake” processors as well as DDR4 sockets for the latest in memory hardware. It’s also equipped with NVM Express U.2 and M.2 sockets for high-speed 32Gbps data transfer rates, USB 3.1 Type-A and Type-C ports, and 2×2 802.11ac Wi-Fi connectivity with an external antennas and MU-MIMO support.

The ASUS ROG Maximus VIII Formula will start showing up on store shelves in the country sometime in mid-February with an SRP of Php21,520. 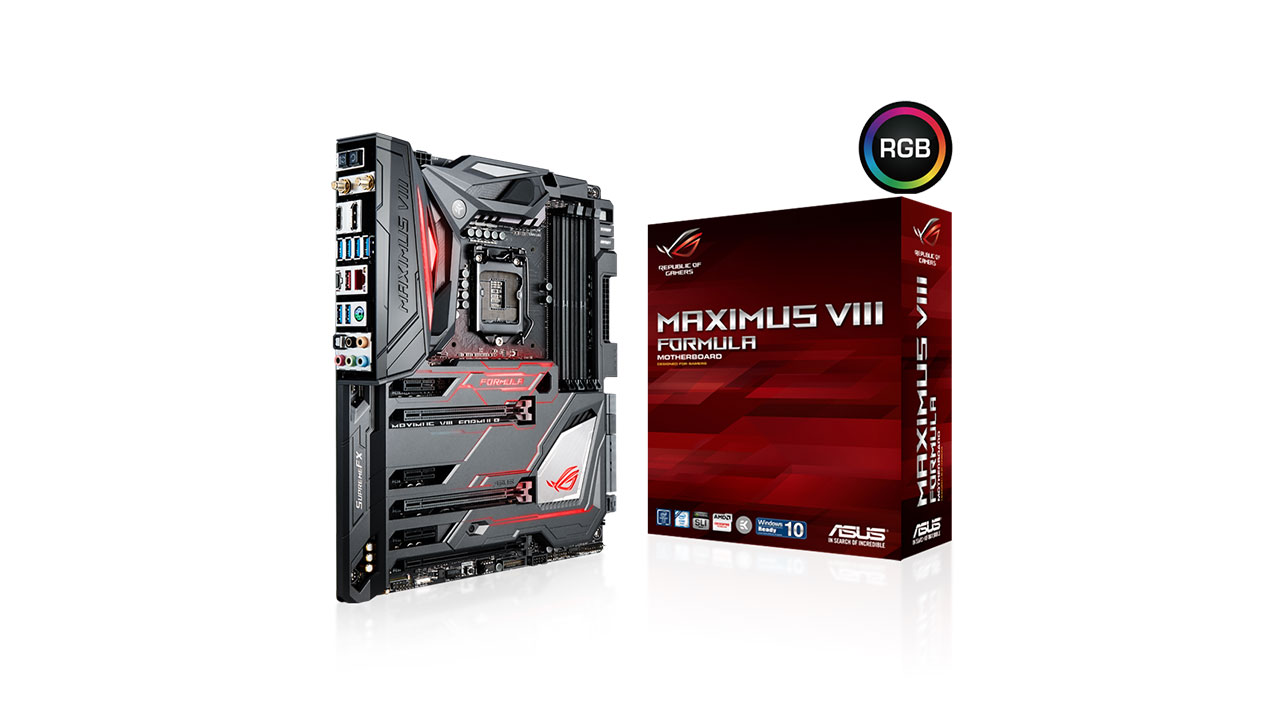