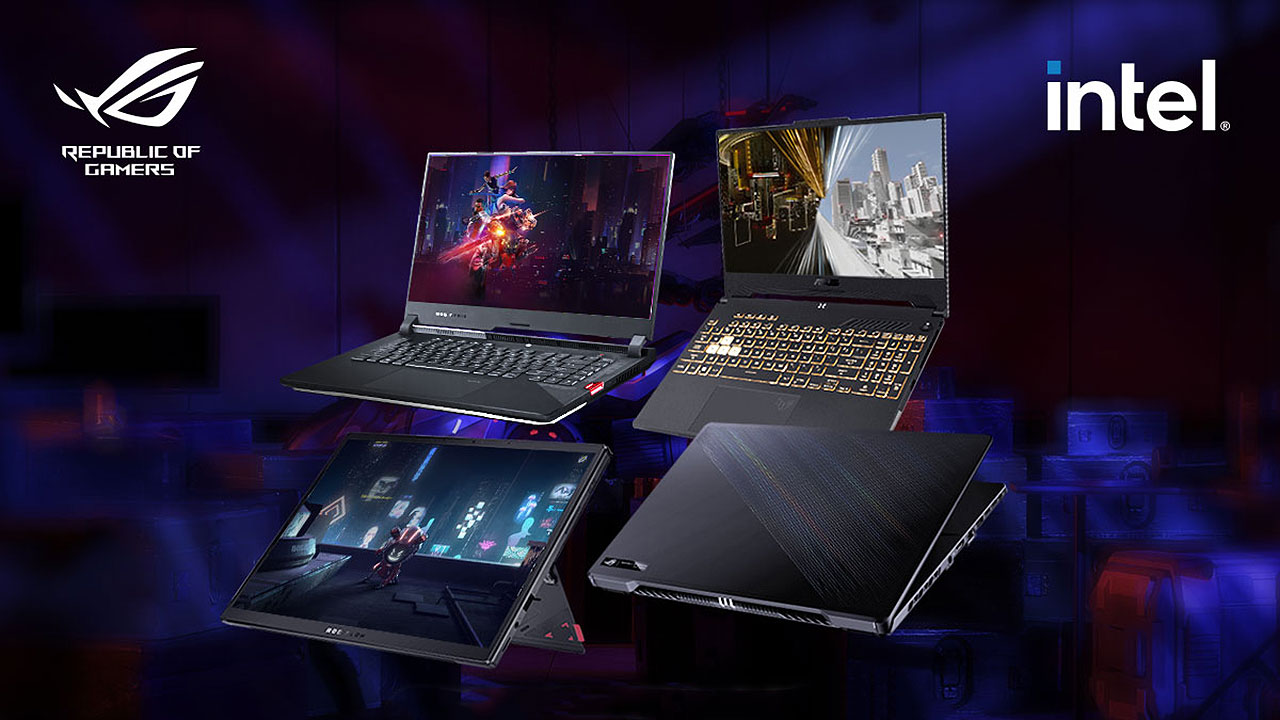 ASUS has announced that its holding the launch of its new ROG Flow Z13 in the Philippines on Saturday, March 26, 2022. The digital launch event, dubbed “Unleash the Legend Inside,” will begin at 8PM and will be held on the ROG Philippines Facebook page. Some of the company’s other new laptops will also be launched at the same event.

The new ROG Flow Z13 was originally unveiled at CES 2022 and is the company’s latest convertible product, a full-fledged laptop with a detachable keyboard that allows it to turn into a tablet. It’s powered by one of Intel’s latest 12th generation Alder Lake CPUs, NVIDIA GeForce RTX graphics, and also supports DDR5 memory. More information on the specifications of the ROG Flow Z13 models that will be available in the Philippines will be announced during the launch. 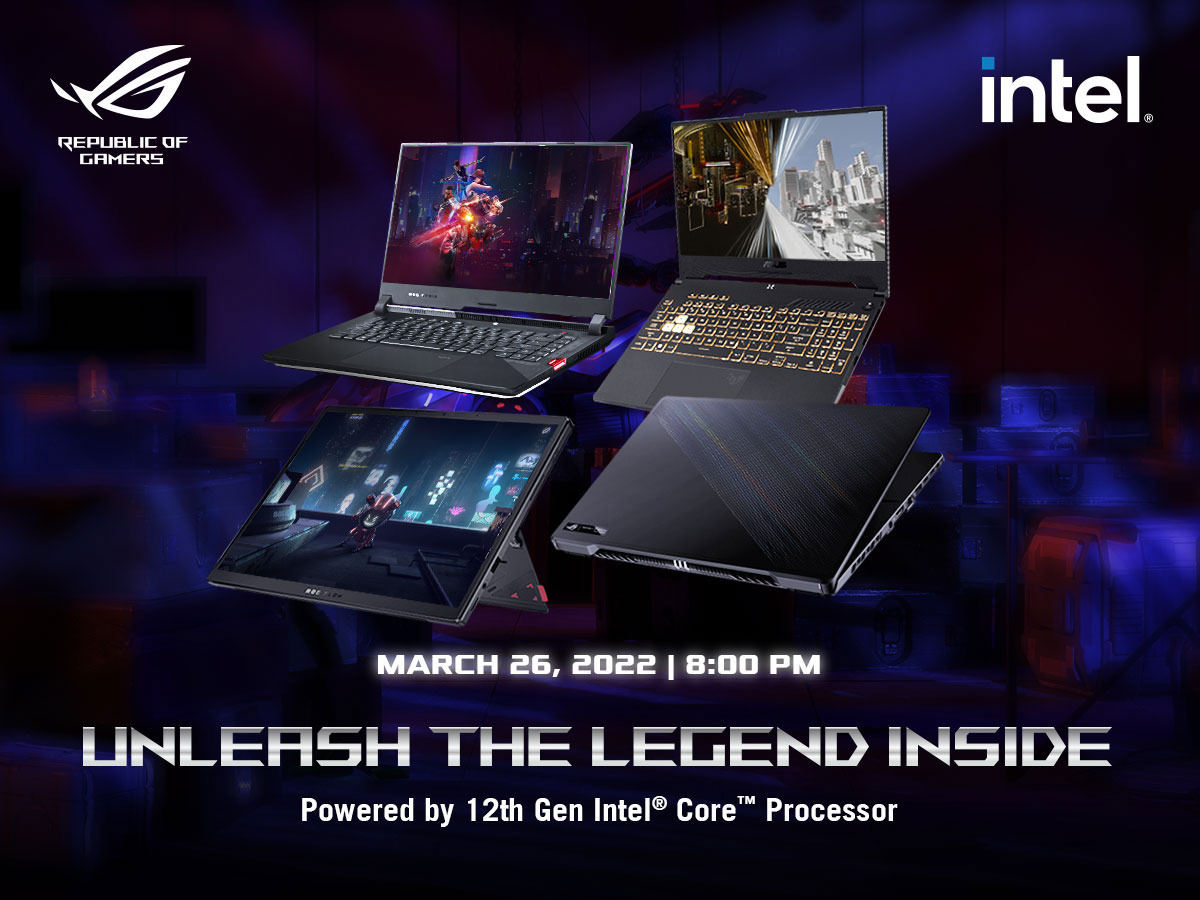 Alongside the ROG Flow Z13, ASUS is also launching its latest ROG Strix SCAR series laptops, that feature up to a 150W NVIDIA GeForce RTX GPU (which are also equipped with a MUX switch), as well as its new ROG Zephyrus M16. The TUF Dash F15 and other TUF Gaming laptops will also be included in the launch.

Additionally, the “Unleash the Legend Inside” digital launch will be hosted by ROG Heroes, game streamer Ann B. Mateo and Filipino musician Kiyo, and will feature several guests, including comic artist AJ from Sskait and AcadArena CEO Ariane Lim.

More information on the “Unleash the Legend Inside” ROG Flow Z13 digital launch can be found on the official Facebook event page.