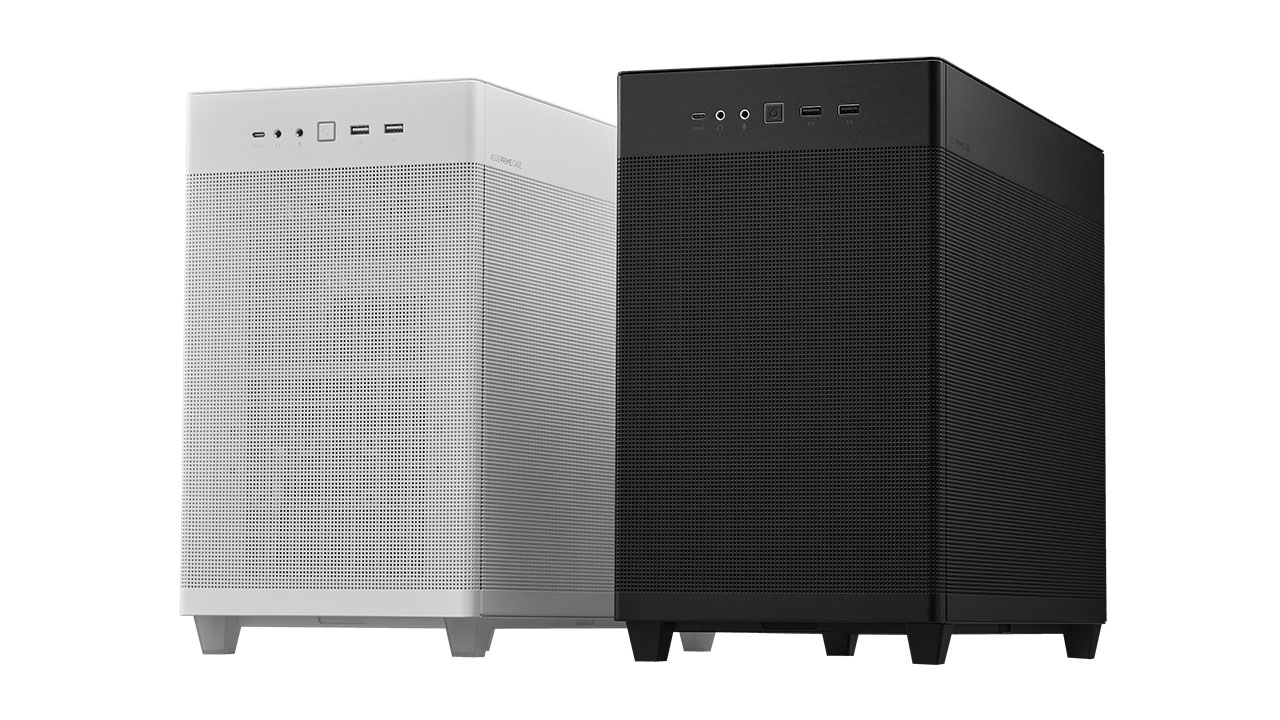 ASUS has announced its new Prime AP201, a new microATX case that comes in either black or white and is capable of accommodating both larger radiators and graphics cards as well as ATX PSUs within its 33 liters of space.

The Prime AP201 supports graphics cards up to 338mm in length, up to 360mm radiators, ATX-sized power supplies, and more. It comes with tool-free side panels that utilize a latch mechanism and 32mm of cable-management space behind the motherboard. The side panels of the Prime AP201 also feature a quasi-filter metallic mesh that can act as a wide airflow intake. 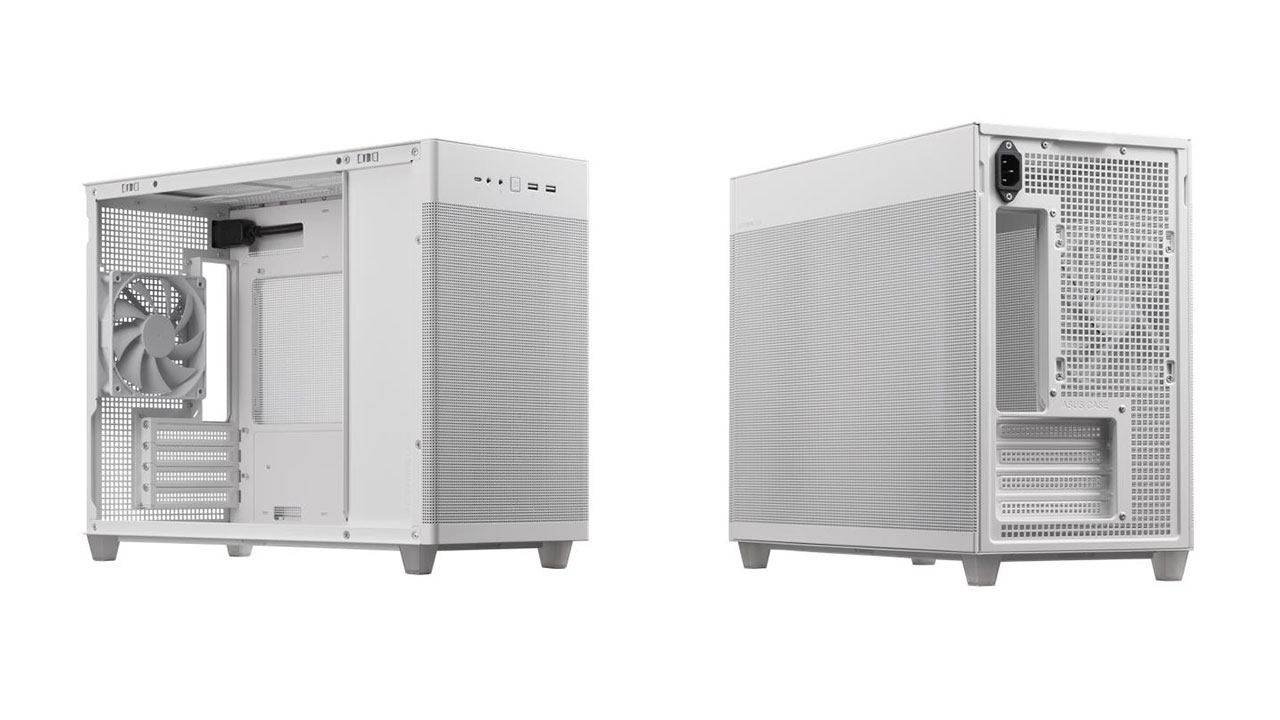 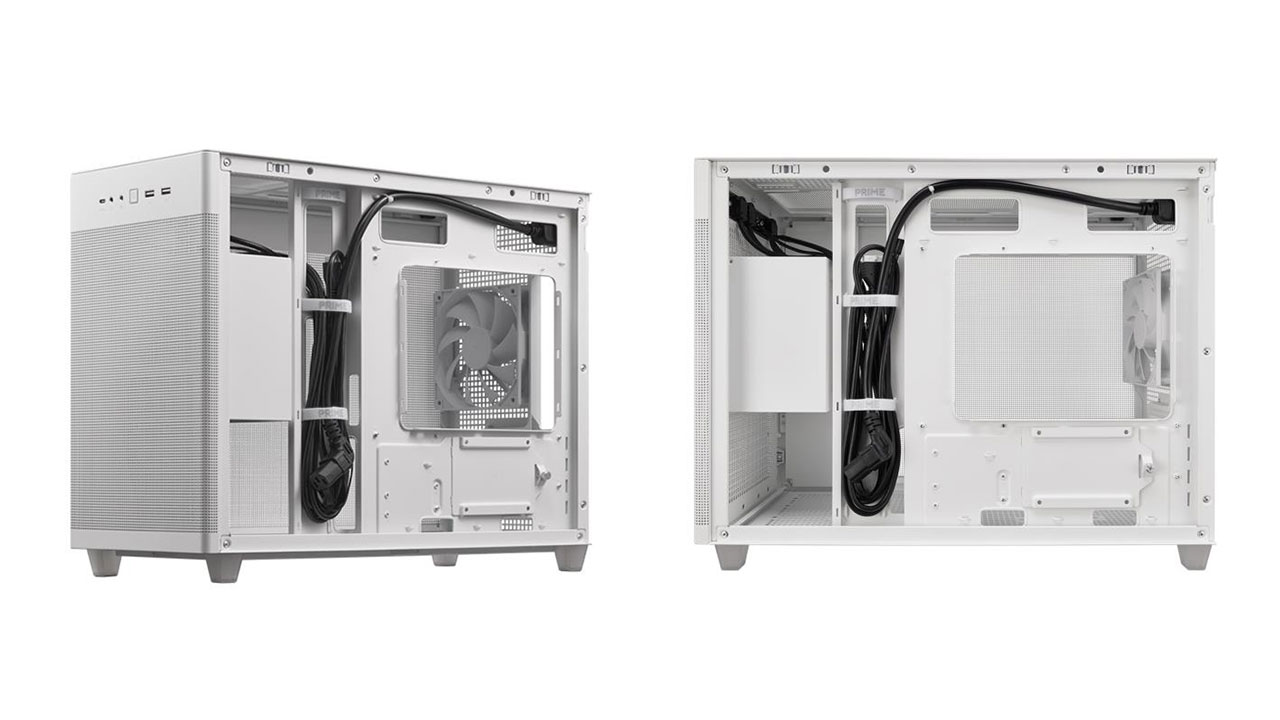 The Prime AP201 is equipped with a front-panel USB Type-C port that supports up to 10Gbps transfer speeds as well as two USB Type-A ports and jacks for both microphones and headphones. As previously mentioned, the Prime AP201 comes in either a white or black finish.

The ASUS Prime AP201 will be available in the Philippines sometime in July 2022. No pricing for the new case has been announced as of this writing.