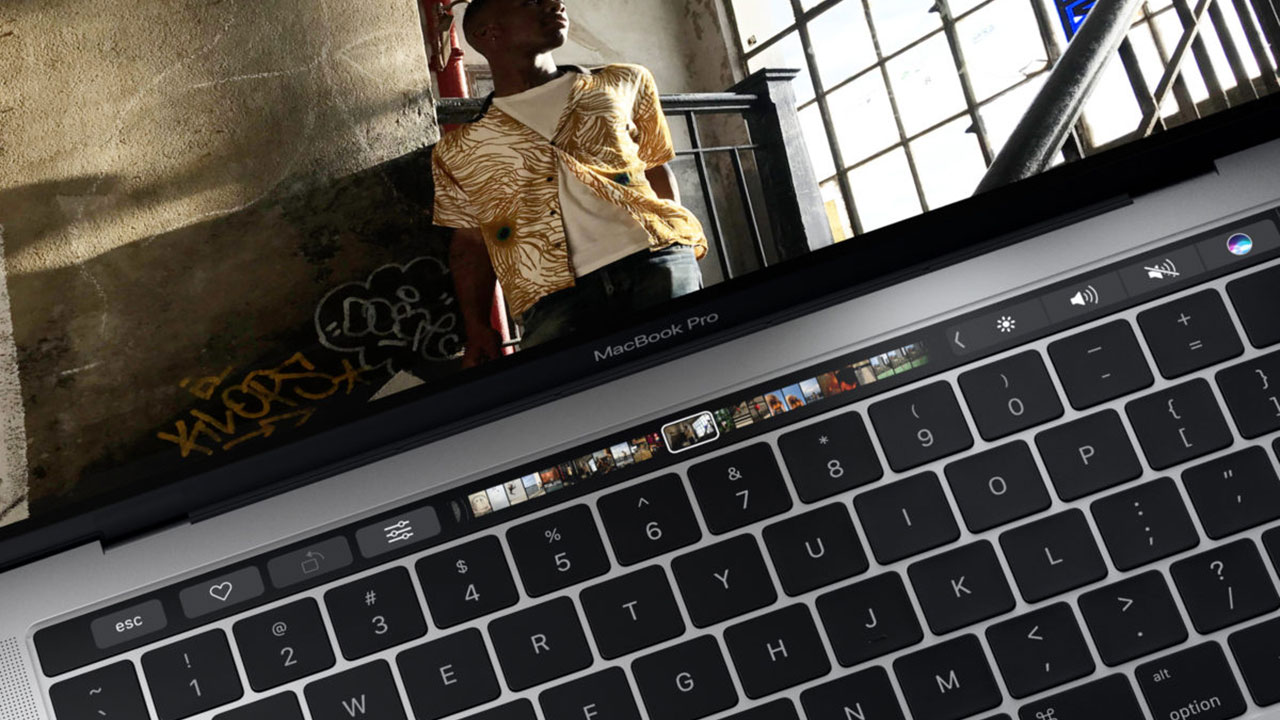 The unveiling the new Apple MacBook Pro came as quite a surprise for everyone as it introduced several surprisingly new features including the new touch bar. Aside from its new features though, the all-new MacBook Pro is the first laptop to be powered by AMD’s new series of power-efficient graphics processors, the Radeon Pro 400 series, that are designed specifically for creative professionals and applications.

“We couldn’t be more proud to have Radeon Pro 400 Series Graphics launching in the new 15-inch MacBook Pro, a notebook designed for performance and creativity,” said Raja Koduri, senior vice president and chief architect, Radeon Technologies Group, AMD. “Today there are millions of professional creators and designers, and a billion more who aspire to reach the next level. Radeon Pro 400 Series Graphics are a powerful and versatile creative technology that gives makers entirely new ways to create the art of the impossible no matter where they are.”

The new Radeon Pro 400 series graphics processors are based on AMD’s latest Polaris architecture and are made with the latest 14nm FinFET process and what AMD calls “die thinning” to minimize the size of the processor’s transistors and silicon wafers (from 780 microns to 380 microns). The new graphics processors are also incredibly power efficient, needing only 35W of power to operate, which also makes them very cool and consequentially quiet.

At launch, AMD is introducing three variants of its Radeon Pro 400 series – the Radeon Pro 450, Pro 455, and Pro 460. Each one will eventually make their to more and more laptops from different manufacturers aiming to reach today’s creative professionals.

“The “Meet the Creators” program will also explore how Radeon Pro graphics play a role in the creative process, from harnessing extraordinary graphics performance in today’s popular 2D and 3D creative applications, to using modern low-overhead graphics and compute APIs to accelerate rendering in today’s workflows. A part of that workflow is Radeon ProRender, AMD’s physically-based rendering engine planned for open source later this year, and supported via plugins across many popular 3D content creation applications including Autodesk® Maya®, and a beta plugin for Rhino®. Bolstering the list of supported applications, AMD and Maxon announced today that Radeon ProRender software will be available in a future release of Maxon’s powerful and intuitive Cinema 4D application for 3D modeling, animation and rendering, providing GPU-accelerated performance on Mac by leveraging Radeon Pro graphics and Apple’s Metal API.”