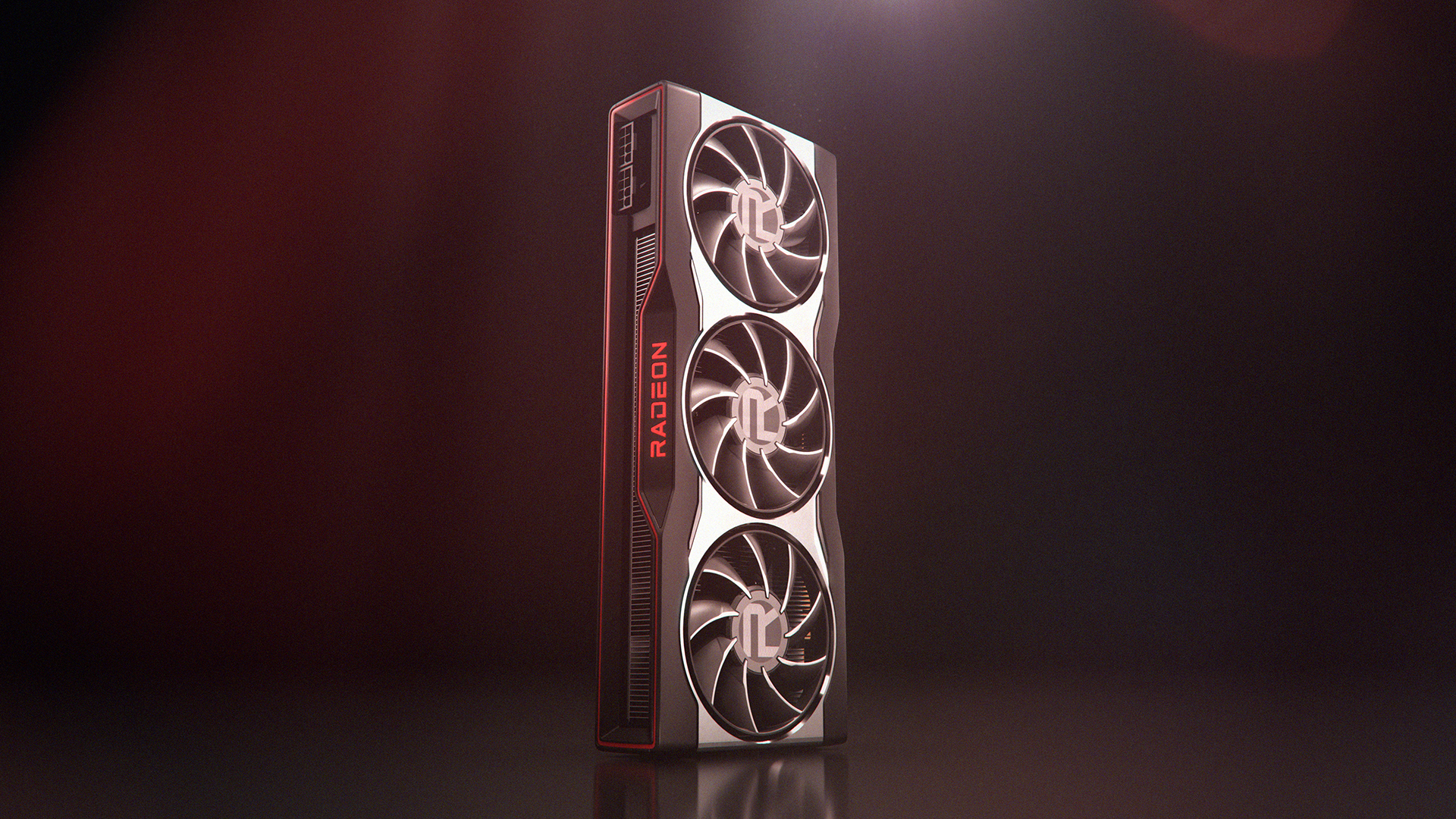 AMD has given us our first glimpse of its upcoming Radeon RX 6000 graphics card series. The company recently announced that it plans to unveil its next generation of graphics cards along with its new RDNA 2 architecture next month.

Take a first look at the design of the new Radeon RX 6000 series. Our upcoming @AMD #RDNA2 graphics cards will feature a brand new cooler design, and you can study every angle yourself on our Fortnite Creative Island. 8651-9841-1639. pic.twitter.com/KGQAOXDivZ

Apart from the image, the company also released a new Fortnite Creative Islands map within its recently launched AMD Battle Arena wherein players can check out an in-game version of the graphics card model they teased. People can check out the new map by using the map code 8651-9841-1639.

AMD is set to unveil its RDNA 2 architecture along with the new Radeon RX 6000 series graphics cards on October 28, 2020.