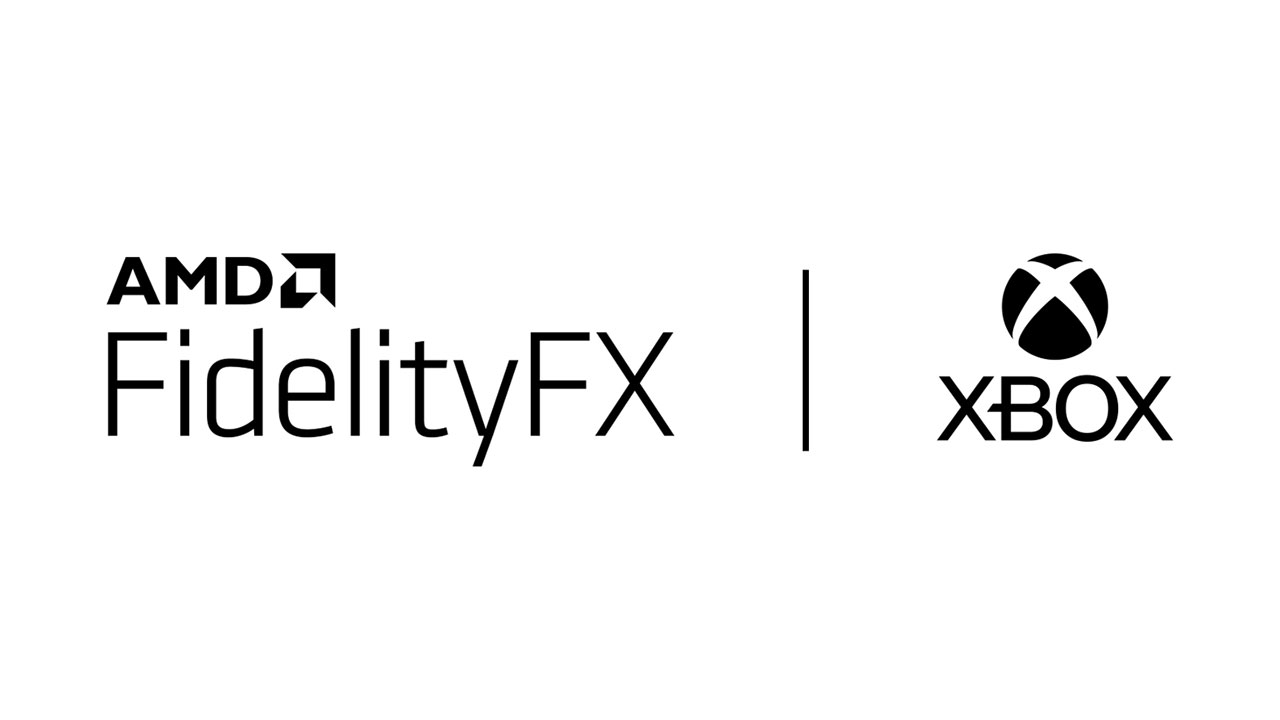 AMD has announced that it has extended support for its FidelityFX developer toolkit on the Xbox Series X/S. The toolkit, which will now be part of the Xbox Game Developers Kit, will make it easier for studios to not only implement select FidelityFX technologies in their games but also make it easier to develop cross-platforms games.

More specifically, select FidelityFX effects have now been made available for the Xbox Series X/S, which is powered by AMD’s RDNA 2 architecture that also power’s their Radeon RX 6000 series graphics cards. Some of these technologies include Contrast Adaptive Sharpening (CAS), Variable Shading, and AMD’s raytraced shadow Denoiser. 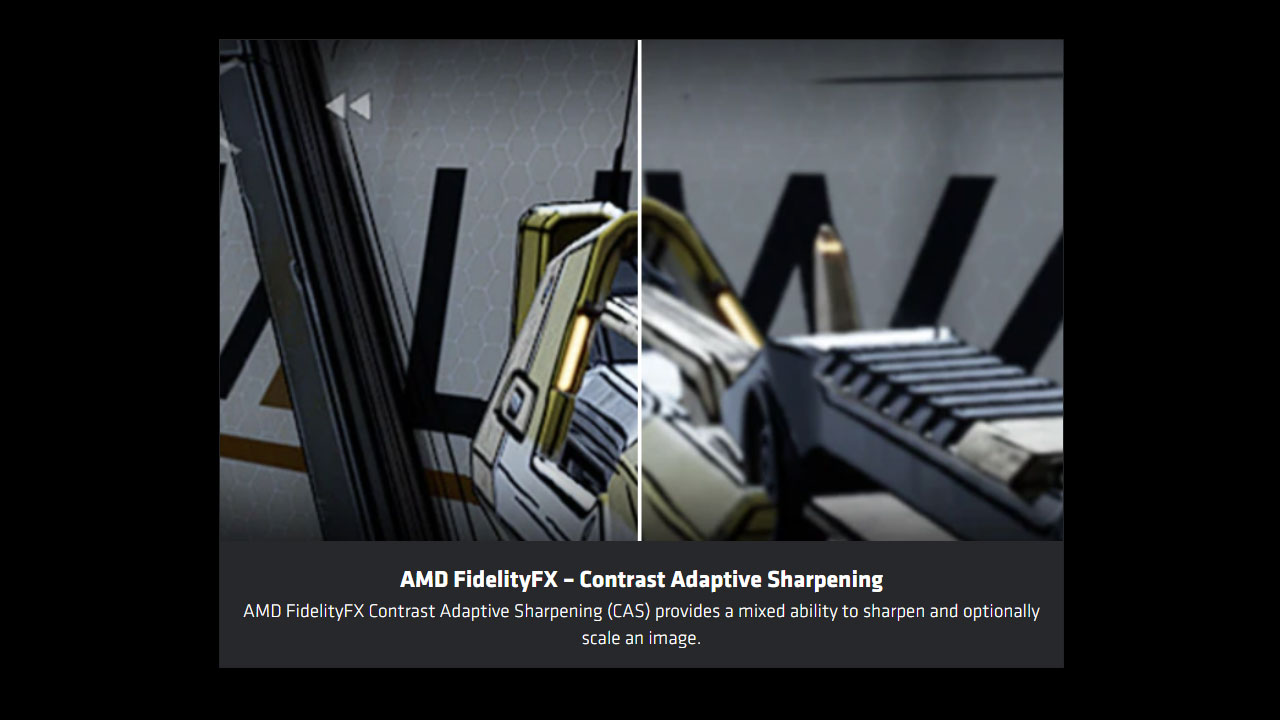 Gamers on the Xbox Series X/S will soon be able to experience the optimizations and visual effects that FidelityFX offers as developers begin taking advantage of the toolkit’s availability.

More information on AMD FidelityFX on Xbox Series X/S can be found on the AMD GPUOpen website, which is an open-source collection of visual technologies such as FidelityFX.