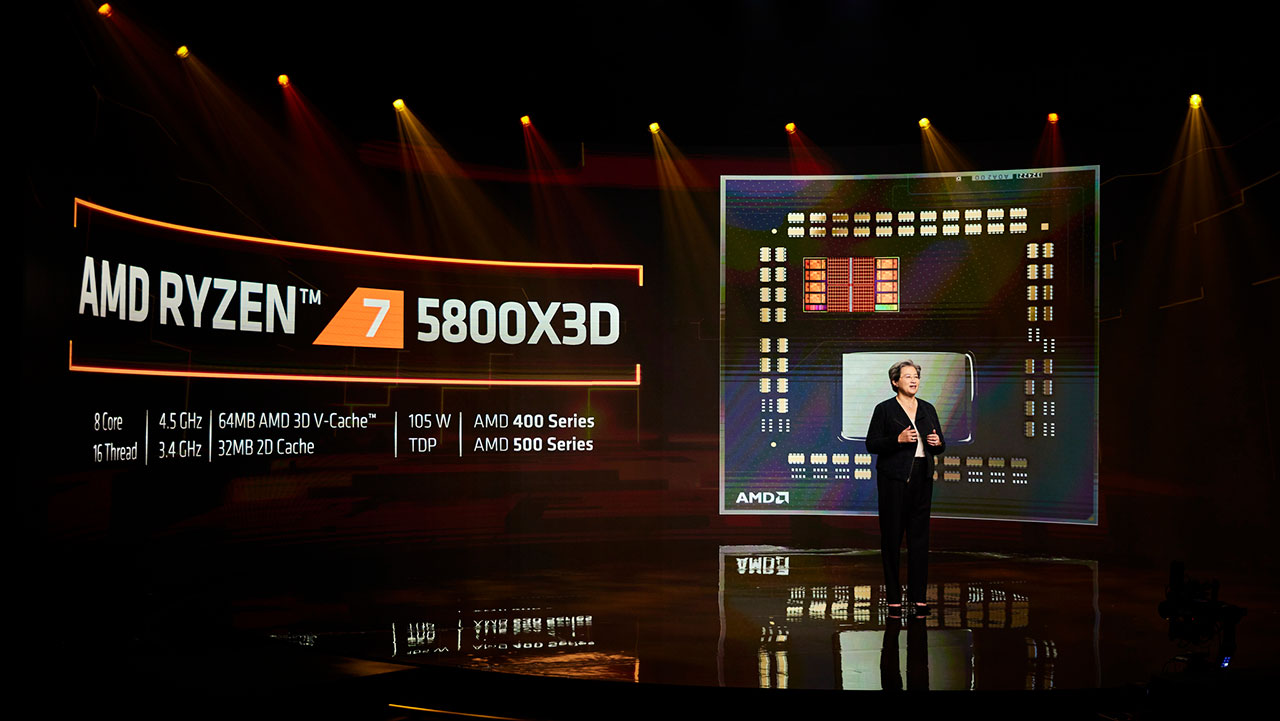 “We are excited to start the year launching more than 30 new processors that push the envelope in high-performance computing for every segment of the PC market,” said AMD President and CEO Dr. Lisa Su. “Our newest Ryzen and Radeon processors significantly expand our leadership product offerings, bringing more performance, new features and differentiated experiences to gamers, creators and professionals. 2022 looks to be another exceptionally strong year for the PC industry and for AMD.”

The new Ryzen 6000 series mobile processors consist of 20 new models under both its Ryzen 6000 U-series for thin and light notebooks as well as its H-series mobile processors for more powerful gaming and creator laptops. the new processors are built on AMD’s new 6nm “Zen 3+” core architecture as well as its AMD RDNA 2 integrated graphics architecture. Some of the features the new processors support include WiFi 6E, Blueooth 5.2 with LE audio, PCIe Gen 4, and LPDDR5 memory.

The company also announced its new AMD Ryzen 7 5800X3D desktop processor, the first to feature AMD’s new 3D V-Cache technology, which will be available for the company’s AM4 platform sometime this spring. The new processor features 3D-stacked chiplets that the company says helps it deliver better gaming performance. The company also previewed its upcoming Ryzen 7000 series desktop processor, which is planned to launch in the 2nd half of 2022. The next generation of processors is based on AMD’s new 5nm “Zen 4” CPU core and the new Socket AM5 platform, which features an LGA socket and includes support for PCI-Express 5.0 and DDR5 memory.