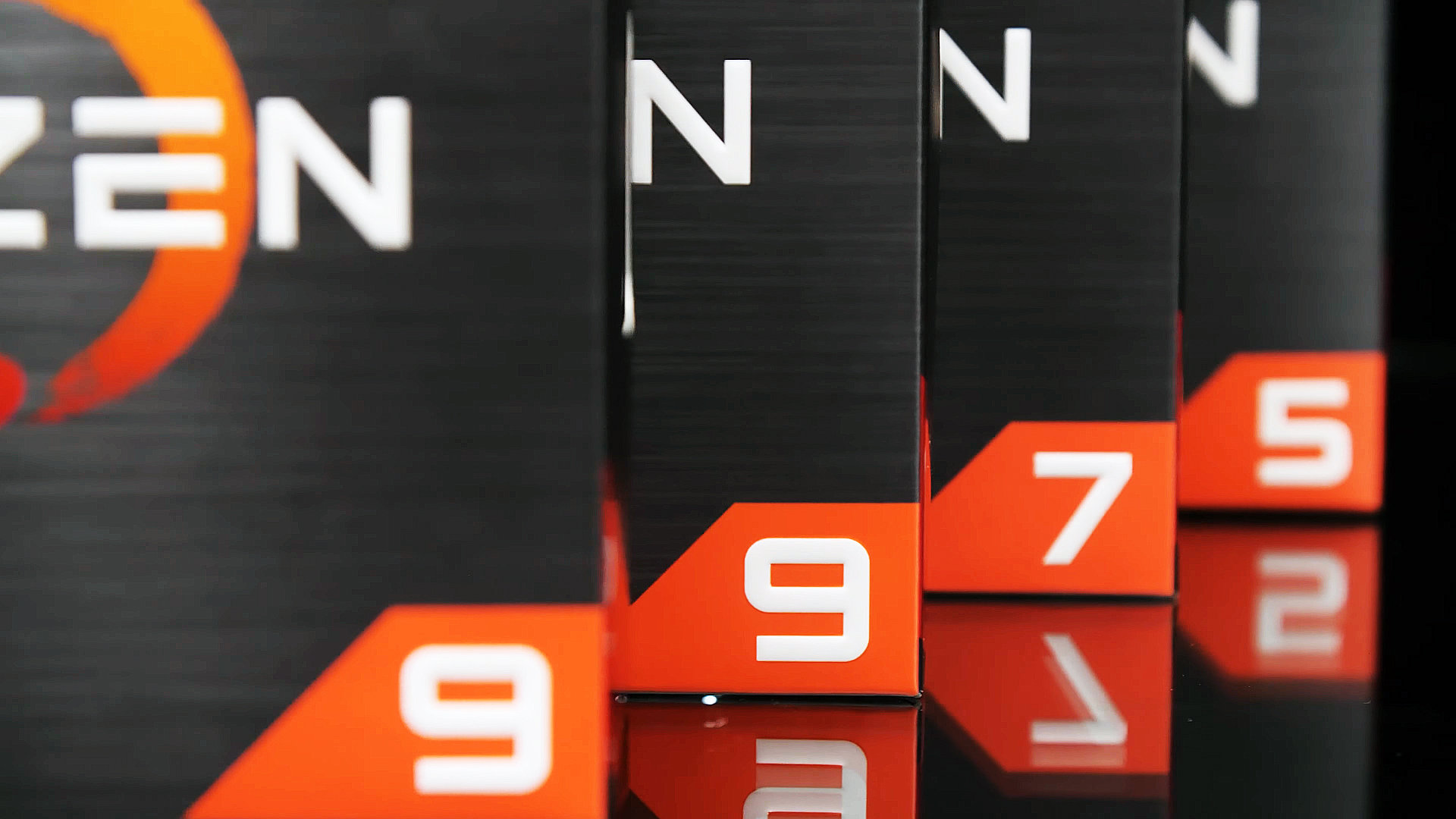 AMD has announced the local pricing of its new Ryzen 5000 series desktop processors in the Philippines. All four of the company’s new processors, including the Ryzen 9 5950X, Ryzen 9 5900X, Ryzen 7 5800X, and Ryzen 5 5600X have been priced and will be available at local retailers soon.

The local pricing of the new Ryzen 5000 series processors are expectedly higher than the global SRP, with the difference becoming larger higher up in the tier, which is most likely due to import taxes and duties.