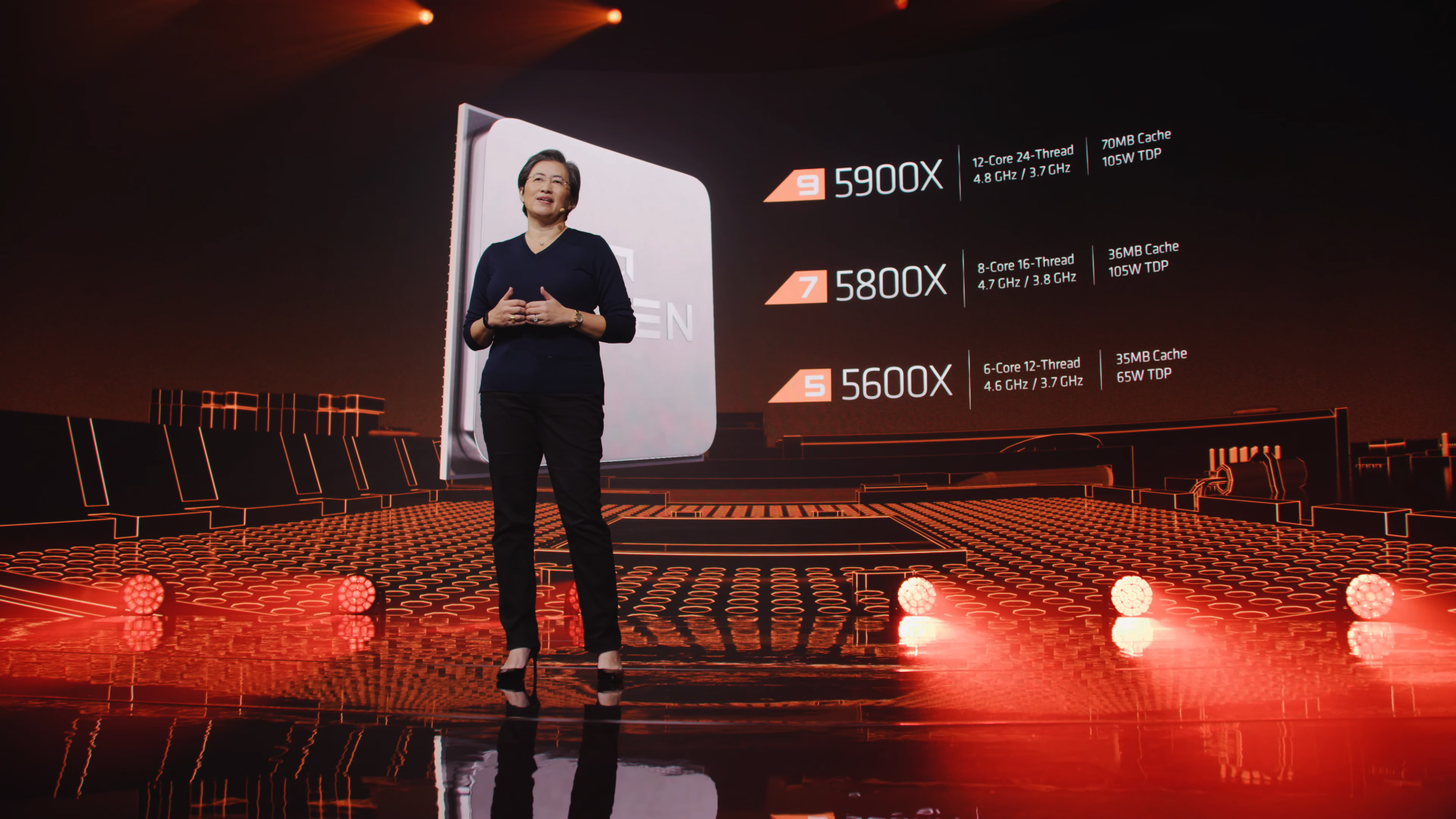 “Our commitment with each generation of our Ryzen processors has been to build the best PC processors in the world. The new AMD Ryzen 5000 Series Desktop Processors extend our leadership from IPC, power efficiency to single-core, multi-core performance and gaming. Today, we are extremely proud to deliver what our community and customers have come to expect from Ryzen processors – dominant multi-core and single-core performance and true gaming leadership – all within a broad ecosystem of motherboards and chipsets that are drop-in ready for AMD Ryzen 5000 Series Desktop Processors,” said Saeid Moshkelani, senior vice president and general manager, client business unit, AMD. 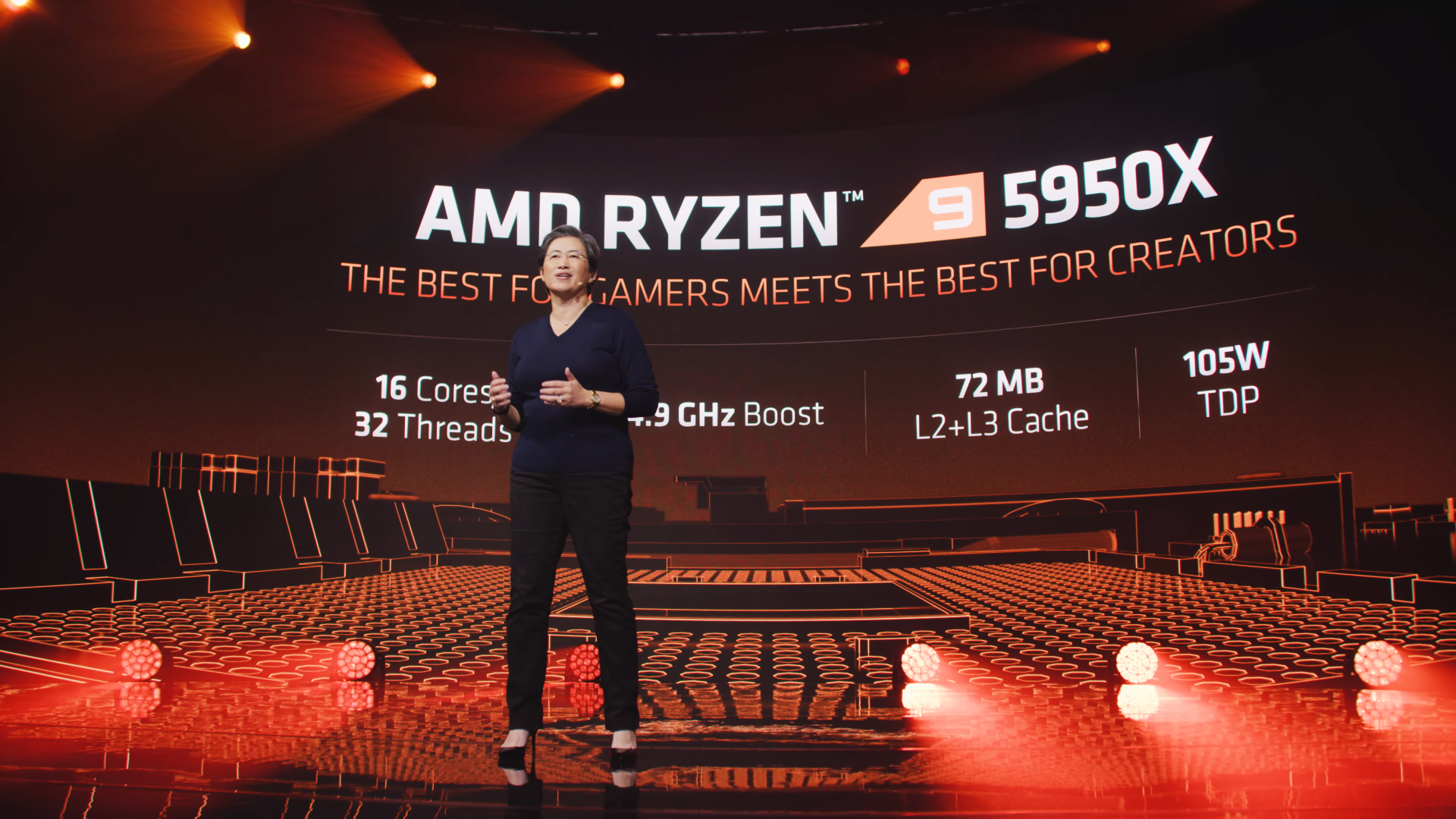 The new AMD Ryzen 5000 series desktop processors will be available starting on November 5, 2020. There’s no word yet on exact pricing and availability for the new processors in the Philippines.