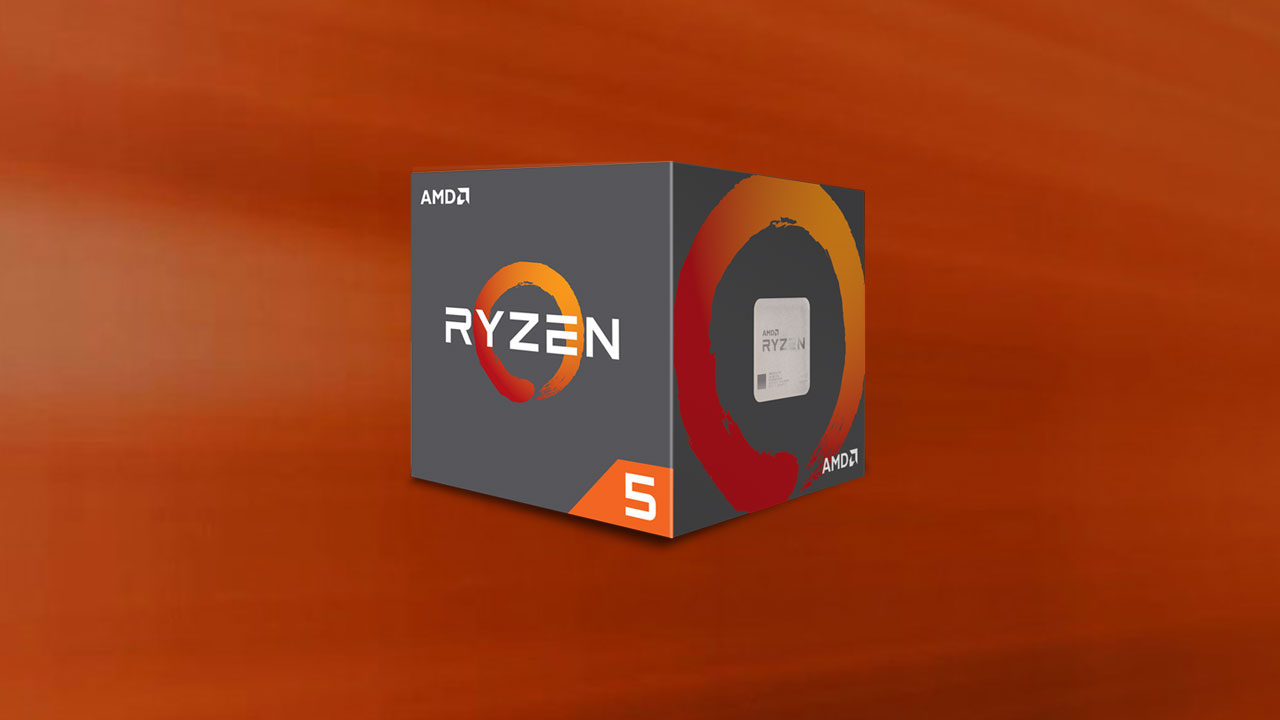 “Ryzen will ultimately bring innovation and competition to virtually every segment of the PC market, and Ryzen 5 is the next big step on that journey, designed to achieve new levels of compute performance for millions of PC users,” said Jim Anderson, senior vice president and general manager, Computing and Graphics Group, AMD. “AMD reinvigorated the high-performance desktop market with Ryzen 7 earlier this month, and AMD Ryzen 5 now brings the power and efficiency of the “Zen” core to users in the highly popular sub-$300 segment of the market.”

The top-end Ryzen 5 1600X will feature 6 Cores, 12 Threads, a Base Clock of 3.6GHz, a Boost Clock of 4.0GHz, a TDP of 95 Watts, and no included cooler to allow enthusiasts to use their own cooling solutions.

The next model in the line, the 1600, features the same amount of cores and threads as the 1600X but with a slower Base Clock of 3.2GHz, Boost Clock of 3.6GHz, and a TDP of 65 Watts. It also comes with AMD’s new Wraith Spire cooler.

As previously mentioned, the Ryzen 5 series of processors will be available starting April 11, 2017. The prices (VAT inclusive) of the four new Ryzen 5 processors are as follows: