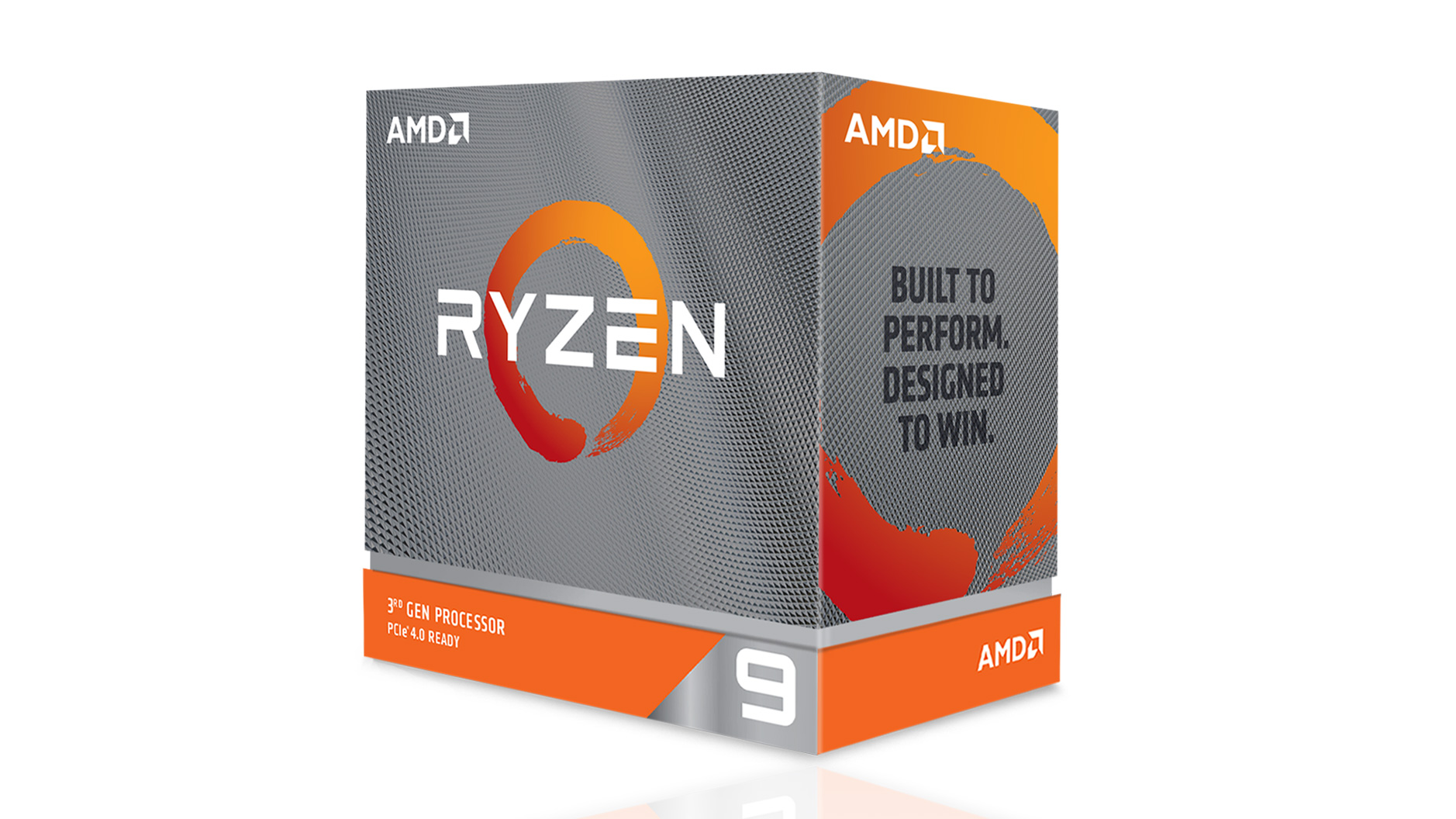 Even though AMD’s Zen 3 processors are expected to arrive later this year, the company has suddenly announced new Ryzen 3000XT series processors. The new AMD Ryzen 9 3900XT, Ryzen 7 3800XT, and Ryzen 5 3600XT are the first of AMD’s processors to carry the XT branding, which the company also uses for its GPUs. 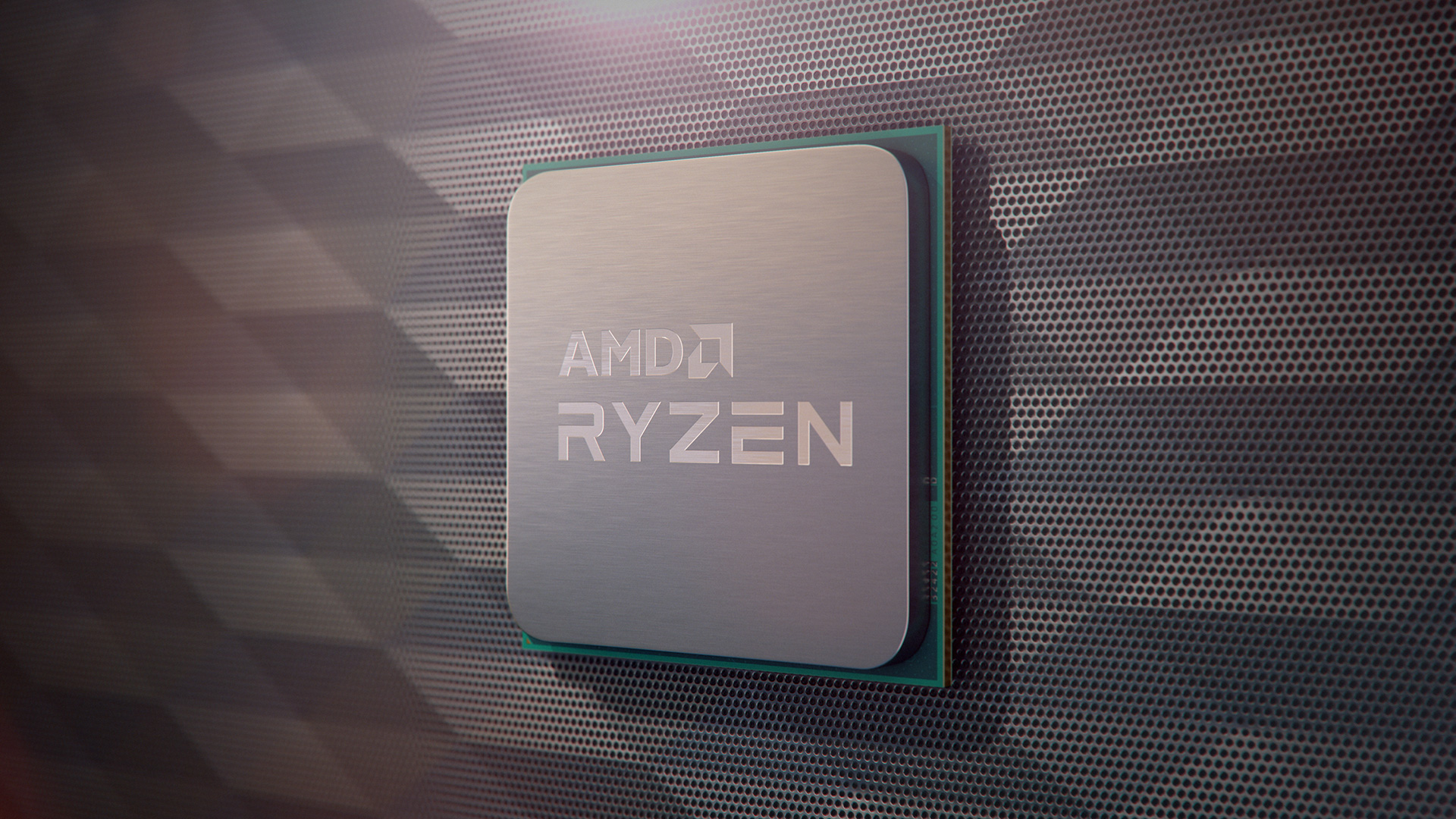 The new XT series processors feature higher boost frequencies while keeping the same TDP as their standard Ryzen 3000 series counterparts. While the Ryzen 5 3600XT will include a Wraith Spire cooler, builder will need to purchase a third-party cooler for the other two models. Although, AMD does recommend that users utilize, at minimum, an AIO cooler with a 280mm radiator or an equivalent air cooler.

AMD also announced the new A520 chipset, which is the company’s latest mainstream motherboard chipset. It is the most affordable chipset in the company’s AMD 500 series, with the X570 leading the pack and the recently launched B550 in the middle.