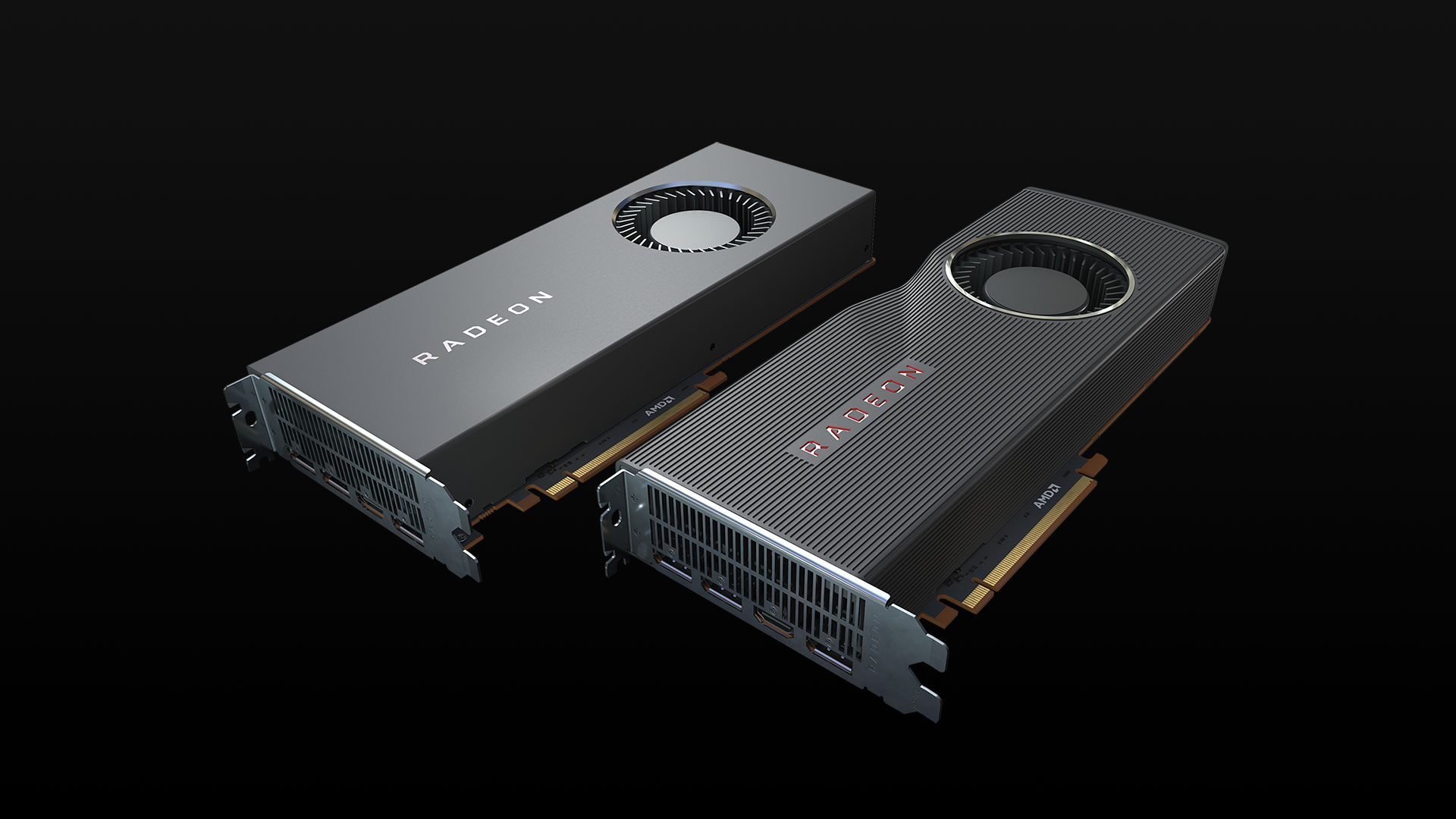 The price drop seems to be a response to NVIDIA’s recent unveiling of their new Super edition RTX cards, which are upgraded versions of their older counterparts, including the RTX 2060 Super, RTX 2070 Super, and RTX 2080 Super. The reduced SRPs of the RX 5700 XT and RX 5700 now bring them in line with the new RTX 2060 Super and regular RTX 2060, respectively, and as such places them in a more competitive position.

As previously mentioned, AMD Philippines has also released the local pricing for the standard Radeon RX 5700 XT and 5700. The higher-end card will have a local starting price of PHP 24,461 while the latter is set at PHP 20,873. It must be noted though that actual retail pricing for both cards could be slightly higher. There was also no mention of whether the company plans to bring the 50th Anniversary Edition of the Radeon RX 5700 XT to the Philippines.