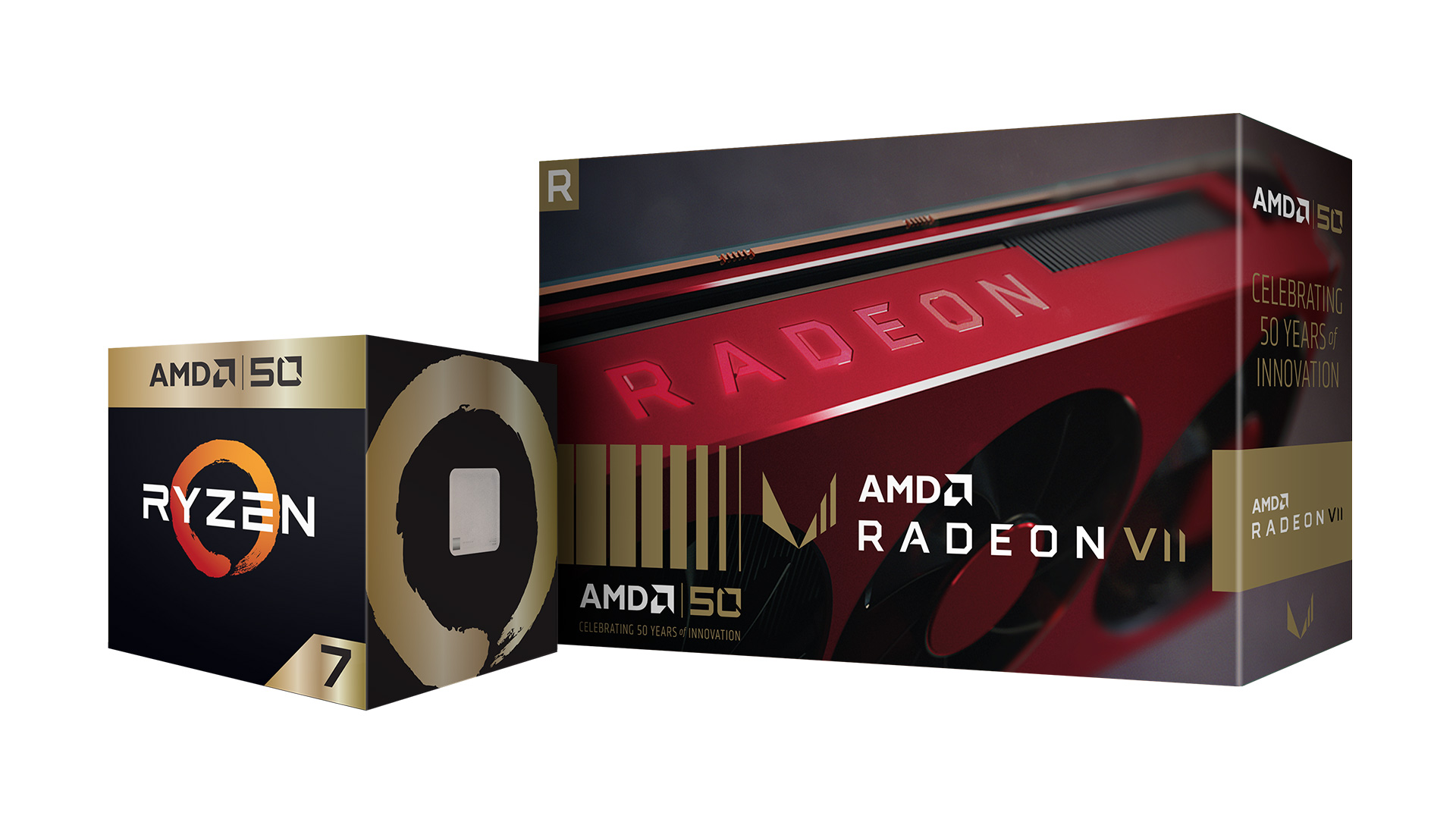 AMD is celebrating its 50th anniversary this year and to celebrate the company has announced “Gold Edition” versions of both the Ryzen 7 2700X processor and the Radeon VII graphics card.

“For a half century, AMD pushed the boundaries of what’s possible in high-performance computing to create new experiences and possibilities for hundreds of millions of people,” said John Taylor, chief marketing officer at AMD. “We celebrate this moment with our fans around the world who inspire us to push forward in that spirit for another fifty years to 2069 and beyond.” 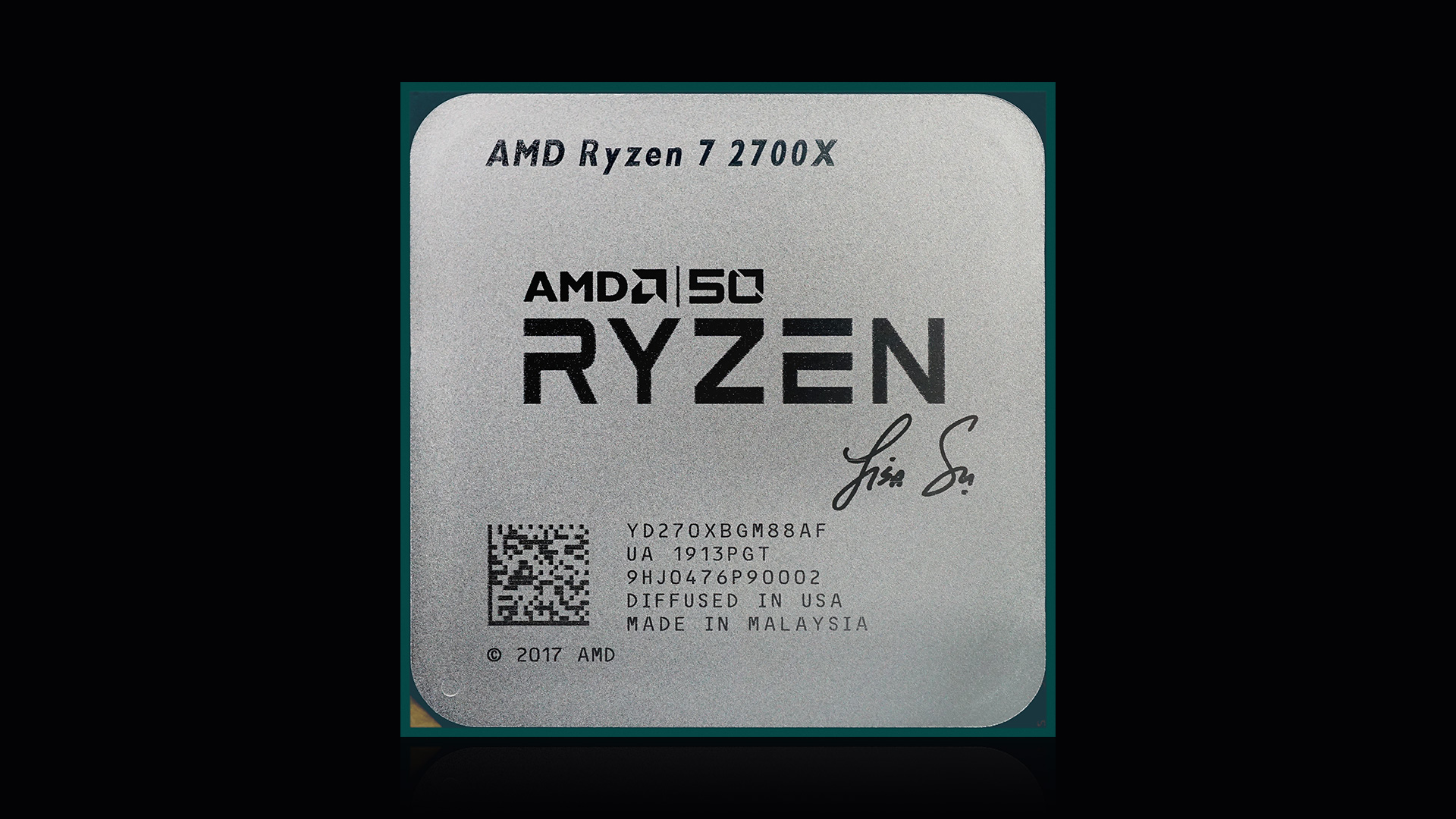 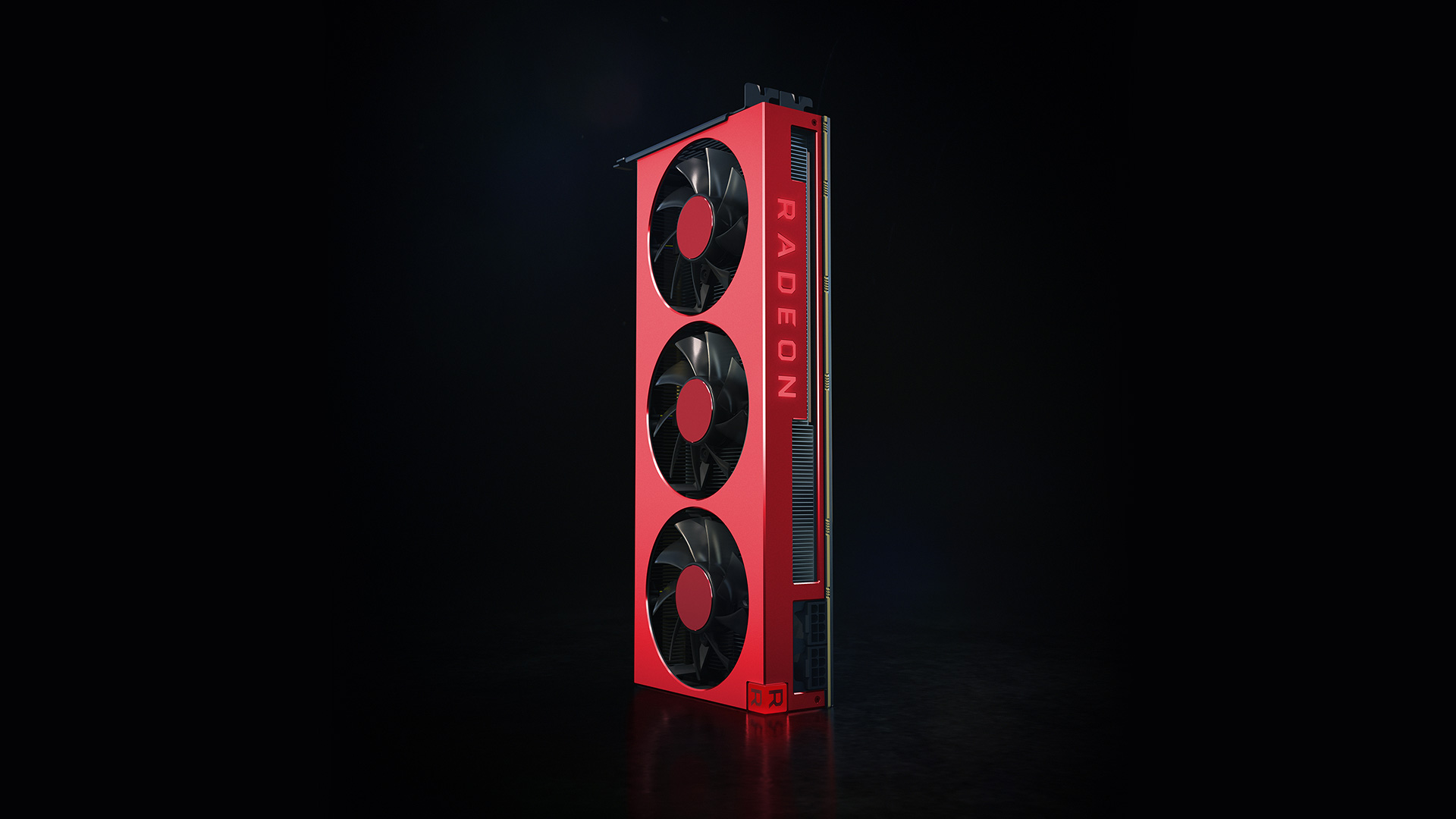 Those who purchase the “Gold Edition” products from April 29 through June 8, 2019, will also receive coupons for the PC versions of World War Z and Tom Clancy’s The Division 2 Gold Edition as well as an AMD50 sticker once again signed by AMD CEO Dr. Lisa Su and a coupon to redeem an AMD 50th Anniversary t-shirt. 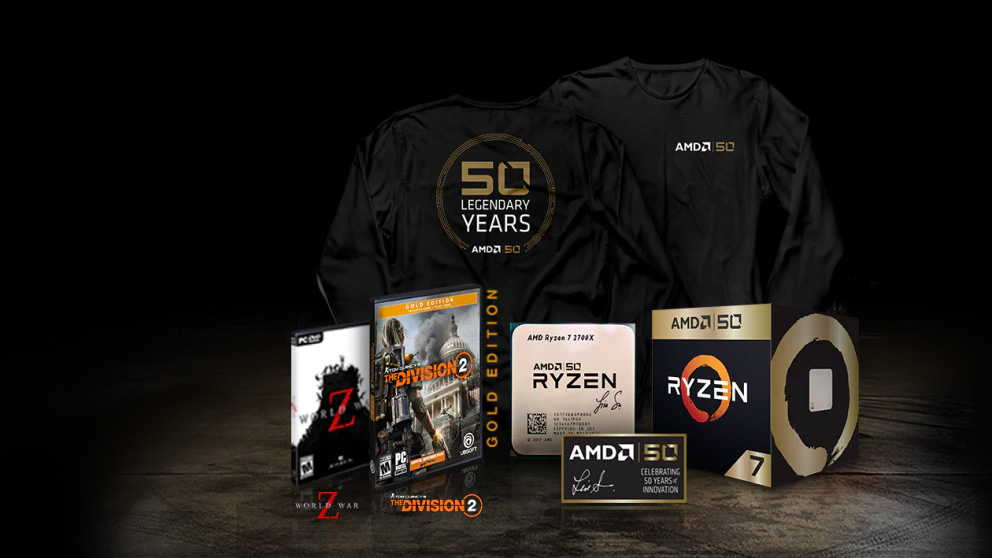