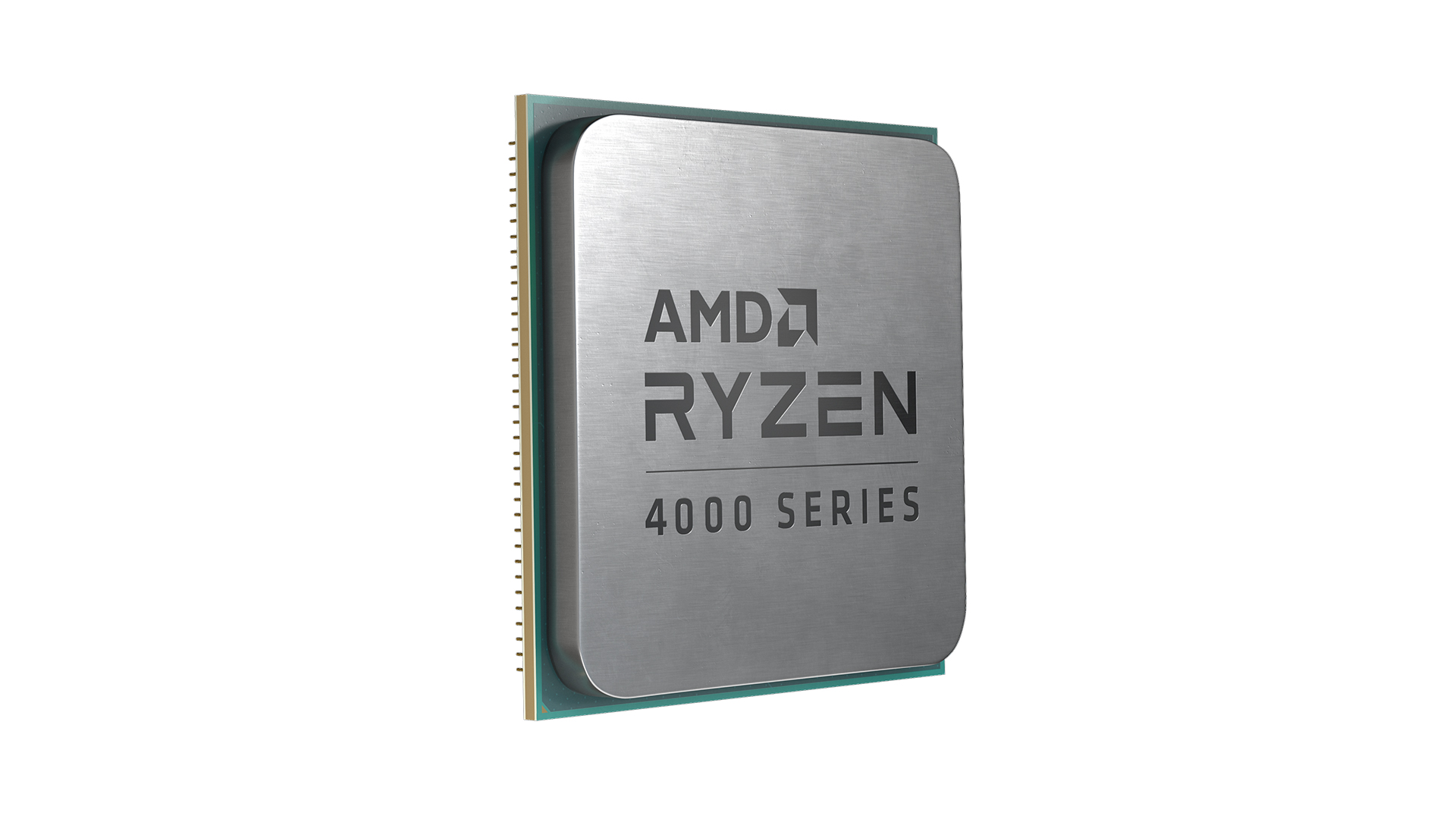 AMD has announced the first of its Ryzen 4000 G-series APUs that feature the company’s Zen 2 architecture as well as its integrated Radeon Vega graphics. Unlike the previous generation of Ryzen APUs though, the new chips aren’t meant for DIY PC builders and will only be available as a part of pre-built desktops. But it’s highly likely that AMD will also release the APUs separately for DIY PC builders.

The company has announced six new models in the new Ryzen 4000 G-series lineup and is the first to feature a desktop Ryzen 7 APU (previous G-series desktop processors only went up to Ryzen 5). According to AMD, the top-end model of the new series, the Ryzen 7 4700G, offers up to 2.5 times multi-threaded performance compared to previous generations. 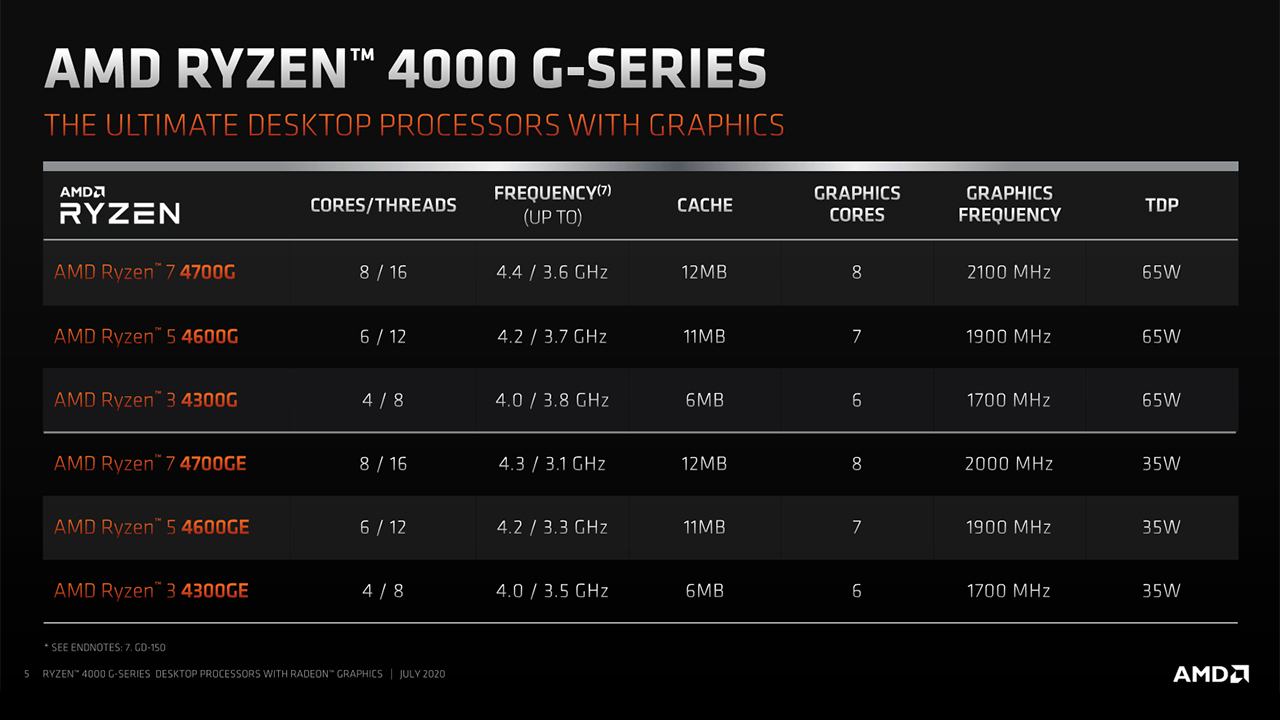