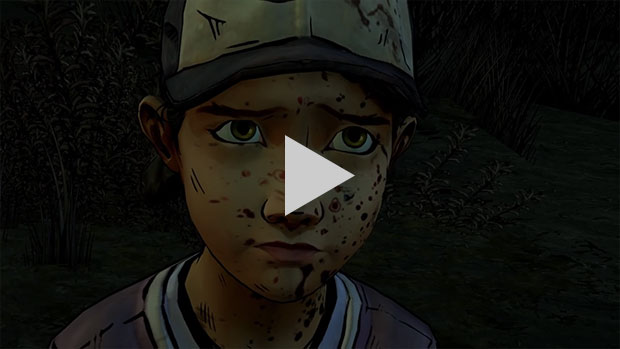 The Walking Dead Season 2, Episode 1: All That Remains Launch Trailer

TellTale Games have released a launch trailer for the first episode of the second season of their video game series based on The Walking Dead. Episode One, entitled “All That Remains”, continues the story of one of the series’ main protagonists, Clementine, and is set months after the events of Season One.

Gamers who played Season One will find the decisions they made during Season One have affected the events in Season Two. The folks at TellTale Games said, “As Clementine, you will be tested by situations and dilemmas that will test your morals and your instinct for survival. Your decisions and actions will change the story around you, in this sequel to 2012’s Game of the Year.”

“Episode One: All That Remains” will be released on Steam on Dec. 17 and Dec. 18 on Xbox Live. No word on a PSN release yet.