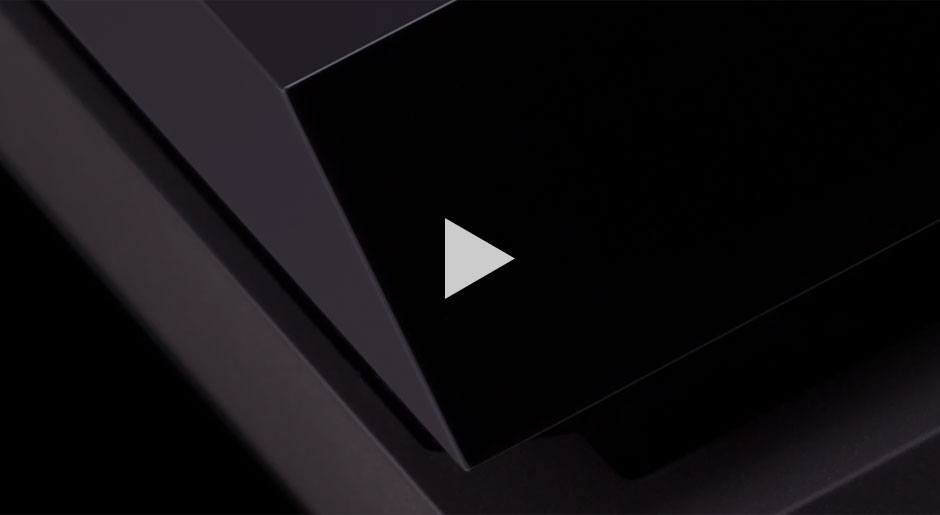 Sony released a 39-second video teasing the design for the PS4 today as well as announcing that the full design will be revealed at their E3 press briefing on June 10.

The video itself shows a blurred-out black box and close-up glimpses of the console, the Dual Shock 4 controller, and the new Playstation eye camera.

The video’s release, less than 24 hours before Microsoft’s own big reveal for the new Xbox seems a bit intentional.

The PS4’s big reveal is scheduled for 9PM ET on June 10 during their E3 press briefing.