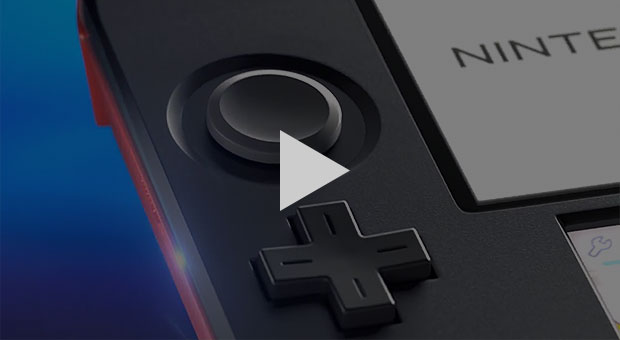 While many don’t understand what Nintendo was thinking when they decided to make the 2DS, Nintendo seems convinced there are people who want a non-3D and less portable version of their successful 3DS handheld console. And with the recent success of Pokemon X and Y, there’s definitely a demand for Nintendo systems and games but whether that translates into demand for the 2DS is yet to be seen.

The Nintendo 2DS is currently available locally for the price of around Php6,995.00 depending on which retailer you purchase it from.