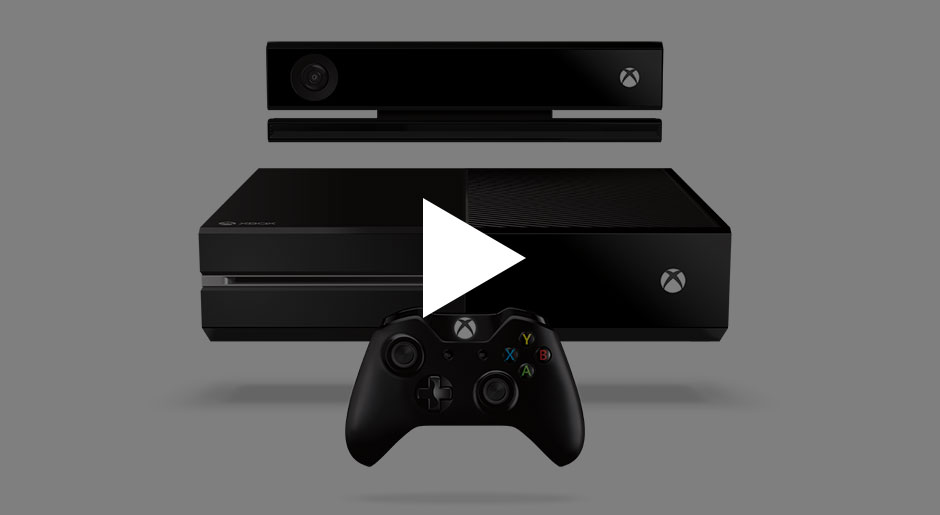 Microsoft’s Larry Hyrb, also known as Xbox Live’s Major Nelson, posted a video today of him unboxing a Day One edition of the Xbox One. The video reveals and confirms that the Xbox One (both Day One and Standard editions) will come with a new headset as well as a 4K rated HDMI cable. The console will also come with the new version of Kinect, the new Xbox One Controller, and an external power supply/brick.