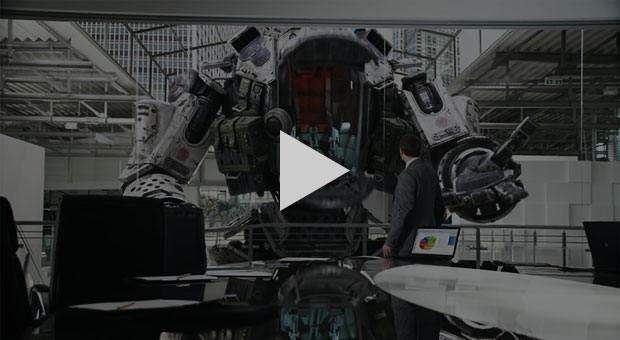 Microsoft has recently released an ad for the Xbox One that “invites” consumers to be part of a new generation with Microsoft’s next-gen all-in-one console.

The video shows a Titan (from Xbox One exclusive – Titanfall), football star Steven Gerrard, and many others urging people to be part of this “new generation”. The video then shows the Xbox One’s voice/motion control and multi-tasking capabilities allowing users to do everything from playing games, watching movies, to using Skype all at the same time.