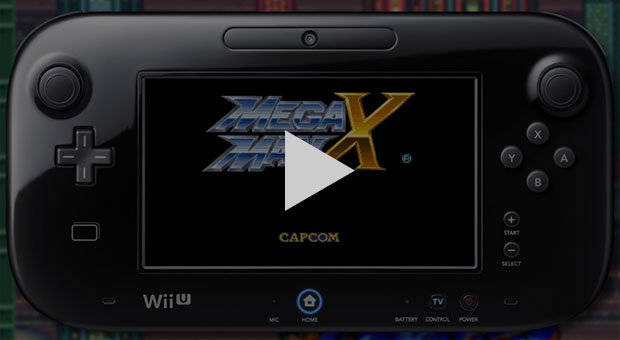 Megaman X launches on Wii U Virtual Console on May 30

Nintendo announced recently, via a new trailer, the May 30 release of Megaman X on the Nintendo eShop for the Wii U Virtual Console.

Megaman X, a spin-off of the original series, was originally released on the Super Nintendo Entertainment System back in 1994 by Capcom and has been re- released on a few other systems since.

Capcom also recently released Megaman 5 on the eShop for the Nintendo 3DS.