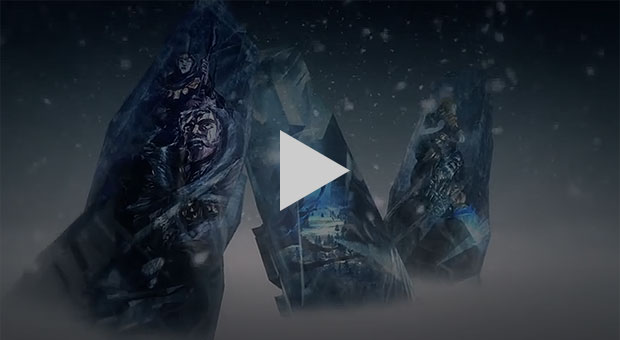 Riot Games has released a trailer introducing the tribes of the Freljord and the latest League of Legends champion – Lissandra, the Ice Witch.

Patch 3.6 of League of Legends presents not only Lissandra but also visual and gameplay reworks of both Sejuani and Trundle. The patch also introduces the Howling Abyss, a new map designed for the popular “ARAM” (All Random, All Mid) match type. The new map also opens an official matchmaking queue for ARAM.