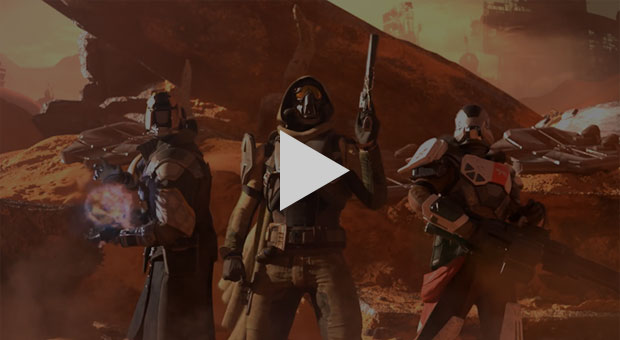 Destiny Live-action Trailer Explains the Law of the Jungle

Bungie has recently released a CG/live-action trailer for their upcoming first-person shooter game, Destiny, through the Playstation Blog. Entitled “The Law of the Jungle” the trailer features three “Guardians” in different scenarios of combat and a voice-over done by actor, Giancarlo Esposito.

Destiny, which will be published by Activision, is coming to the PlayStation 3, PlayStation 4, Xbox 360, and Xbox One. Bungie has not yet confirmed if they will or will not be doing a Windows PC release of Destiny.