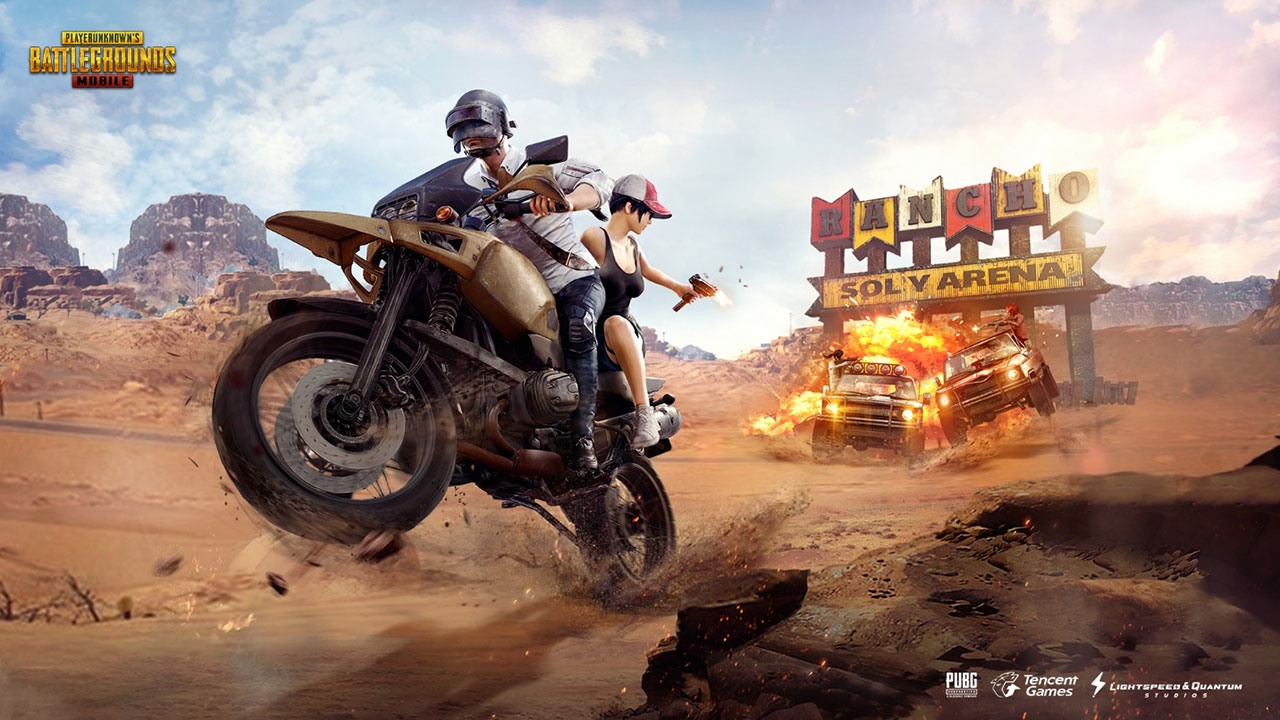 With today’s update, PUBG Mobile delivers the harrowing, varied terrain of the Miramar battleground to players. Set in a rugged desert with expansive cities perfect for epic battles, Miramar offers players fast-paced combat in the palm of their hands.

In addition to the inclusion of Miramar, PUBG Mobile’s latest update adds new in-game and social features that enhance the player’s ability to work with teammates cooperatively, including:

PUBG Mobile is available to download for free on the App Store and Google Play.

PUBG Mobile is based on PlayerUnknown’s Battlegrounds, the original battle royale PC and Xbox One phenomenon that took the world of interactive entertainment by storm in 2017. Up to 100 players parachute onto a remote 8×8 km island to do battle in a winner-takes-all showdown. Players must locate and scavenge their own weapons, vehicles and supplies, and defeat every player in a visually and tactically rich battleground that forces players into a shrinking play zone.