Monitor manufacturers these days put a lot of focus on designing and releasing monitors with higher resolutions ranging from 2K to 4K, refresh rates of up to 144Hz, and adding technologies such as NVIDIA’s G-Sync at the cost of affordability. So it was a refreshing to see Viewsonic release the VX2363Smhl-W which sacrifices some of the expensive high-end features and replaces it with a good balance between quality and affordability. With the VX2363Smhl-W, Viewsonic has combined the image quality of a 1080p IPS panel, gamer-centric features such as a high response time and multiple input options, and an affordable price tag.

The VX2363Smhl-W features a glossy white body with a pretty interesting design for its bezels. The bezels on the left and right of as well as above the display are recessed making them level with the display panel and are colored black which, when the display is off, gives the monitor a bezel-less look. The frameless design coupled with the white plastic gives the VX2363Smhl-W a clean and classy look.

The stand of the VX2363Smhl-W is pretty simple, only allowing for tilt adjustment. It would have been nice if the stand also had a height adjustment but at this price we can’t really complain especially since the monitor is VESA-mountable which is something we don’t usually see in monitors at this size and price range. 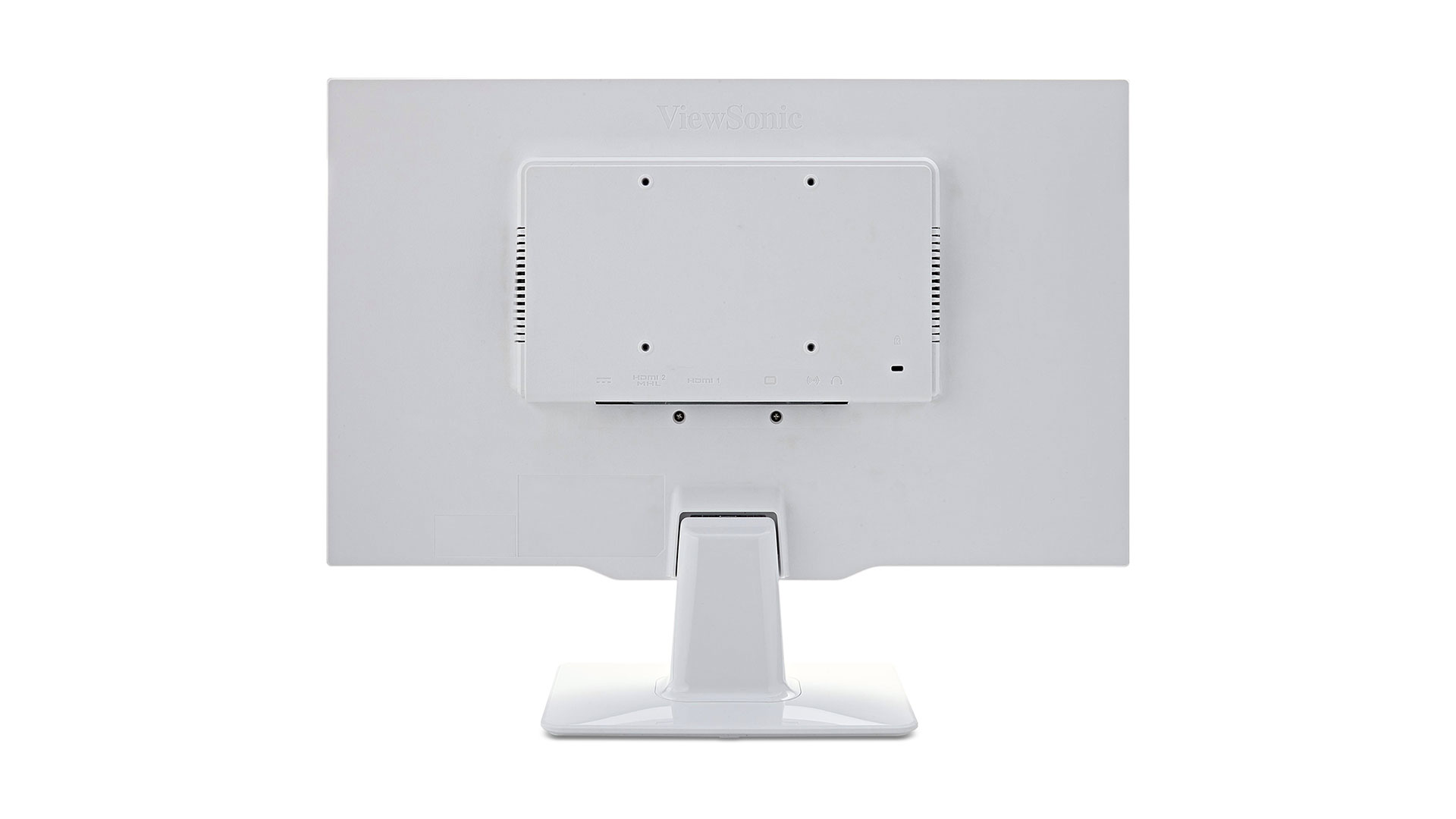 The rear of the VX2363Smhl-W is where you’ll find its dual 1.5-watt speakers, a Kensington lock slot, and its array of connectors including its DC Power port, one HDMI 2.0/MHL port, one HDMI 1.0 port, a VGA port, an Audio In port, and an Audio Out port.

With all these available ports, Viewsonic saw it fit to include an array of cables with the VX2363Smhl-W including an AC/DC adapter and power cable, a VGA cable, an HDMI cable, and an audio cable. All these inclusions increase the VX2363Smhl-W’s value and makes setting it up an easier affair. 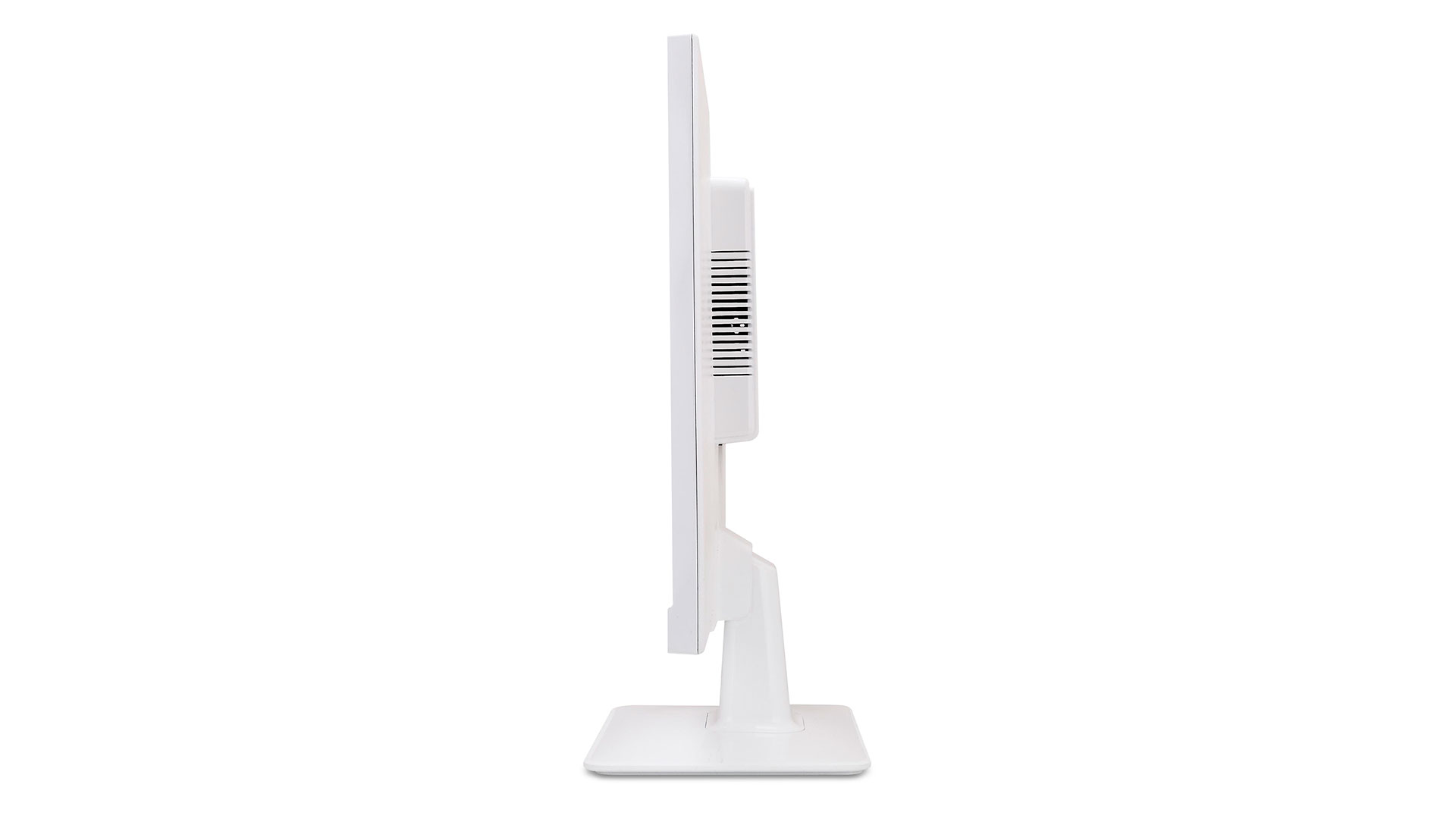 As previously mentioned, the VX2363Smhl-W uses a 1080p IPS panel, albeit a lower-specced 6-bit one, which, when combined with the monitor’s, SuperClear Image Enhancement Technology, 50M:1 MEGA Dynamic, and 2ms (GTG) response time, makes for quite the combination of color reproduction, viewing angles, contrast, and performance for gaming.

While the VX2363Smhl-W’s 6-bit IPS panel doesn’t have the incredible viewing angles of the high-end IPS panels found in monitors that are three to four times more expensive, its color reproduction and contrast are both expectedly impressive. I didn’t have any issues working on either video or graphics on the VX2363Smhl-W.

Gaming on the VX2363Smhl-W is quite comfortable due to its 2ms (GTG) response time. I did not experience any ghosting while playing games like Witcher 3, CS:GO, Elite: Dangerous, and other games. Considering that the VX2363Smhl-W uses an IPS panel which usually comes with response times as high as 12ms, a 2ms (GTG) response time is both incredibly welcome and remarkable. We were also quite happy with how smooth the output on the monitor was in spite of having a standard refresh rate of 60Hz. 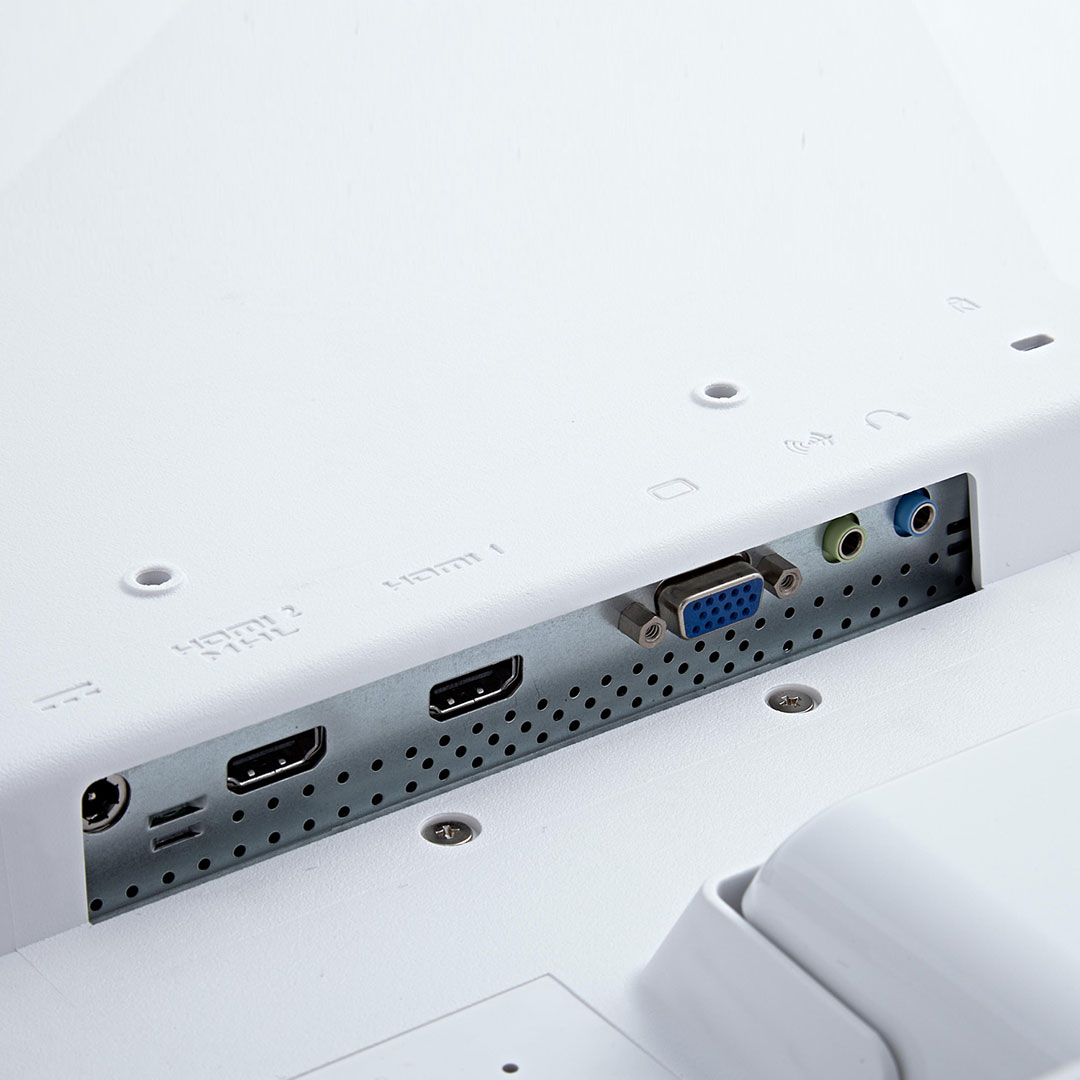