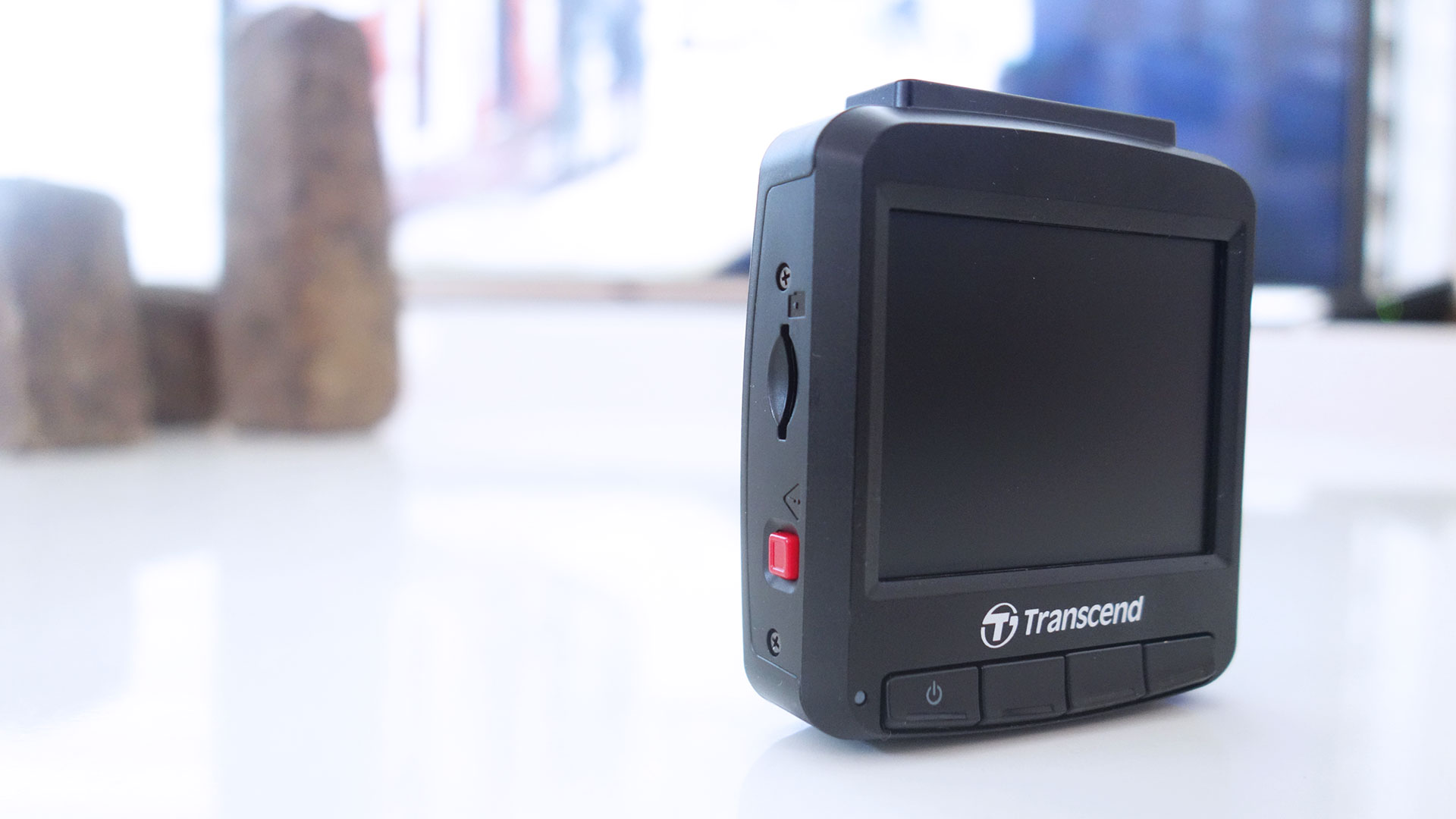 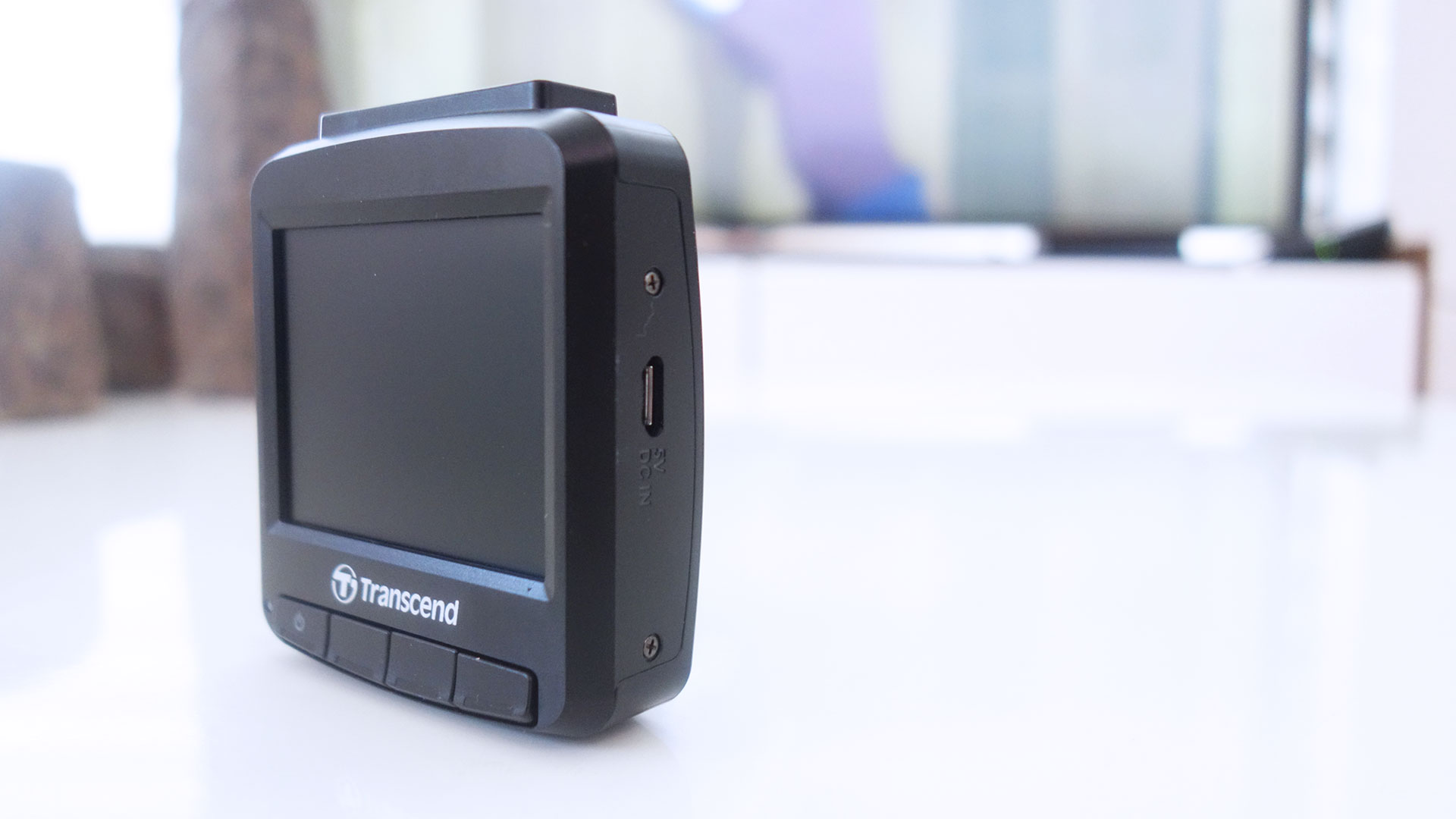 Just like the DrivePro 110, the DrivePro 130 also comes with a suction mount, a car adapter, as well as a 16GB Transcend microSD card (check out our unboxing article here) so users will be able to install and start using the dash cam quickly and easily. Users will no longer need to purchase any other items to begin using the DrivePro 130, save for those who want to hardwire the dash cam to their car’s internal electronic wiring.

The DrivePro 130 and DrivePro 110 also share most of the same features such as a snapshot function, time-lapse recording, a headlight reminder, a driver fatigue alert, and more. Truthfully, the only feature that sets the DrivePro 130 apart from its more affordable sibling is its Wi-Fi feature and compatibility with the Transcend mobile app, which also makes the difference between the two dash cameras quite large when usage and convenience is considered. 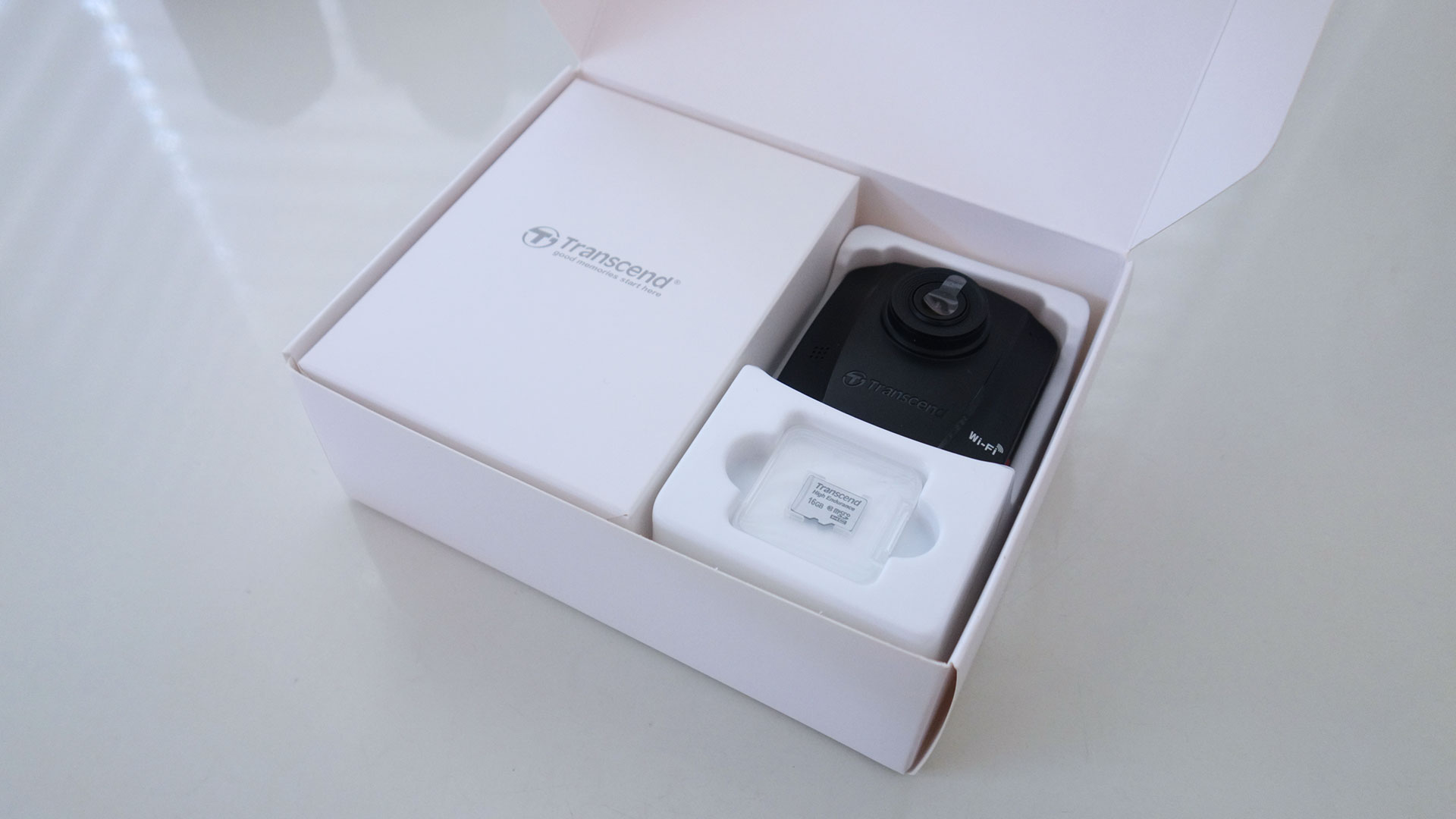 The Wi-Fi function and accompanying app allows users to quickly and conveniently transfer recordings from the camera to their smartphones. This makes it significantly easier for users to store, view, and send their recordings. User will no longer need to either remove the dash cam from their automobile and connect it directly to their computers or remove the included microSD card and attach it to a card reader to retrieve their recordings. They can simply connect to the camera via Wi-Fi.

The accompanying app of the Transcend DrivePro 130 is fairly simple and easy to use. It allows you to not only retrieve your recordings from the dash cam, it also allows you to view what’s currently being recorded by it as well as change the camera’s array of settings directly from the app. While the app could be improved much more, with the addition of more features, it does its core function fairly well. It must be noted though that like many apps, your experience may vary depending on your mobile device.