(Note from the editor: Due to our excitement to review the PS Vita TV, we neglected to take pictures of the actual unit we were lent by Sony Philippines and they’ve instead graciously provided us with the images you see in this review. We apologize to our readers for this misstep and we will endeavor to not repeat it. Thanks)

When Sony announced the PS Vita TV a few months ago, it came as a surprise to everyone. But as details of this tiny device emerged, PS4 owners got excited with the news that you could use it for Remote Play on a separate TV. Called the PlayStation TV in the west, does it deliver the goods as advertised?

The Vita TV is a tiny device, measuring only 65mm x 105mm x 13.6mm, which is about the size of the screen of a PS Vita and only weighs about 230 grams. On the backside of the device, we have the proprietary Sony memory card slot, USB, HDMI, and an Ethernet port. If you don’t have an Ethernet cable long enough, it does come equipped with Wi-Fi. For those of you concerned about performance, it has the same processor as the Vita so performance should be similar. On the other hand, video output on the Vita TV is limited to just 720p. You do need a Dualshock 3 to be able to use the Vita TV but ever since the most recent firmware update, the Dualshock 4 is now fully compatible with the Vita TV and has full functionality during Remote Play. 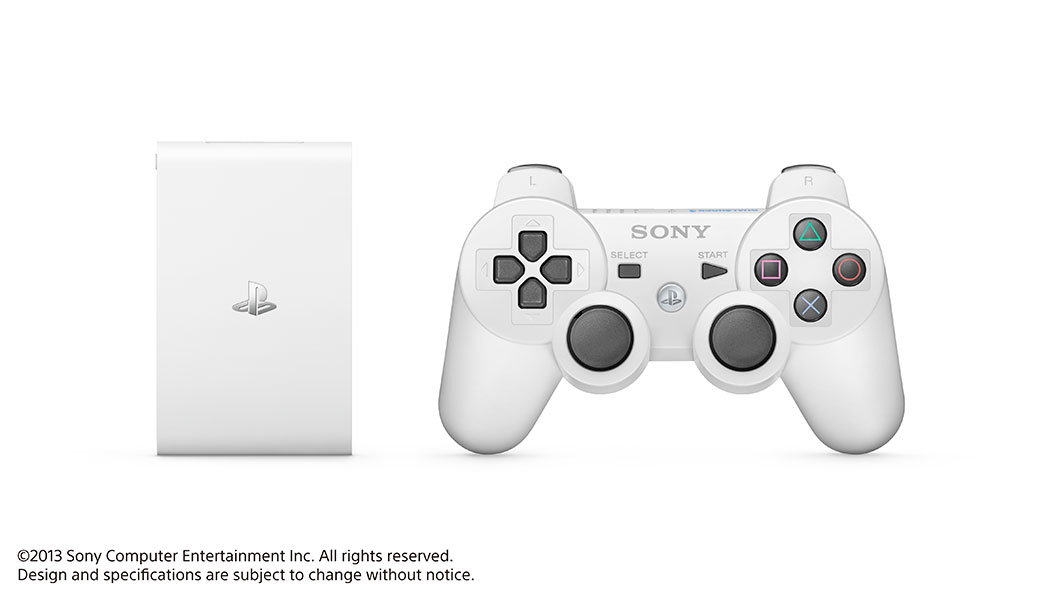 Setting up the Vita TV is the same as a Vita with one difference, it’s region locked. If you enter a non-Asian PSN account it gives the warning “Not available in this region”.

The interface itself is basically exactly the same as the PS Vita without the touchscreen features. Navigating the menus, which were designed for a touchscreen, does need some getting used to. And with the absence of a touchscreen, the Vita TV is unable to play games that require touchscreen inputs which is a big shame because some of the best Vita titles take advantage of the Vita’s unique control scheme.  Although,you do still get access to the PSOne classics and PSP titles which, in my opinion, is one of the Vita TV’s best features — having the ability to play your favorite classic games once again on a bigger screen.  Playing these titles using a Dualshock 4 makes my palms happy, no more cramps using the PS Vita.

The Video and Music unlimited services are also available on the Vita TV so it can be a great little device if you use those services. One thing that we were unable to test is any kind of video streaming service like Netflix, because of its unavailability outside of the US. 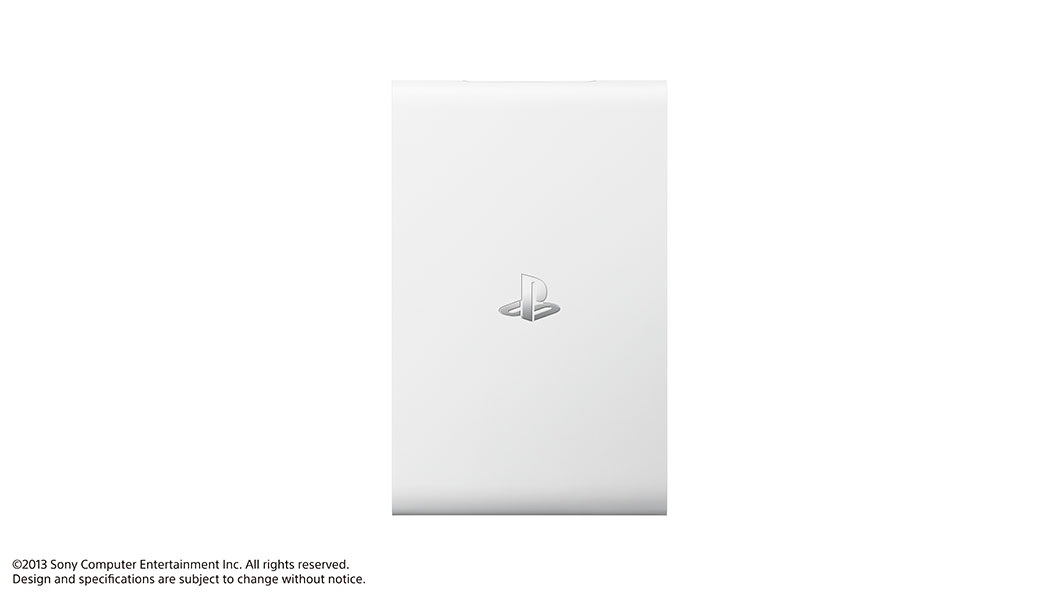 Now comes the question of the hour, how is it with Remote Play? If I had to summarize my experience with the PS Vita TV’s Remote Play functionality it would be — clunky. For those not in the know, Remote Play is a feature available on the PS Vita and Vita TV which lets you stream your PS4 play session to the device, enabling you to continue your play session away from your PS4. So even if the TV connected to your PS4 is occupied, having a PS Vita TV in a different room on a different TV would allow you to play your PS4 through your home network.

Although remote play does work, complete with a fully functional Dualshock 4, the latency is just a little too much for my liking. Using the Vita TV Remote Play through my own private network, the input lag was bad enough that a game like NBA 2K14, a game where timing is important, becomes unplayable. Using a private network, the latency is at a mind boggling 300ms-500ms. Thinking this must be an issue with the way my network was setup, I then tried using Remote Play via direct connectivity to the PS4 itself, using the PS4’s Wi-Fi Direct feature. But even with the Vita TV right next to the PS4, there was still some latency — of about 100ms.

Comparing this to my experience with the Vita Remote Play, it was nearly night and day. I played the entirety of Assassins Creed: Black Flag on Remote Play without any issues, and also played NBA 2K14 for hours on end without being bothered too much by the input lag, unlike the Vita TV. Although there still is some latency on the Vita, even on a home private network, it was still better than a Vita TV sitting next to a PS4.

The Vita TV is a great little device for a few things but it’s also fairly bad at some things, although all is not lost for it yet. With streaming services such as PlayStation Now on the horizon, the Vita TV could be Sony’s way to get a PlayStation into every home. If the only reason for you to buy a Vita TV is Remote Play, it isn’t really a case of “no, don’t buy it”, but it’s more of a “not yet”. Being so early in this new console cycle, I do hope they work out the issues in this great little box.  The PS Vita TV is now available nationwide at an SRP of Php 8,599 which includes an 8GB memory card.