Nidhogg 2 is a very straightforward game. Literally and figuratively. Just like the original, the premise is simple. You need to kill your opponent over and over using your fists, feet, or whatever weapon you have in hand so you can advance towards his/her end of the stage. And in Nidhogg 2, when you reach the very end of the stage, Wurm is ready and waiting to devour the victor so he (or she?) can declare them the winner. By eating them. It’s all gory, amusing, and fun.

Unlike the first game, Nidhogg 2 features a cartoony aesthetic that might not appeal to everyone, with characters that look like weird misshapen homunculi that come in a selection of candy colors. The games stages, especially its backgrounds, do look pretty good though, enough that it makes you curious to see them in their entirety. And the number and diversity of stages don’t make the game feel too old too quickly. 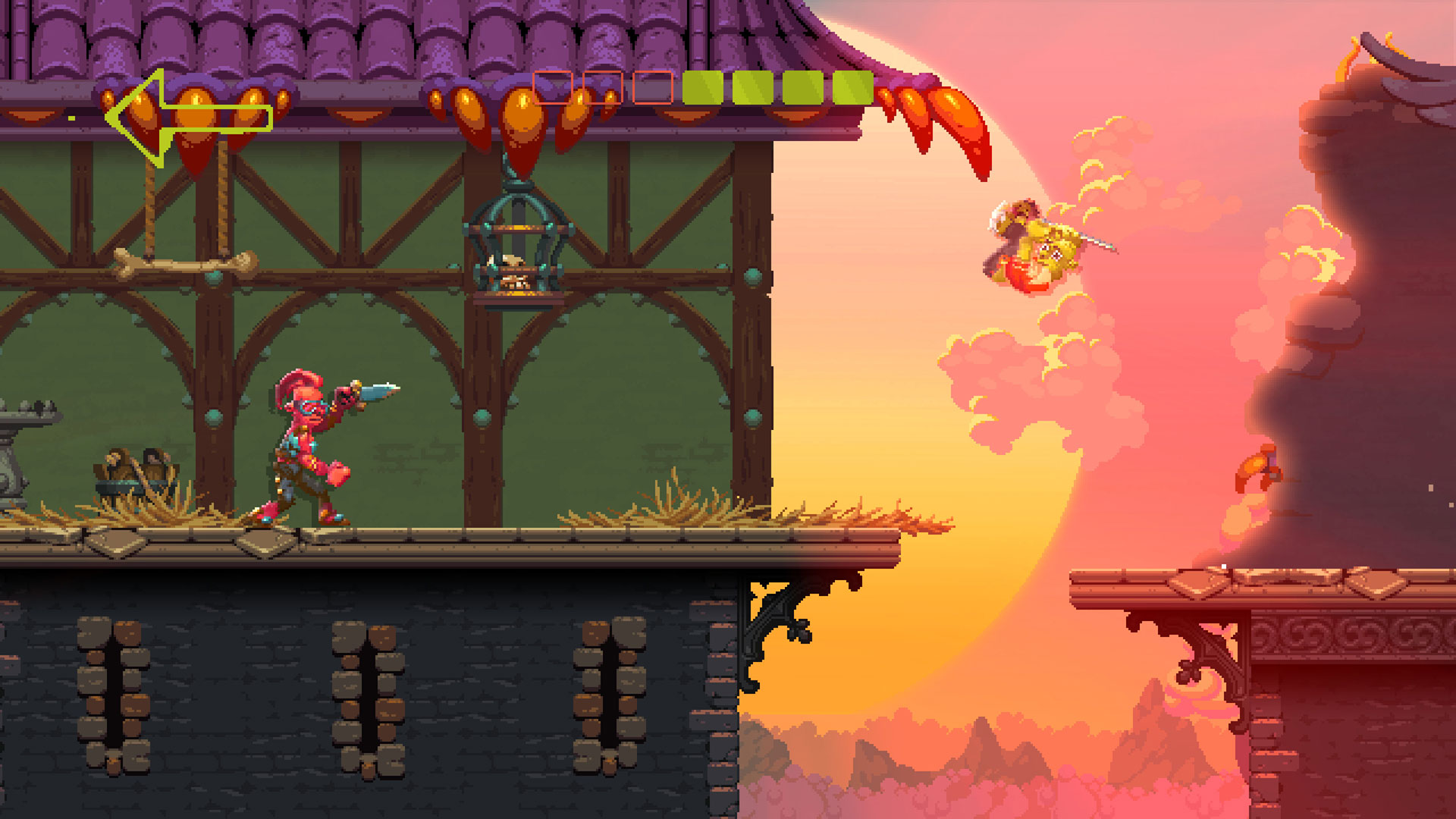 While its graphical appeal may be subjective, it is easily overshadowed by the sheer fun factor of the game. The different attacks one can execute along with the number of weapons available in the game make for a fast-paced and exciting experience. The different interactions each of the weapons have with each other add a bit of technicality to the game and makes players think about how they approach their opponent.

The controls of the game a very simple with only a few buttons and button combinations needed to access the game’s flurry of moves such as rolling, jumping, lunging, attacking, and more. A gamepad or controller is highly recommended for this game as it puts everything in easy reach and makes maneuvering and changing attack stances more fluid. While a keyboard is still usable, it can sometimes become confusing especially if you need to react quickly to outpace your enemy.

The game’s official soundtrack is composed of dance, EDM, and indie rock tracks, just to name a few. At first, the tracks were seemingly weird and unfitting for the game with its violent and gory gameplay and aesthetic. But once players begin to actually get into the game, they’ll quickly find themselves nodding with some of the songs. 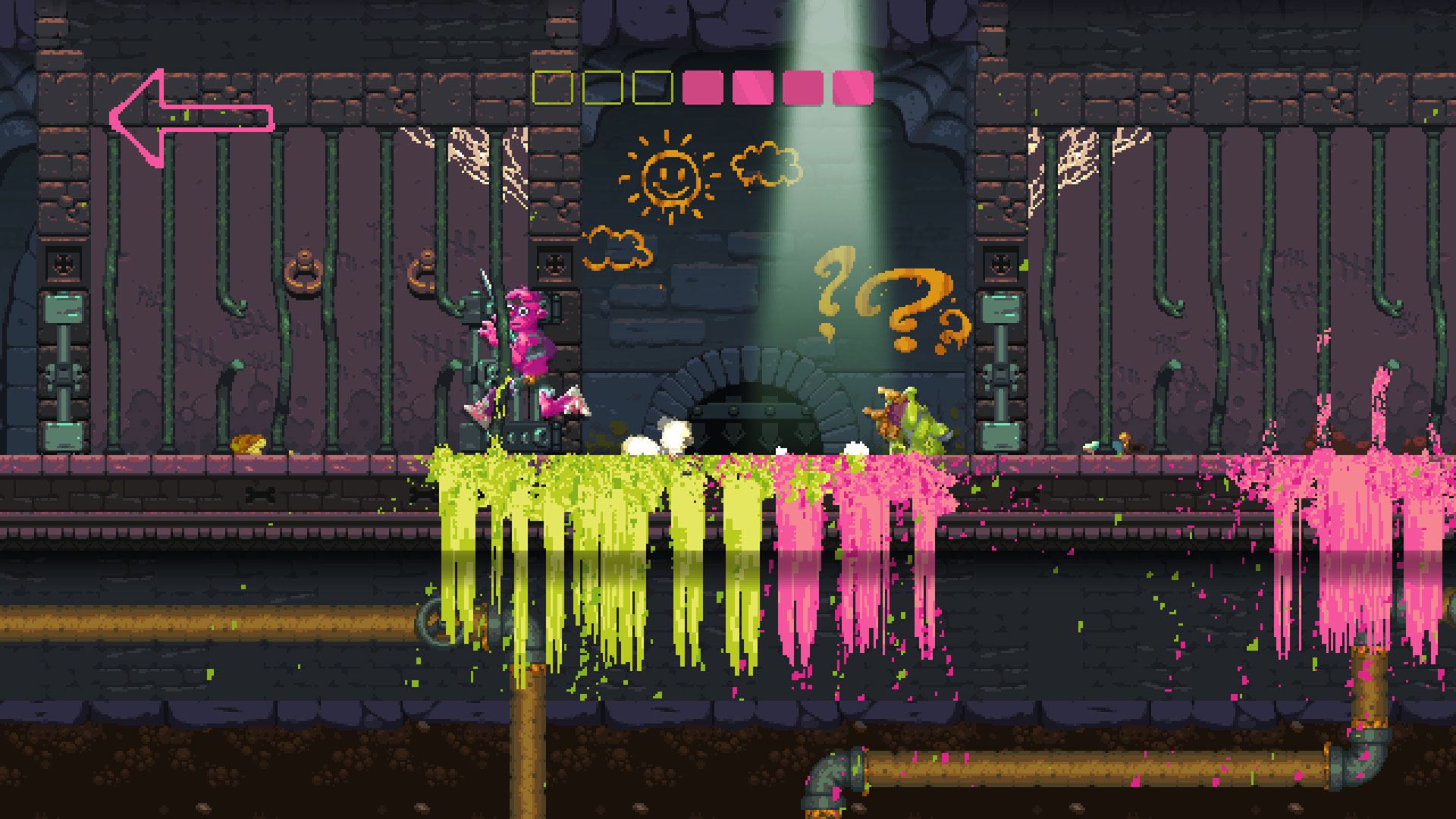 If you’re looking for a game to slightly unleash your inner rage, Nidhogg 2 might even provide you more than what you could’ve asked for. It’s repetitive but fun, amusing, and totally entertaining. Every move and strike are critical so don’t underestimate your opponent, AI or otherwise. The entire single-player campaign took about 45 minutes to finish.

While the game’s online multiplayer wasn’t as active due to the lack of players while reviewing the game, there’s always the option of playing it with friends via local play or LAN. And while the game’s visuals might not be for appealing for everyone, the gameplay and potentially endless hours of fun definitely makes up for it.

If you’ve never played the original Nidhogg before, starting off with Nidhogg 2 is perfectly fine and may even make you want to try out its predecessor.