The company initially showed off the A1000 at CES 2018 earlier this year and it looks like the new entry-level M.2 NVMe SSD has finally made its way to stores. With the release of the Kingston A1000, the company wants to provide an entry-level M.2 NVMe solution that’s around the same price as SATA 3 SSDs but with better performance, in the hopes of bringing the M.2 NVMe to the masses. 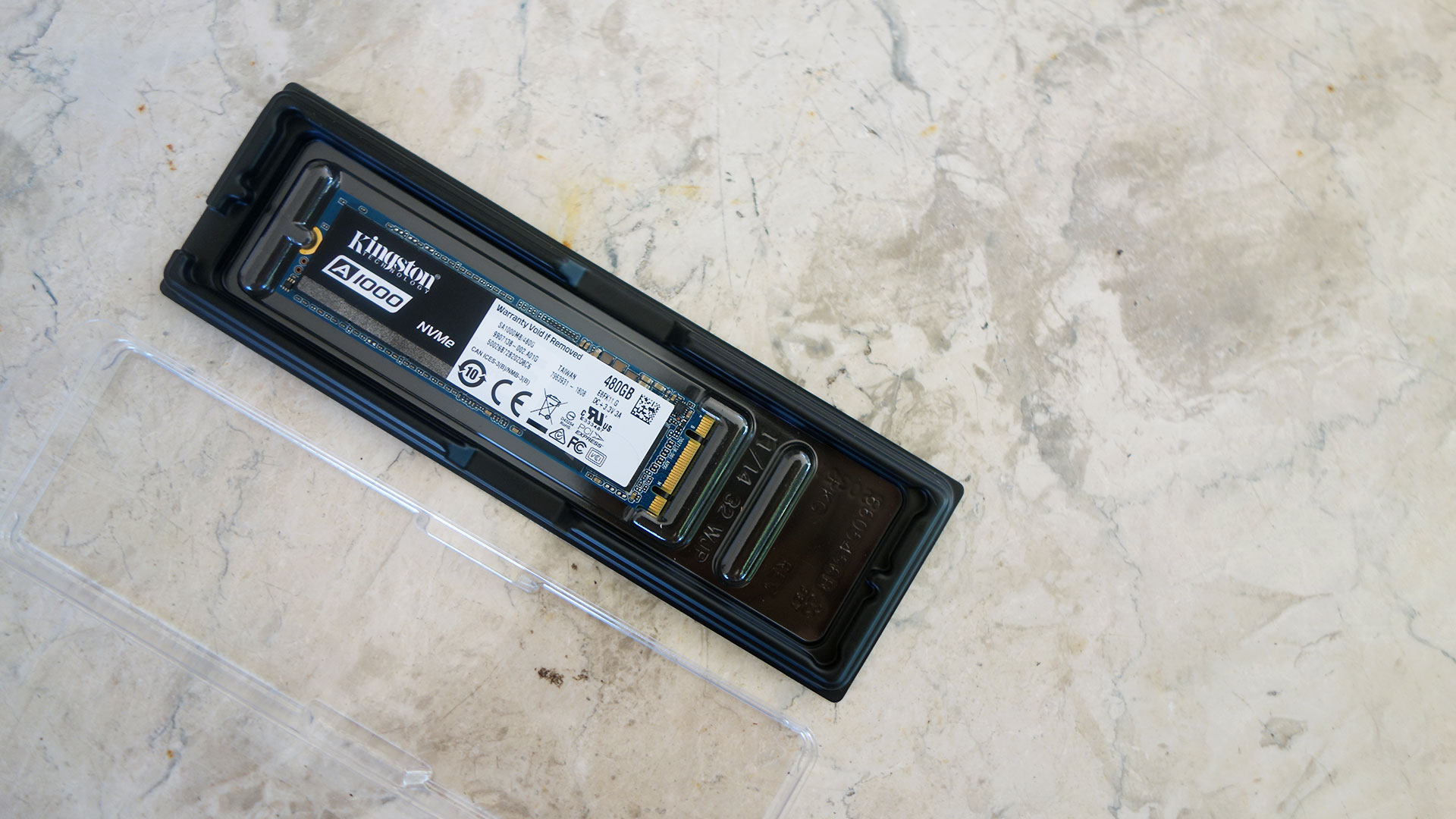 As with most M.2 NVMe SSDs, the A1000 features a fairly simple design. It comes in the 2280 (80mm) form factor, which makes it compatible with most current motherboards. The A1000 also has all its components on one side of the PCB. All the components are are covered with a sticker that has all the labels and information of the drive.

The A1000 uses a Phison PS5008-E8 4-channel NVMe SSD controller that runs into a PCIe NVMe Gen 3.0 x2 interface. It also uses Toshiba 256Gb BiCS 3D TLC NAND flash memory and comes with a Micron DRAM chip. The 480GB variant of the A1000 that we have has two pieces of NAND flash memory which, when formatted, gives 447GB of storage space. 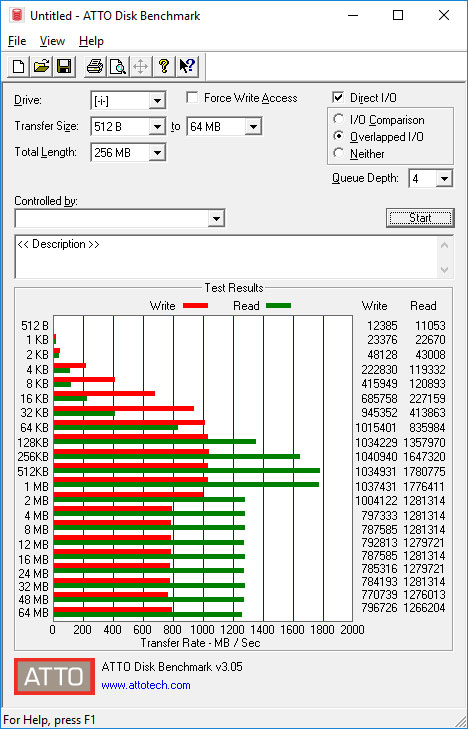 The results show that the A1000 sits right in the middle of the two other drives when it came to both sequential and 4K read and write performance. The ATTO Disk Benchmark result also showed that the drive is capable of read and write speeds of up to 1000MB/s and 1.7GB/s, respectively, both of which are up to spec. While the A1000 won’t get close to matching the performance of higher-end M.2 NVMe solutions, it’s definitely faster than the SATA 3 SSDs we currently use and a few we’ve seen in the market so far.

For an entry-level SSD, the A1000 is pretty impressive and provides some great value. With a price tag of USD99.99 (240GB), USD179.96 (480GB), and USD349.99 (960GB) on Amazon, the A1000 is definitely at a competitive price point to SATA 3 SSDs. Those looking for a more affordable entry-level SSD, either as their first drive or to replace their older SATA 3 ones will certainly appreciate the performance and value the A1000 offers.