Huawei has undoubtedly been on cloud nine in the past couple of years, they’ve consistently been the top smartphone manufacturer in China and is also one of the top brands in the international market, becoming the third largest smartphone maker in the world this year. The company was also the first Chinese smartphone maker to be chosen by Google to manufacturer its latest Nexus device – the Nexus 6P – which was well received by both consumers and critics extending Huawei’s reach and presence even further. This year, Huawei is releasing even more smartphones, from its budget Honor series to its flagship P-series, and one of those devices is the Huawei Mate 8, the latest iteration of the company’s line of flagship phablets.

The Huawei Mate 8 features a large 6-inch full HD 1080p IPS display that’s protected by a sheet of Corning’s Gorilla Glass 4. The display is surrounded by extremely thin bezels on its sides and impressively thin top and bottom bezels. The new phablet is powered by Huawei’s self-made HiSilicon Kirin 950 octa-core processor which they coupled with a whopping 4GB of RAM and a 4,000mAh battery. It’s also equipped with a 16-megapixel f/2.0 aperture camera with a Sony IMX298 sensor as well as an 8-megapixel f/2.4 aperture front-facing camera. Lastly, it comes with a rear-mounted fingerprint scanner powered by Huawei’s own technology, considered to be one of the best fingerprint sensor technologies in the world. 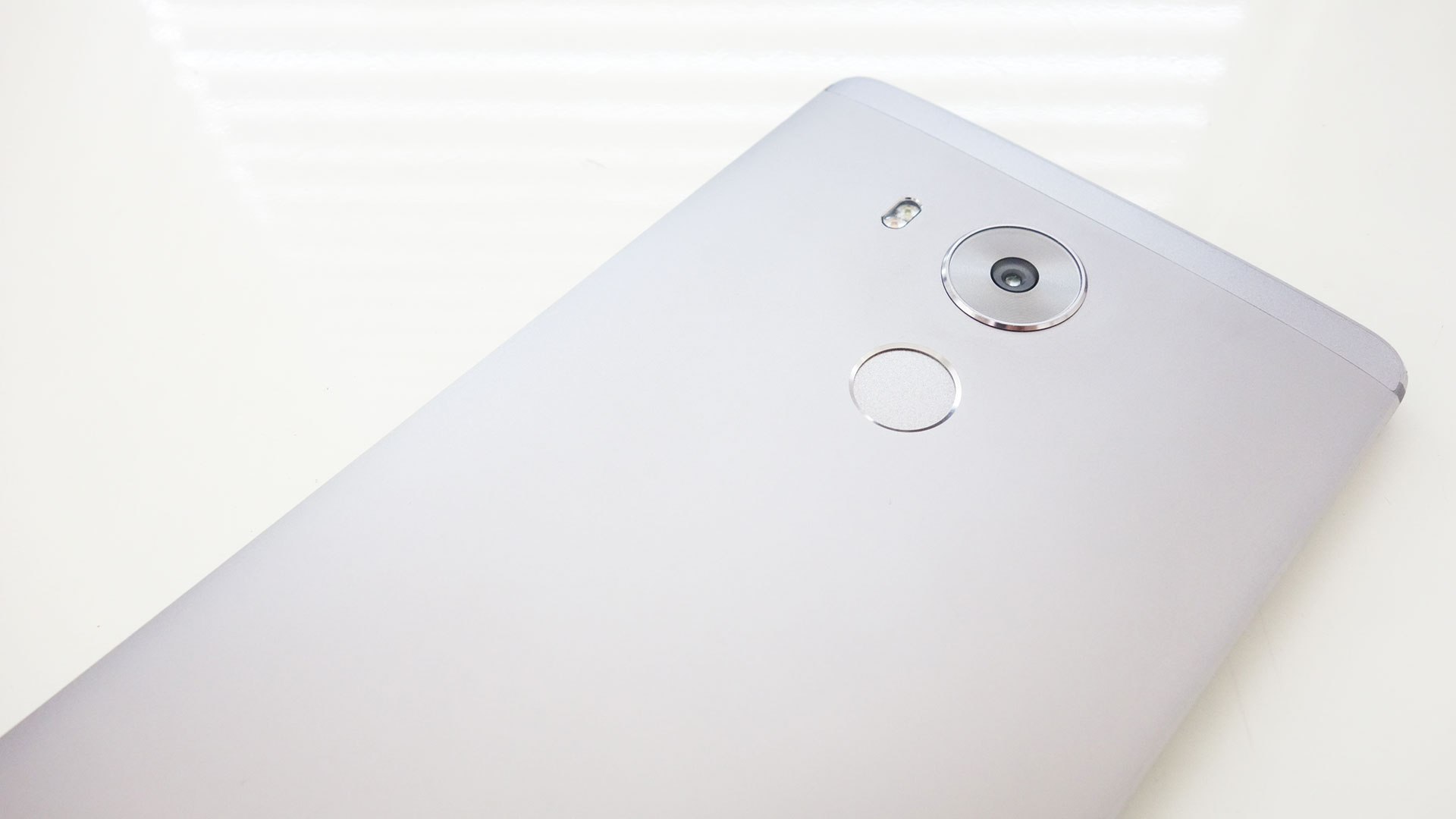 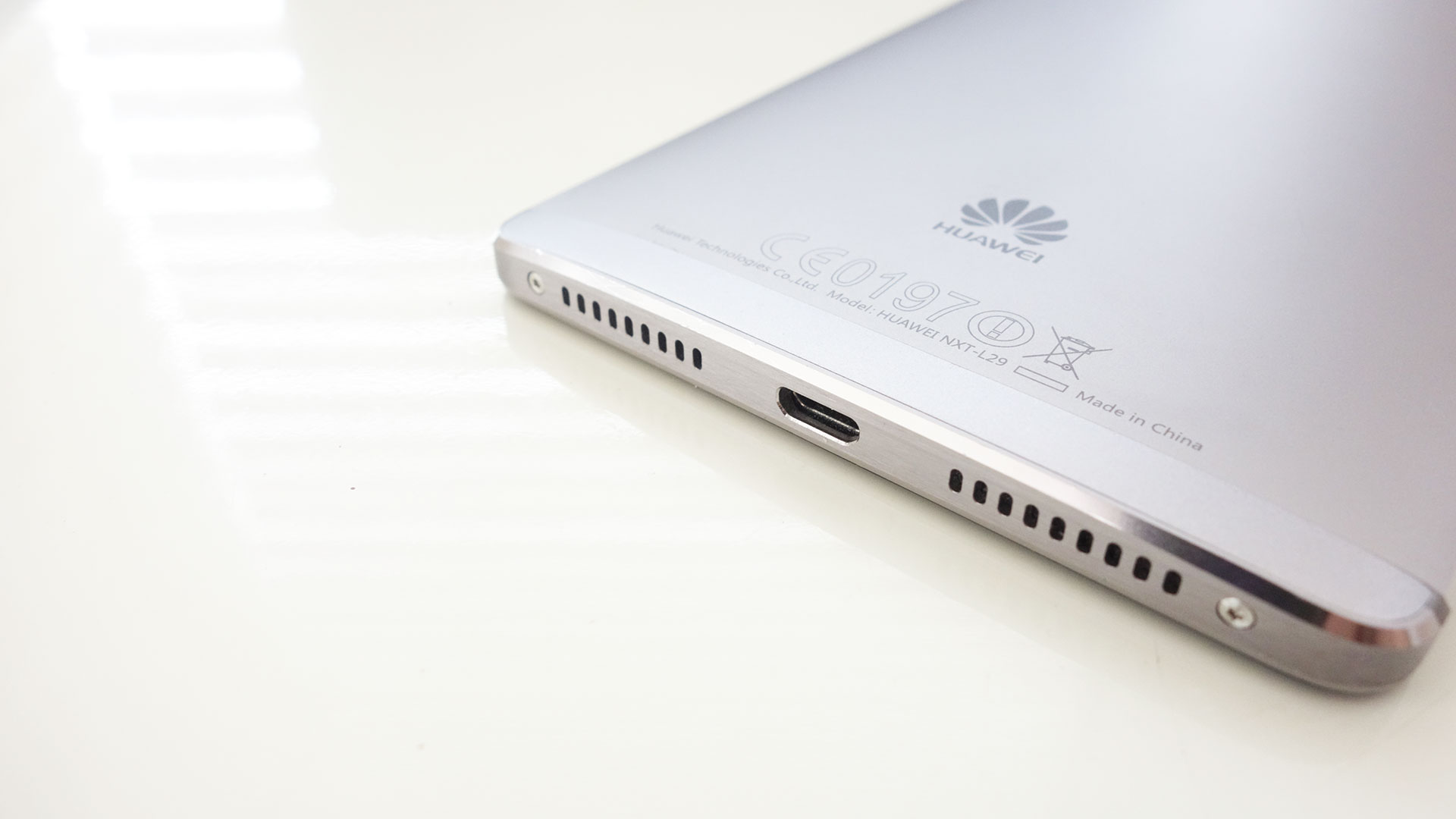 Much like its predecessors, the Mate 8 features an all-metal body with a subtle rear curve and very thin sides. The Mate 8’s metal body which is available in silver, gray, gold, or brown looked impressively premium and robust, combining both elegance and durability. The bezels on the Mate 8 coupled with the curved back made the device easy to hold and made it feel much smaller than it was in spite of actual size. It was also wieldy enough that I wasn’t afraid of dropping the phone every time I moved my finger to use the rear-mounted fingerprint sensor or press the power or volume buttons on the right-hand side of the device, the intuitive placement of the fingerprint sensor and side buttons also contributed to its ease of use.

As previously mentioned, the Mate 8 is powered by the company’s self-designed and manufactured Kiron 950 processor. The Kirin 950 is composed of four A53 1.8GHz cores and four A72 2.3GHz cores, the former used for low-energy tasks for battery efficiency and the latter for heavier tasks such as gaming and media playback. This setup makes the new chipset more efficient that its predecessors. We ran the Kirin 950 in the Mate 8 through Geekbench and it was able to get a score of 6,301 upstaging most of its competitors including the iPhone 6 and even the Nexus 6P. Real-world usage pretty much backed this up as the Mate 8 never showed any signs of slowing even when multitasking or running demanding apps or games. 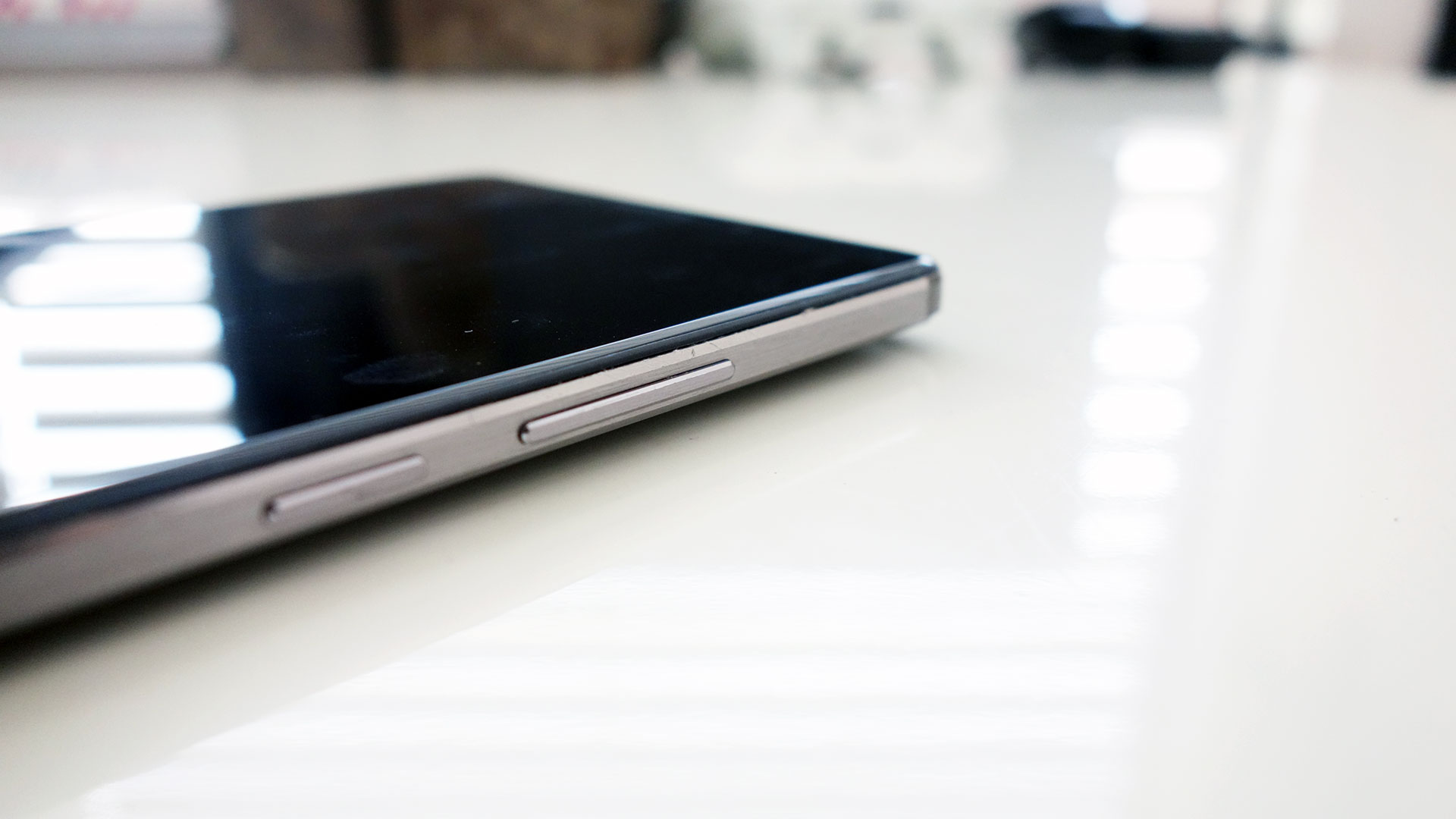 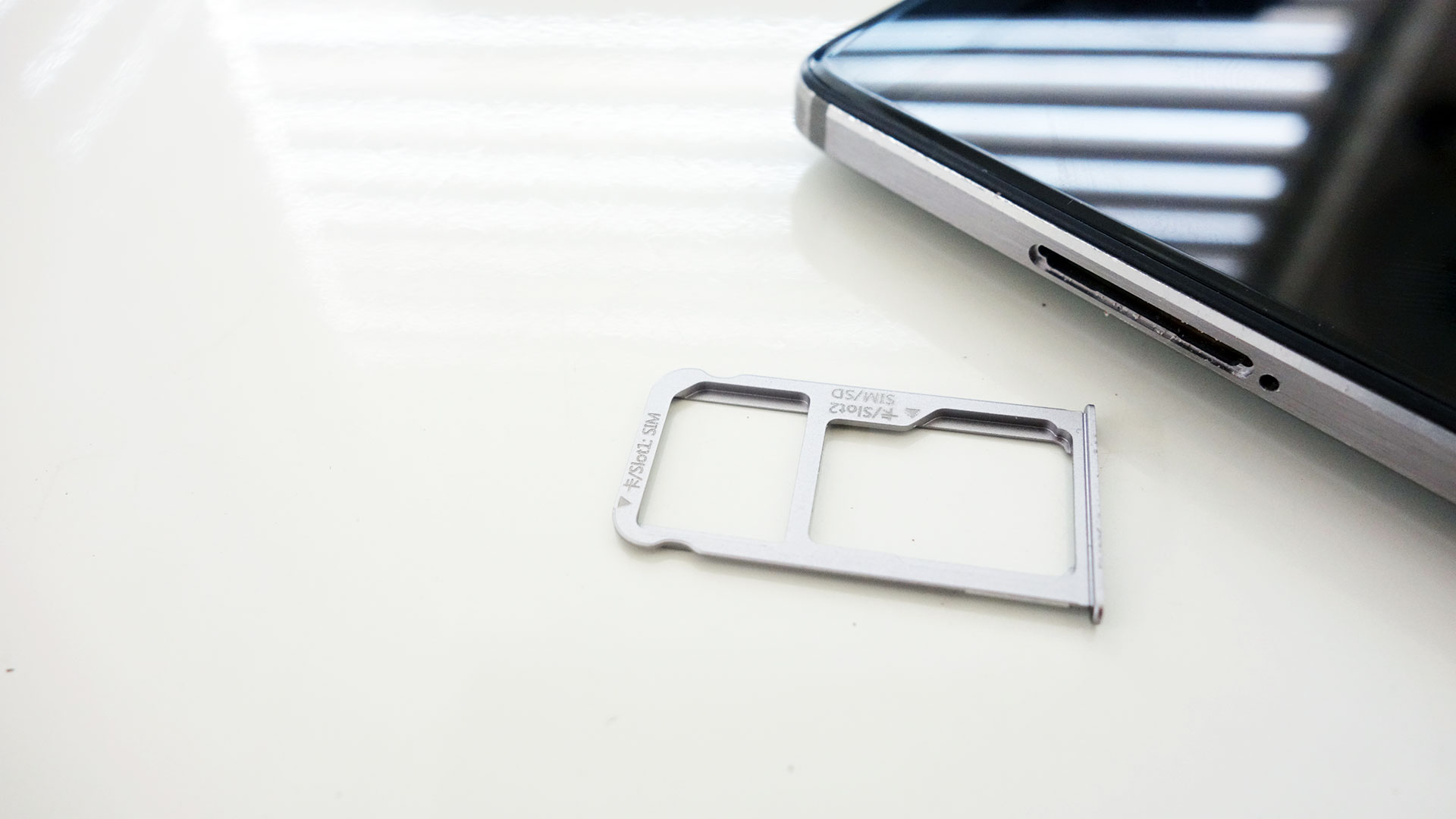 Going to the back of the camera, the rear camera of the Mate 8 did not fail to impress especially when compared to our two year old LG G3. The 16-megapixel Sony IMX298 sensor-equipped shooter produced excellent pictures with impressive sharpness, clarity, and color reproduction, even in situations where light was sparse. Even the Mate 8’s other camera, the 8-megapixel shooter found on the front of the device produced some remarkable photos. Shooting videos on both of the Mate 8’s camera also gave us great results especially with the built-in OIS (optical image stabilization) which helped with video quality tremendously. We were limited to shooting videos at 1080p though instead of the now more common 4K, a slight setback and one of the few shortcomings of the Mate 8.

Lastly, the Mate 8’s large 4,000mAh battery is definitely one of its most impressive features. The fact that the company was able to squeeze such a large battery into the Mate 8’s thin body is a feat in itself. The Mate 8’s large battery, when combined with its 1080p display and very efficient Kirin 950 processor, easily survives for more than a day, even with heavy usage. And when used sparingly, the Mate 8’s battery easily lasts for at least a couple of days. Which is something you don’t usually see in flagship smartphones these days. The decision to stick with a 1080p display instead of upgrading to a QuadHD display was definitely a good call by the company. Even charging the battery is quick as it only take a little over 2 hours to get a full charge.

The Huawei Mate 8 is definitely both a great looker and performer and Huawei simply made all the right decisions with it. From its elegant design and remarkable performance to its great cameras and insane battery life, the Mate 8 just doesn’t fail to impress in almost every way. Cap all that off with its very competitive price of P32,990 then you’ve got a strong contender for the best 6-inch phablet in the market today. It’s an amazing choice for those looking for a large-screened device that combines great performance and battery life into a good looking and solid package.