For the unfamiliar, the story of Modern Warfare 2 continues five years after the events of Call of Duty 4: Modern Warfare. It primarily follows the members of Task Force 141, led by Captain Soap Mactavish, as they hunt down Makarov, as well as the US Army Rangers, who are defending the country from a Russian invasion. Players will control five different characters across the two groups throughout the game’s story. 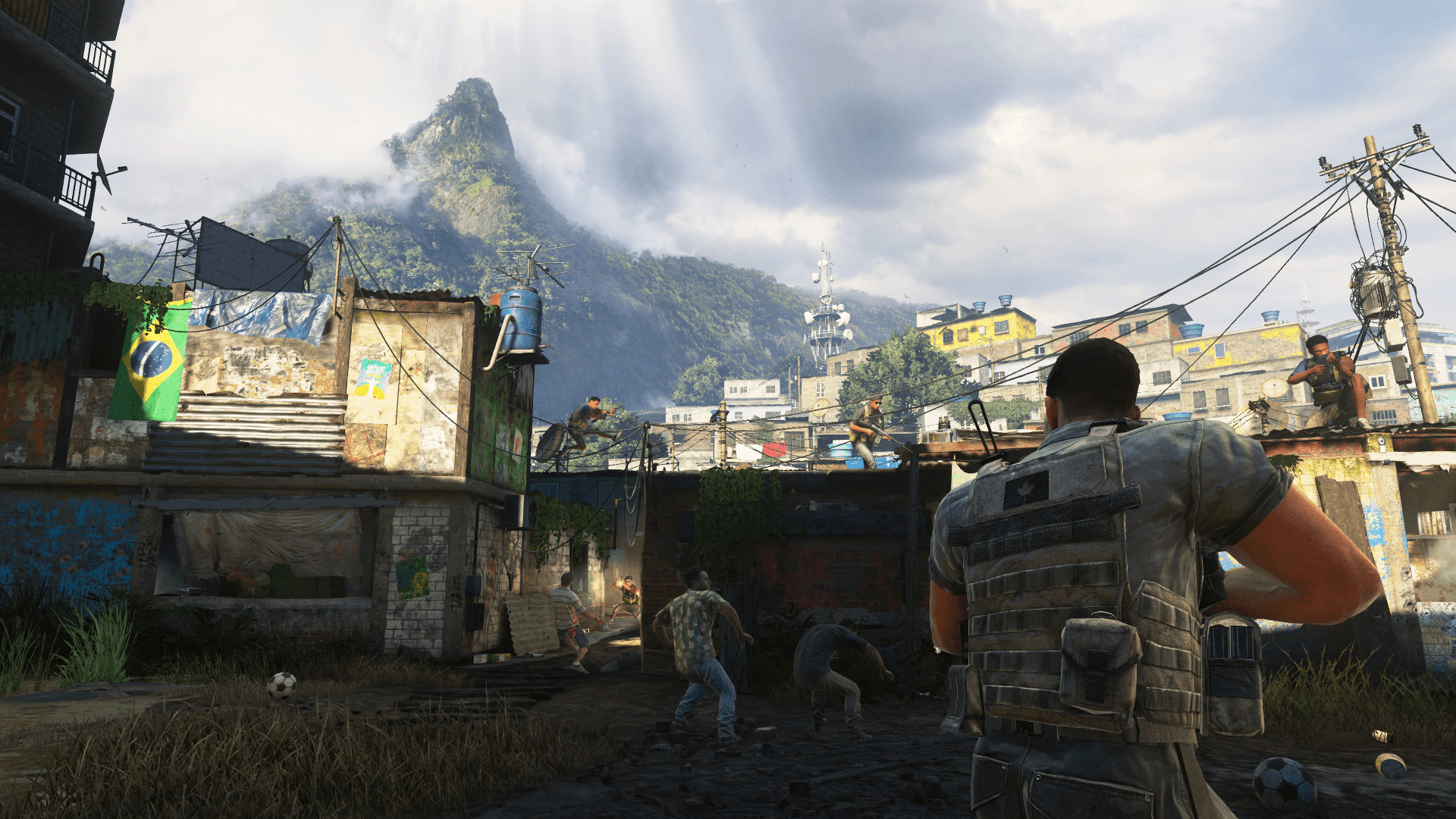 Depending on the degree of difficulty and whether or not you try to find the game’s many Easter Eggs, players can beat the game in approximately 5 to 6 hours. Setting aside the Easter Egg hunt, the game is relatively short and can be finished in 3 to 4 hours. No multiplayer mode is included in this version.

The Modern Warfare series has always given players a lot of eye candy. Even though the second installment was released way back in 2009, it already made a significant impression with its action-packed gameplay and great visuals that blend really well. Now, in Call of Duty Modern Warfare 2 Campaign Remastered, what was already an eye-pleasing game has been improved even further. The remaster now supports up to 4K and ultrawide resolutions as well as an uncapped framerate for PC while getting 4K and HDR support for console. 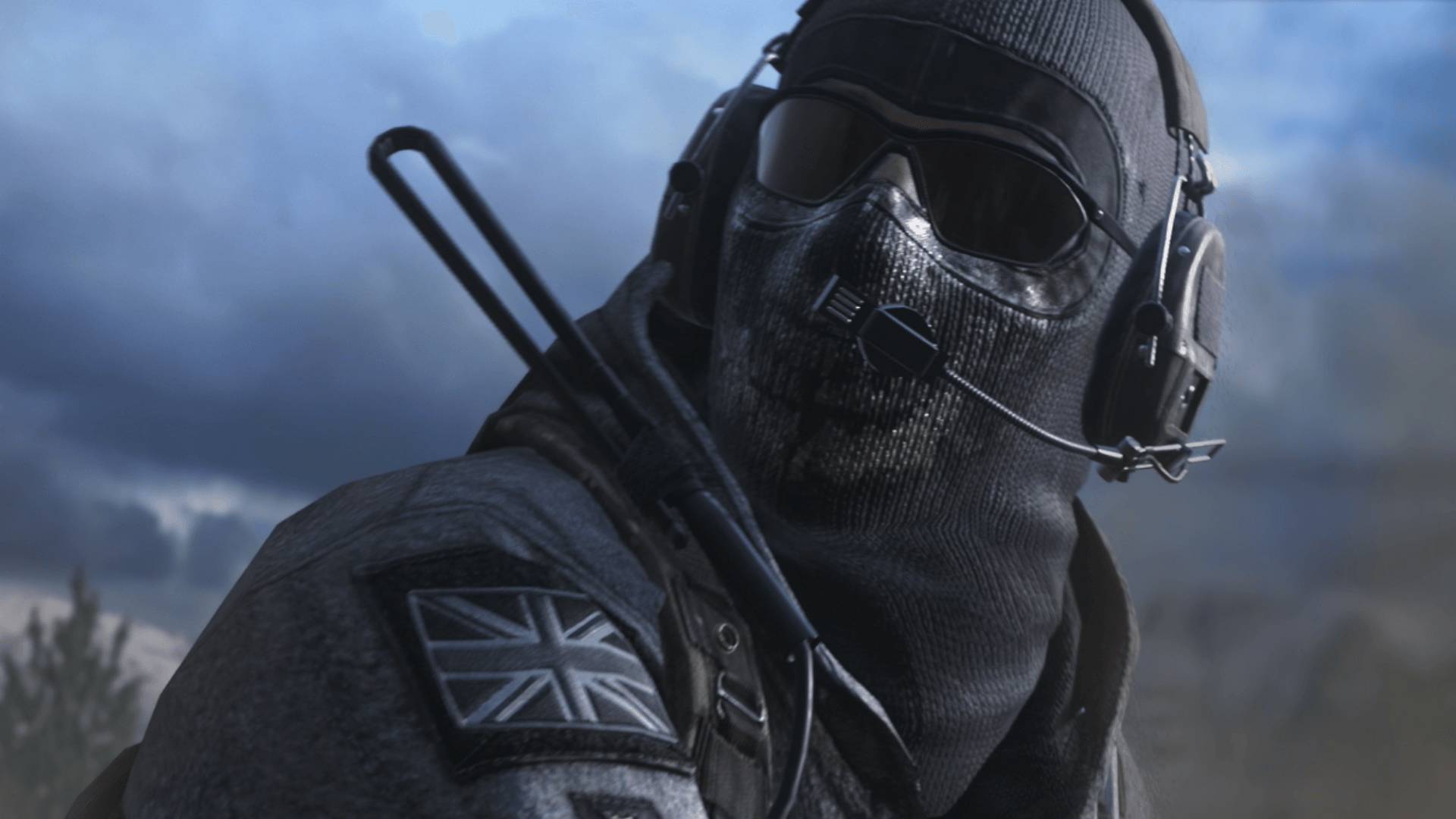 The game’s remastered visuals are gorgeous. The level of detail, the lighting and shadows, and even the landmarks in the distance all looked amazing. I was notably impressed at the level of detail in the “Cliffhanger” mission, specifically the snow effects on Soap’s face and suit. But even with its striking details, I had hoped they would have improved the game’s physics, specifically the animation of the characters’ suits. Even if the mission is located on top of a snowy mountain with very strong wind, the only thing that was noticeably moving were the bottoms of their pants. More wind effects and physics would have added even more spice to the game’s visuals. Regardless, Modern Warfare 2 Campaign Remastered still impresses with its visual presentation along with its fast-paced, high-octane storyline. 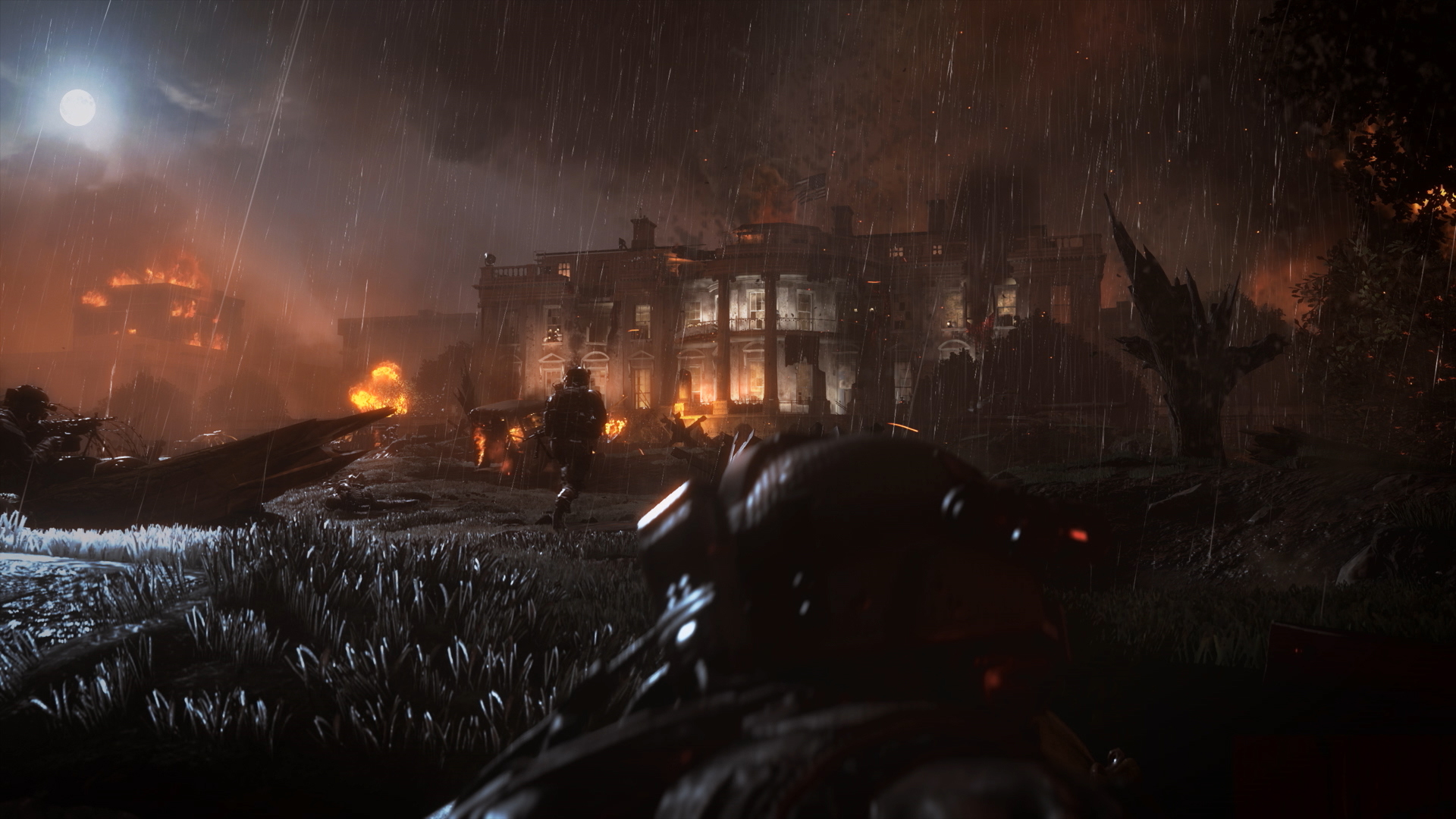 Back when I played the original Modern Warfare 2, I only cared about the sound of my enemies’ footsteps as I only heavily played its Multiplayer mode. Now with Modern Warfare 2 Campaign Remastered, I’m able to fully appreciate how awesome the in-game sounds are. Apart from the roaring explosions, the sound of the guns are what I appreciated the most from this remastered campaign. The pulsating music from the game’s soundtrack by Hans Zimmer and Lorne Balfe also adds more to the thrill of the game, making every scene more intense.

Call of Duty: Modern Warfare 2 Campaign Remastered almost brought me to tears (of joy) because of the nostalgia. What made the remaster truly special is that it still has the core of what made it a huge success when it was first released. The wow factor, the adrenaline inducing sequences, and the mesmerizing moments are all still there. In all honesty, I haven’t played a game for more than 2 hours for over a year now yet this game managed to glue me to my seat for over 5 hours straight just to finish it as I was hooked from the get-go. As a longtime Modern Warfare series fan, I really couldn’t ask for much more.