When ASUS released the Zenfone Max Pro M1 back in May 2018, it was received rather well due to its impressive specs and performance accompanied with an incredibly competitive price tag (read our review here). It became a very good choice for mobile gamers who wanted to play their favorite games without worrying about the battery life. Now, a little over 6 months later, the company has already released the next generation of its successful budget gaming smartphone.

The Zenfone Max Pro M2 features an improved design and upgraded specifications, which inevitably raises its price quite significantly from its predecessor. But with the Max Pro M1 regularly receiving price drops and the Max Pro M2 inevitably getting a more affordable variant, it seems like ASUS is set to fill up every price bracket in the market, giving their fans a wide range of choices for their next smartphone purchase.

The design of the Max Pro M2 brings it to current design trends, introducing an almost full-screen display, a notch, a metal frame, as well as a glass-like back. It features a smaller body but a larger display than the Max Pro M1. The Max Pro M2 measures only 157.9 x 75.5 x 8.5 mm, which is both shorter and narrower its predecessor although both devices are pretty much the same thickness.

The front of the Max Pro M2 looks very similar to company’s flagship Zenfone 5, but with a narrower notch. The bit of bezel on the bottom of the display as well as the notch and the areas beside it help with gripping the phone while it’s held horizontally. The front of the phone is also protected by Corning Gorilla Glass 6, making it the only phone from ASUS other than the ROG Phone that utilizes the new protective glass. 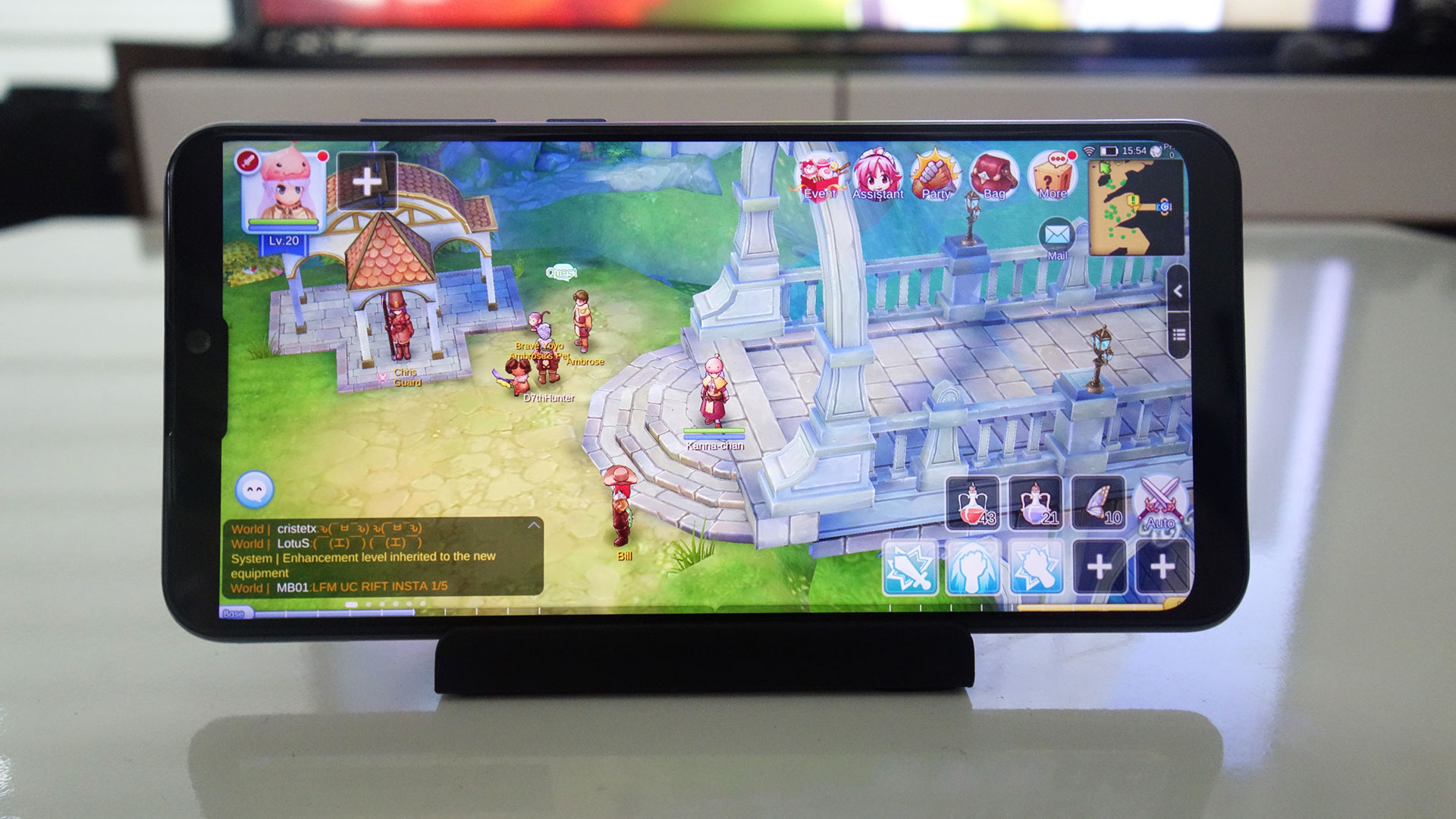 The all-screen design of the Max Pro M2 makes it capable of housing a larger 6.3-inch IPS display compared to the 6-inch one on the Max Pro M1. The display features a a resolution of 2280 x 1080 pixels, giving it a pixel density of 403 ppi as well as a screen-to-body ratio of around 82%. The IPS panel used on the Max Pro M2 is a big improvement over its predecessor, producing more vibrant colors and sharper images while also being slightly brighter.

While the Max Pro M1 came with an aluminum back plate, its successor now features a clear glossy plastic back panel. Under the “glass-like” back panel is a metallic surface, which gives the device a more modern, premium akin to the company’s flagship Zenfone 5 series. Although, like its predecessor, we still recommend using the included gel case to help prevent damaging the phone’s aluminum mid-frame or plastic back. 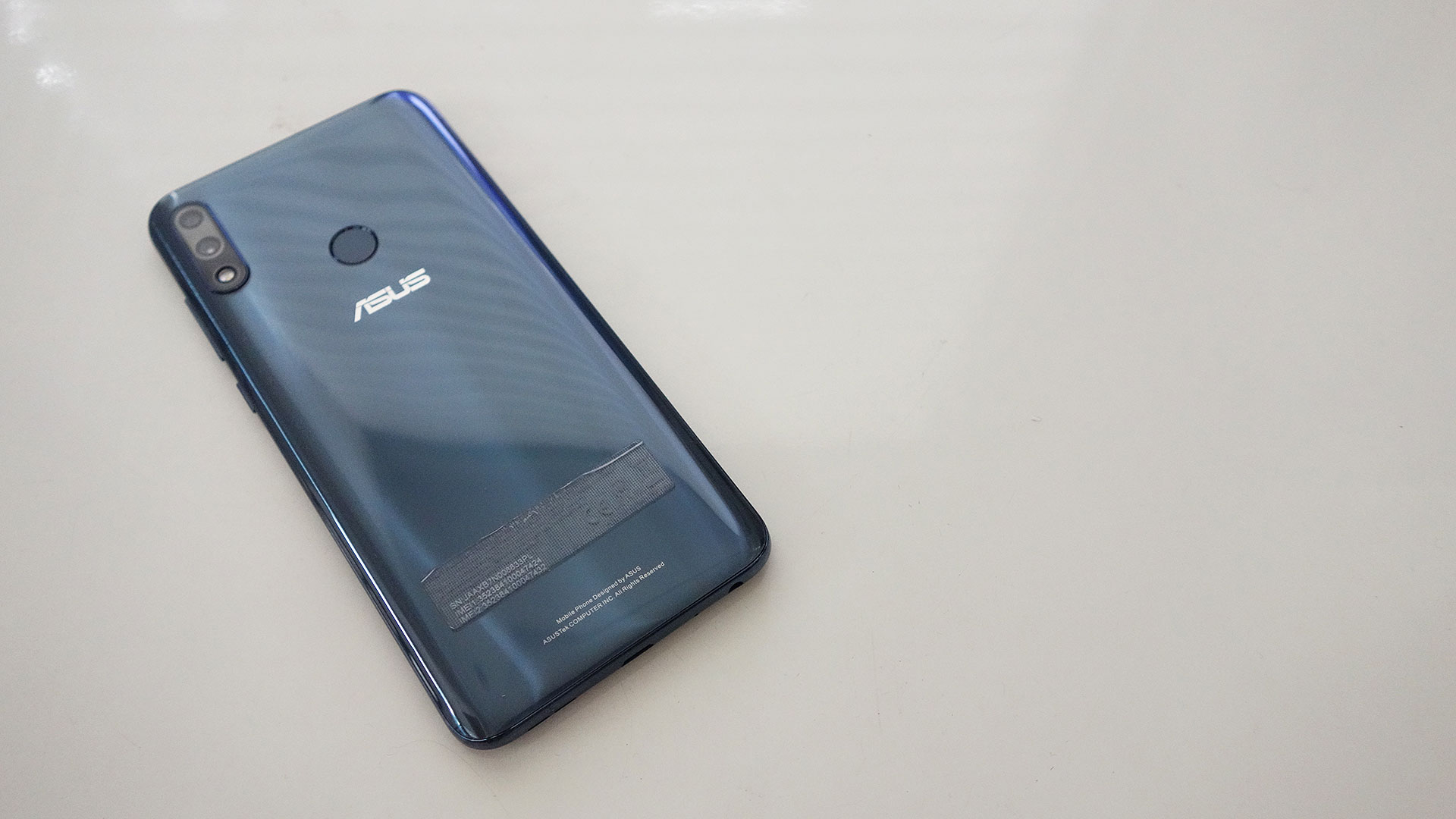 The right-hand side of the Max Pro M2 holds both the device’s power button and volume rocker, leaving only the SIM card tray on the left-hand side. In spite of its updated design, the Max Pro M2 still retains the same SIM card tray as its predecessor, allowing for two nano SIM cards and a micro SD card. This allows users to not only increase their storage but also utilize two different mobile connections at the same time, whether from the same or different carriers.

The top of the phone is mostly blank except for a small round microphone hole while the bottom features another microphone hole, a 3.5mm port, a micro USB port, and the phone’s speakers. The decision to keep the micro USB port instead of upgrading to a more popular USB type-C port may be to help keep the price of the Max Pro M2 still somewhat competitive while at the same time not forcing its target market to migrate to the new interface. 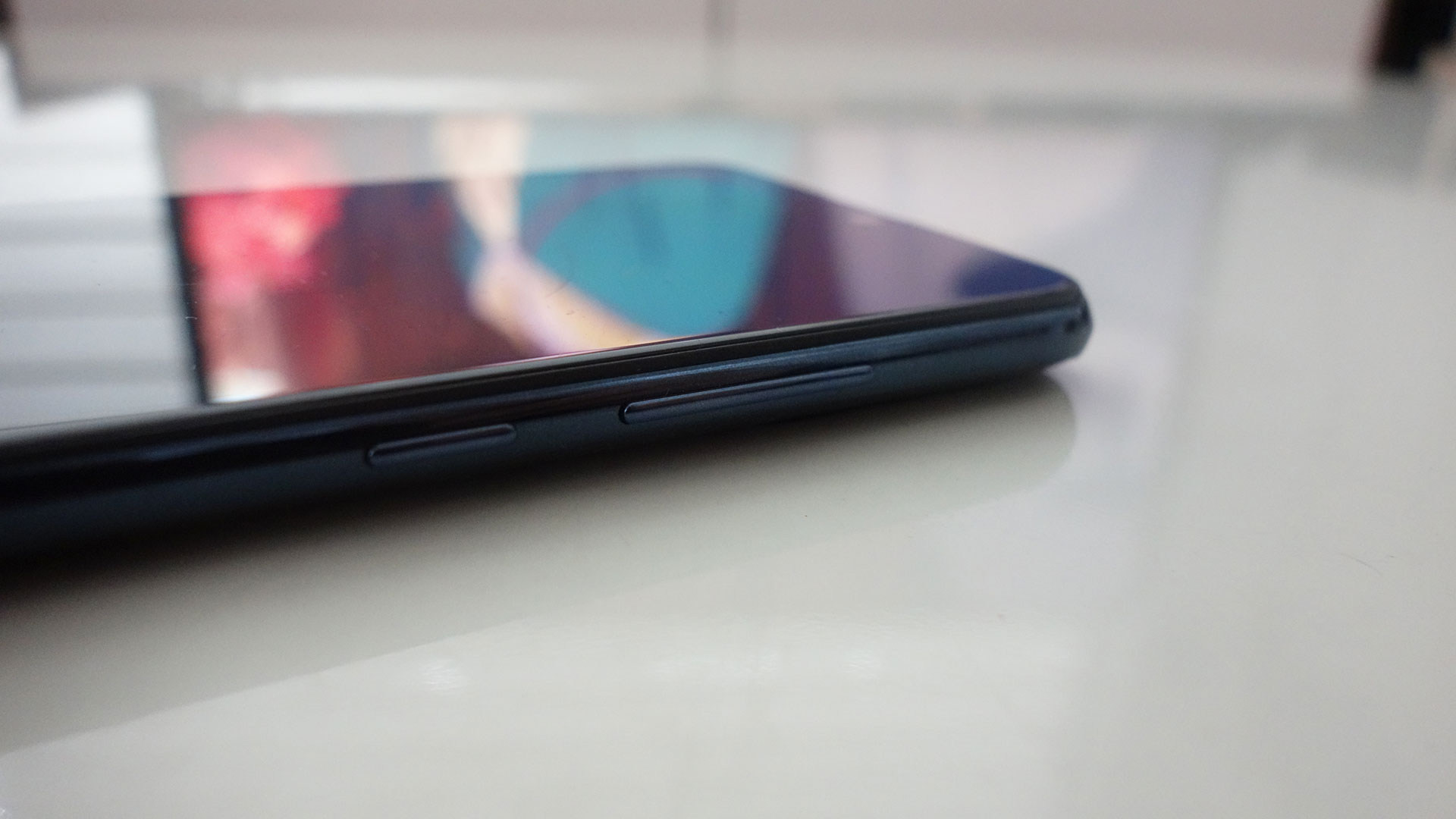 The Max Pro M2 showed some impressive results during our benchmarks. It was able to not only beat out its predecessor, the Max Pro M1, considerably but also the base model of the flagship Zenfone 5 when the latter’s AI Boost was switched off. Even when the Zenfone 5’s AI Boost was on, the Max Pro M2 scored considerably better in 3DMark. We were also able to play some of the most popular mobile games such as Ragnarok M: Eternal Love, Mobile Legends, and PUBG Mobile without any issues. 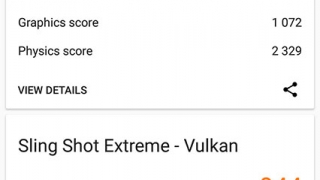 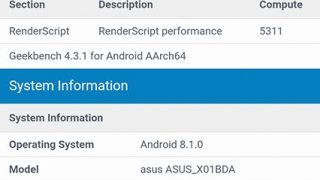 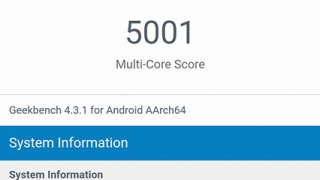 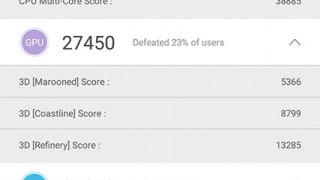 One of the few weakness of the Max Pro M1 were its cameras, but it looks like ASUS has fixed those with the Max Pro M2. The new phone now uses a 12-megapixel Sony IMX486 image sensor for its rear camera along with the same 5-megapixel depth sensor and ASUS has now implemented some of their AI Photography technology in the Max Pro M2 for automatic scene detection. The front-facing camera sensor also got a bump from 8-megapixels to 13-megapixels.

The rear camera photos of the Max Pro M2 are now sharper and capture more detail, even during close-up shots and while using the camera’s depth-of-field effect. Low-light and backlit shots are hit-and-miss though as some turn out decent while others end up either underexposed, noisy, distorted, or blown out. Hopefully they’re able to improve on these with a software update. Selfies are also fairly acceptable for use on social media but aren’t sharp or detailed enough when they’re blown up. 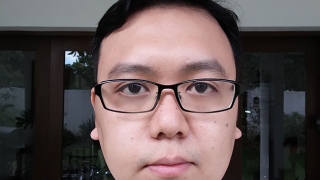 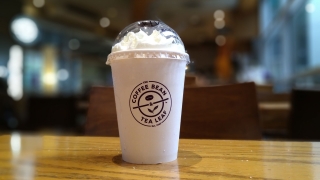 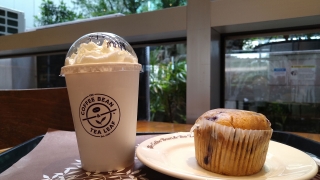 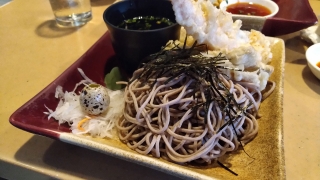 It must be noted though that during our review, a major camera software update for the Max Pro M2 was pending so its camera performance may have already improved even more after the fact.

The speaker on the Max Pro M2 has also been improved significantly. In spite still featuring a single speaker, it’s now louder, more detailed, and has less distortion on both the low and high ends when the volume is kept at around 60-70%, which is still rather relatively loud. Pushing the volume above that still introduces some distortion but some users may not notice it so your mileage may vary.

Lastly, the Max Pro M2 still features the same 5,000 mAh battery that was on the Max Pro M1, which was a cause for concern as the new device now features a more powerful processor as well as a bigger and brighter display. With regular usage, the Max Pro M2 gave us a little over a day’s worth of battery life. As expected, it doesn’t really match up to its predecessor in terms of longevity, but it’s still impressive nonetheless.