ASUS has been building up its Strix line-up of products for the past year or so with the regular release of new video cards, headsets, mice, mousepads, and keyboards under the company’s new sub-brand. Today we take a look at one of the latest in the Strix line-up of video cards, the ASUS GTX 960 Strix. We check out its design, features, and run it though a couple of tests to see how well it performs and finally see if this video card is worth your money. 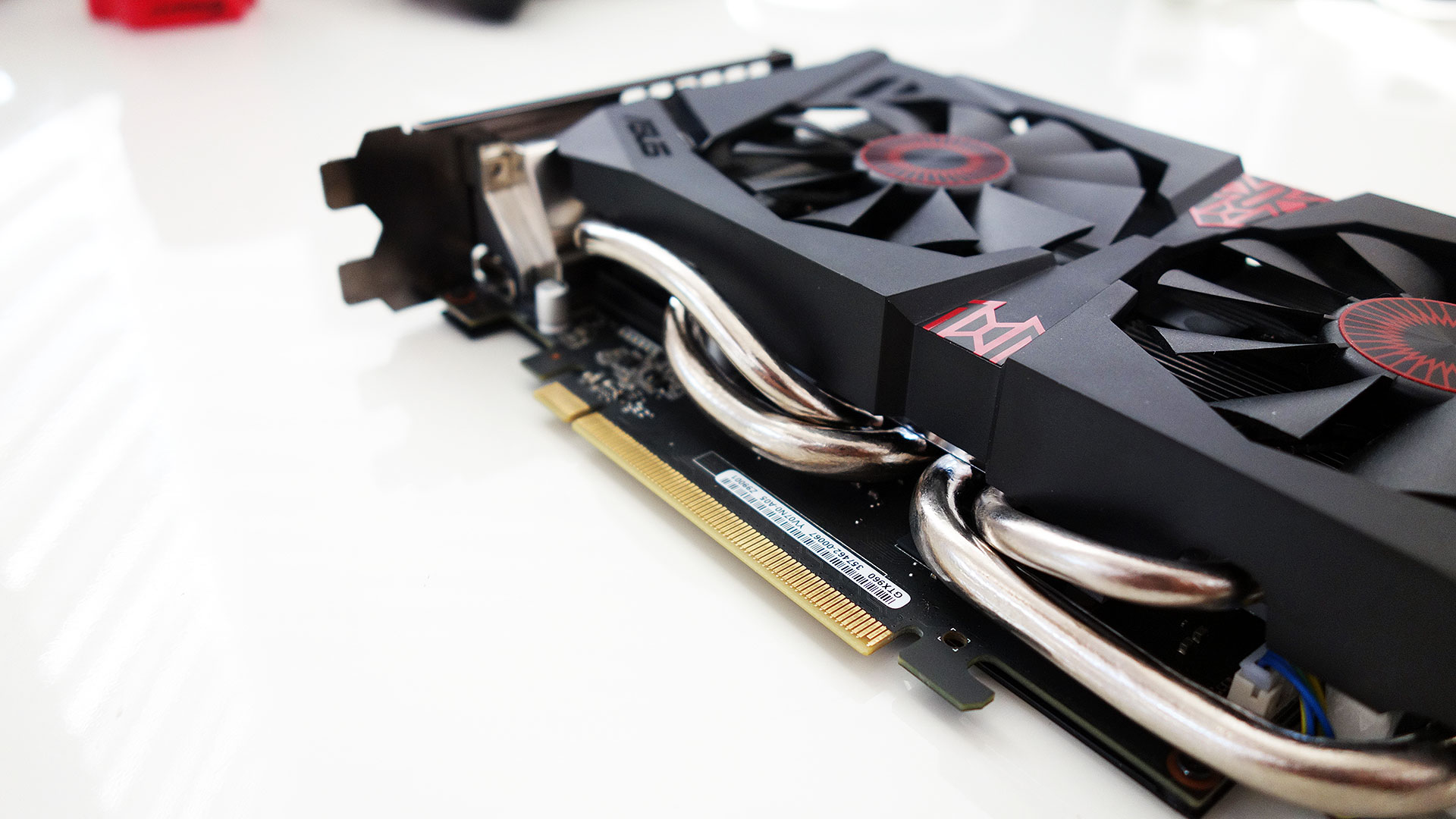 The first thing you see when you take out the GTX 960 Strix from its packaging is its big DirectCU II cooler. Being part of the Strix line, the DirectCU II cooler on the GTX 960 Strix features the same aesthetic style as the rest of the products under the brand. The fan cover features a modern design full of corners and edges that roughly forms the shape of an owl’s eyes while the centers of the cooler’s two fans are designed to look like the iris of the owl eyes. The cooler also features Mayan inspired artwork to accentuate the whole look.

Flipping the card over reveals a flat black backplate with an ASUS logo meant to not only add to the overall look of the card but also to add extra protection for its components. We really liked that ASUS used a backplate for the GTX 960 Strix which is something we don’t usually see on video cards in this tier. It adds so much more value to the card which contributes to the reasons why the Strix has become one of our favorite GTX 960 cards. 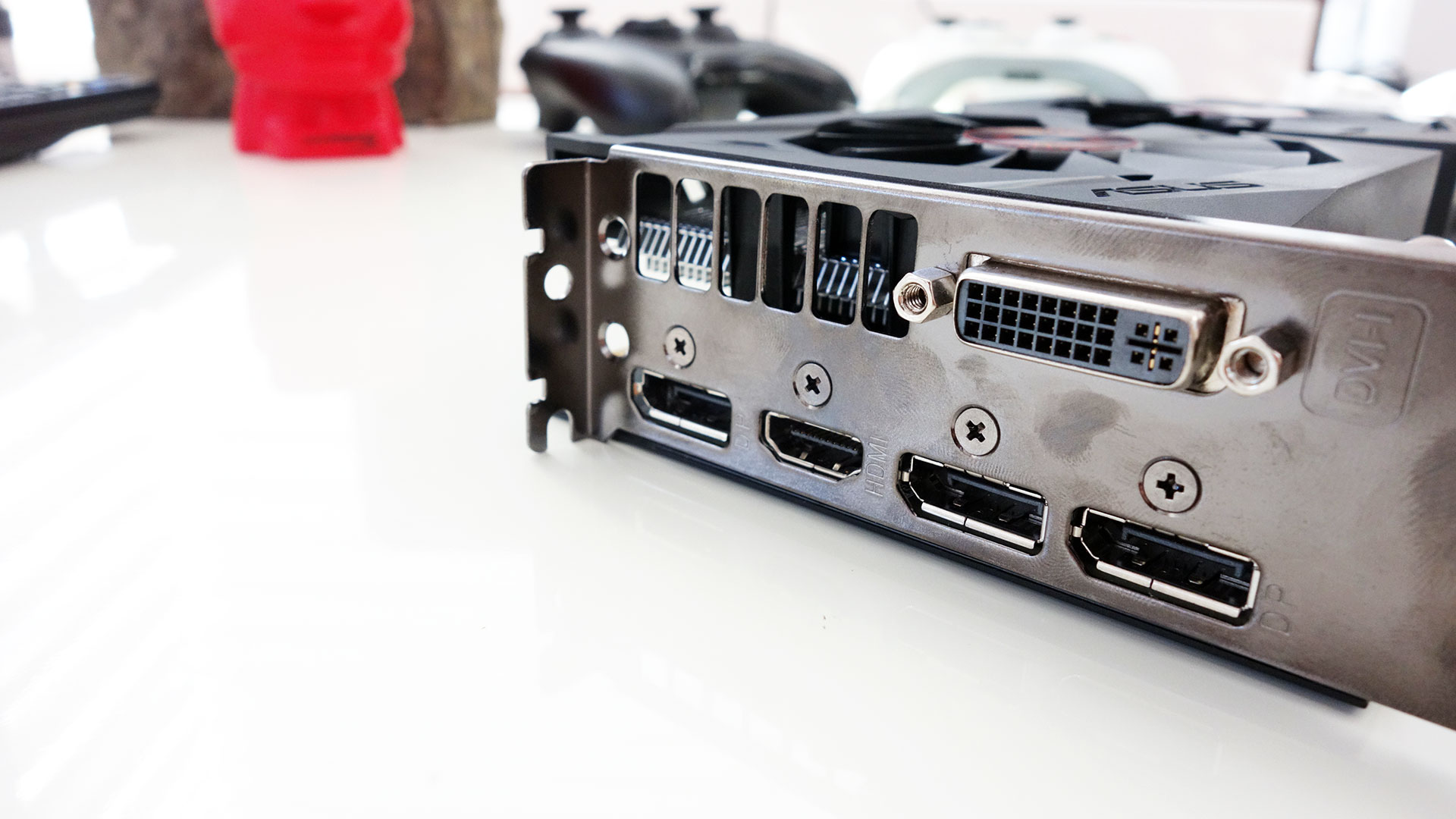 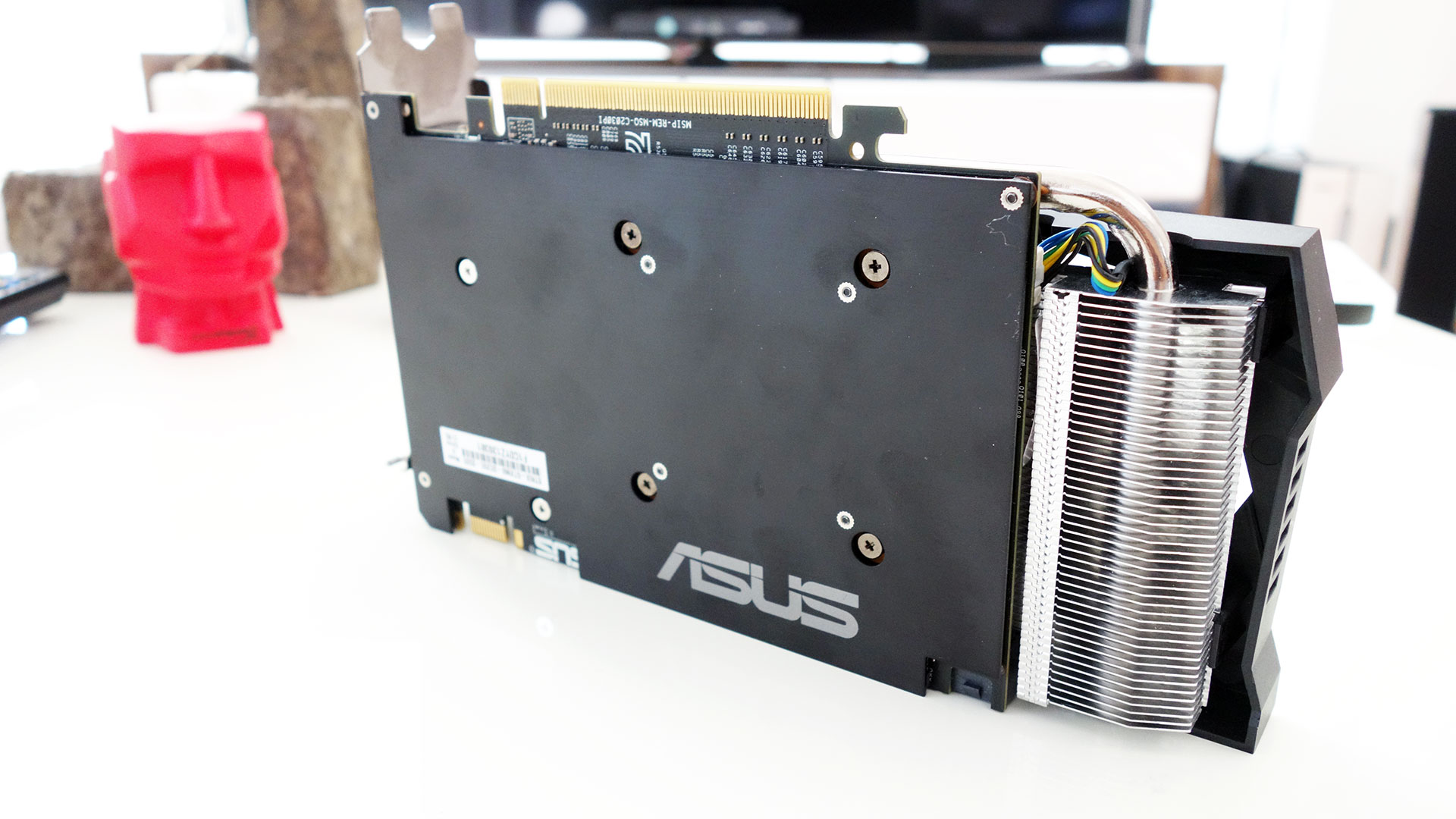 The GTX 960 Strix comes with a few notable features including the DirectCU II’s 0dB Fan Technology which shuts off the fan when the GPU is below a set temperature level. This reduces the audio footprint of the GTX 960 significantly and lets you play your games in silence. The GTX 960 Strix also features what the ASUS calls Super Alloy Power components that have more than double the lifespan of reference components and, according to the company, should increase overall performance while lowering overall temperature.

Once you’ve got the GTX 960 Strix set up, you’ll be able to access and tweak its settings using the included GPU Tweak software. The software lets you tune the card and adjust its GPU boost clock, voltage, memory clock, and more letting you push the card beyond its factory-set limits and increase its performance. You’ll also be able to monitor the GPU’s temperature, load, and voltage using GPU Tweak so you can keep track of the results of your tweaking. 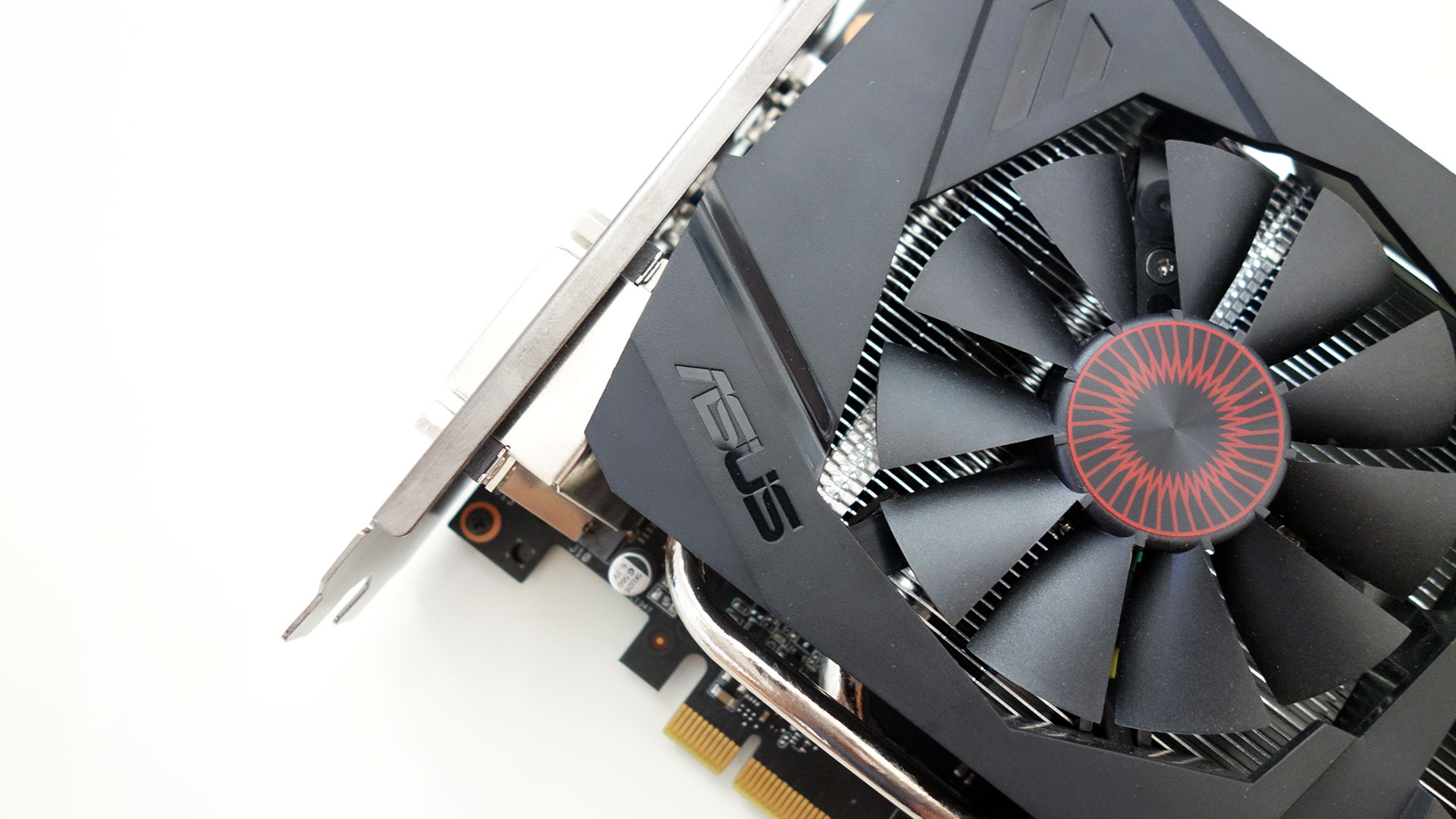 We put the GTX 960 Strix through two tests to assess its performance – we ran it through 3DMark’s Fire Strike benchmark test and played Wticher 3, one of the most recent games with some of the most demanding system requirements in the market, on Ultra at a resolution of 1366 x 769 pixels. We also ran the same tests on the GTX 960’s last-generation counterpart, the GTX 760, and compared their results.

As you can see from the test results, there’s around a 10% performance difference between the GTX 960 and the GTX 760 in the tests we ran which shows how big of an improvements the new cards have over last-generation’s cards. There’s also around an 8% difference in average GPU temperature between the two cards during our 3DMark test showing how efficient and effective ASUS’s DirectCU II cooler is.

Overall, we’re very pleased with the results of our tests. Witcher 3 is one of the market’s most demanding games in terms of system requirements and being able to run it at an average framerate of 49.22fps is already an impressive feat as the expected framerate for a card of this tier for Witcher 3 falls below the 30fps mark. Even if the game is run at a 1080p resolution, we’re pretty confident that the game would still run at above 30fps at the same graphical settings.

The ASUS GTX 960 Strix combines edgy aesthetics with top-notch hardware to create a standout graphics card both in the looks and performance departments. It’s a great addition to the Strix line and once again shows the company’s expertise in the graphics card market. And at an SRP of only Php10,590, it’s definitely our #1 pick for any budget-conscious gamer looking for the best bang-for-the-buck graphics card.