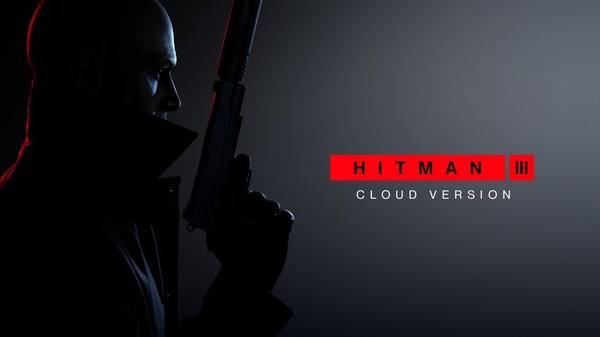 To respond gamers’ expectations, IO Interactive collaborates with Ubitus to bring "HITMAN 3 – Cloud Version" to multiple markets simultaneously via Nintendo eShop. Players in North America, Asia (Japan for now) and parts of Europe can start enjoying the game by downloading a small activation program from Nintendo eShop and immediately play "HITMAN 3 – Cloud Version". Furthermore, players can seamlessly transition between TV or handheld mode according to their environment and play in high-definition picture quality with low latency gameplay rendered by high-end GPUs in the cloud. No more worries of storage limitations or wait times for downloads, installations, and updates. Players can just turn on their Nintendo Switch, connect to the internet, select the game, and immediately enjoy the latest and greatest gameplay.

"We are excited to bring HITMAN 3 and the World of Assassination trilogy to Nintendo Switch players. Working together with Ubitus has meant that we could integrate their cloud platform into our Glacier engine and release HITMAN 3 – Cloud Version on the same date as all other platforms.

Across different time zones, the support and expertise from Ubitus has ensured that this production was a success story and we are really pleased with the collaboration. We look forward to seeing Nintendo Switch players across the world enjoying the game," said Rasmus Nautrup Jensen, Producer, IO Interactive.

"It is an honor to have the opportunity to partner with IO Interactive. Especially, ‘HITMAN’ is one of my favorite video game series and has been long awaited. With our cloud gaming solution, gamers can enjoy ‘HITMAN 3 – Cloud Version’ in the highest game quality and performance. The game developers or distributors do not have to worry about additional work for the cloud version as we are capable of releasing it on the same date with PC/Console version. It is a precious experience to work with IO Interactive. We are committed to bring more and more exciting game titles to share with gamers around the world," Wesley Kuo, Ubitus CEO, proclaims.

In addition to IO Interactive, Ubitus is currently working with numerous industry-leading game developers, aiming to bring their best games to the Nintendo Switch™ shortly.

Nintendo Switch is a trademark of Nintendo.

IO Interactive is an independent videogame development and publishing studio with offices in Copenhagen, Denmark, and Malmö, Sweden. As the creative force behind some of the most talked-about multiplatform videogames in the last decade, IOI is dedicated to creating unforgettable characters and experiences using their award-winning proprietary Glacier technology. IO Interactive will develop and publish the very first James Bond origin story with the working title Project 007. For more information, visit https://ioi.dk.

Ubitus operates the world’s best GPU virtualization technology and cloud streaming platform, and is dedicated to providing a superior user experience via its advanced technology. As long as users are connected to a broadband network, they can enjoy AAA gaming experience across various devices, such as smartphones, tablets, game consoles, smart TVs, and personal computers.
With its comprehensive GDK (game development kit), Ubitus provides a fast-to-market onboarding solution to support game companies in Japan and overseas, who are interested in cloud gaming. Ubitus partners with telecom carriers, online service providers and game publishers around the world.