BERLIN, Sept. 13, 2022 /PRNewswire/ — The Collective Ace Group ("TCAG" or "the Group"), a one-stop service hub in gaming headquartered in Berlin, has announced the addition of GodSpeed Gaming Solutions (GSG) and The Most Games (TMG) gaming studios. 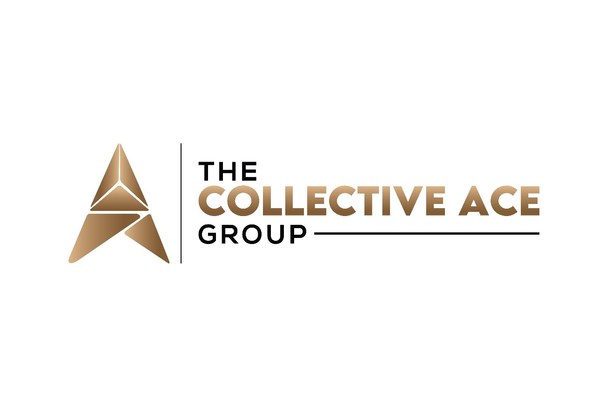 GSG will be adding 100+ people skilled in development, testing, live operations, and game support services to the Group. The company was founded in 2015 and is located in Pune, India. The addition grants TCAG a foothold in the dynamically growing Indian gaming market as well as giving access to talent in the region.

TMG on the other hand is a localization and quality assurance (QA) studio that has been on the market for a decade. This Lithuanian incorporated company will be adding a further 65 expert translators, testers and producers to the Groups’ capabilities.

Parth Das, founder of TCAG, said, "There’s a tremendous lack of focus on support functions across the value chain in the gaming industry. Service companies are the unsung heroes and we want to make sure that they receive the growth opportunities they deserve. They will play a central role in our Group. These two additions are a part of the Group’s global strategy of investing in the gaming services space in India, the Middle East, Southeast Asia, Central and Eastern Europe."

Ranbeer Singh Hora and Druhin Mukherjee, founders of GodSpeed Gaming Solutions, said, "We’re very excited to be joining TCAG. We believe in the Group’s vision and see it as a great growth opportunity for us. We have been growing steadily over the past several years with clients across several geographies and joining the Group was the next logical step on our growth journey."

Mike Bryukhanov, Slava Erofeev and Dmitriy Kurshin founders and owners of The Most Games, said, "We are happy that someone understood the role of service companies and is focused on bringing them forward. We share a similar entrepreneurial mindset as TCAG and are excited about joining the Group. We have already started seeing the synergistic benefits of being part of the Group while keeping our operational independence and are extremely excited to tap into this joint potential together."