Pwnk – The next generation interactive entertainment

BEIJING, May 5, 2022 /PRNewswire/ — Pwnk went alive on Steam at the end of April. One of the game modes, Pwnk Royale, is a mini-game battle royale for streamers to play with their viewer community. Viewers participate the real-time squid-game like streaming based gameshow, each round one-fifth participants will be eliminated, and the final winner will take all the points after 30 minutes challenge. The new way to engage streaming audience instantly created a big buzz in the streaming world, more than a thousand streamers have joined Pwnk discord community since then. 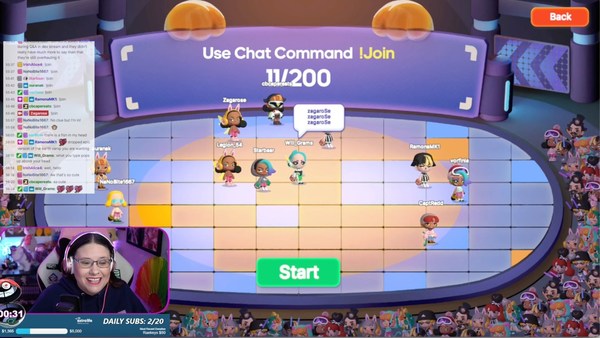 Pwnk went alive on Steam at the end of April

With game modes like Pwnk Royale, Pwnk help streamers engage their live audiences much more easily, Pwnk also makes creating interactive live content a simple task for everyone. For audiences, they are no longer just watching content, but can also participate, contribute and even become the center focus in their favorite streamer’s game shows.

Pwnk is an interactive MMO game center tailor-made for streamer community. Pwnk world is a fantasy theme park, built on a mysterious Pwnk archipelago. There are 8 different interactive game modes with the first Steam launch. 4 new interactive games will be released every month according to the developer of Pwnk. All these interactive games will enable streamers to play with their communities via platform chat. Viewers have no need to download any additional clients, but only to enter the command input using simple comments. 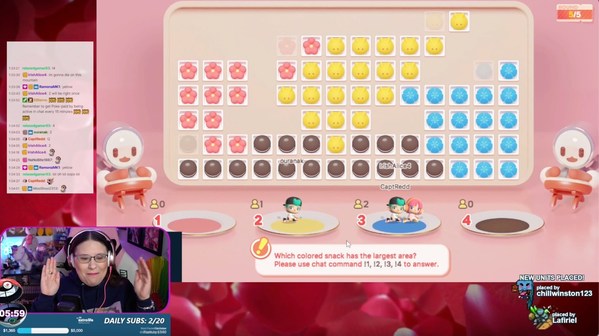 Pwnk went alive on Steam at the end of April

Pwnk is currently collaborating with the top live streaming platforms such as Twitch and Meta to create next generation interactive entertainment content, supporting millions of players to play game on video stream. Soon after the launch on steam, Pwnk received overwhelming positive responses on Steam from streamer community. Streamers recommend Pwnk as one of first native interactive cloud games.