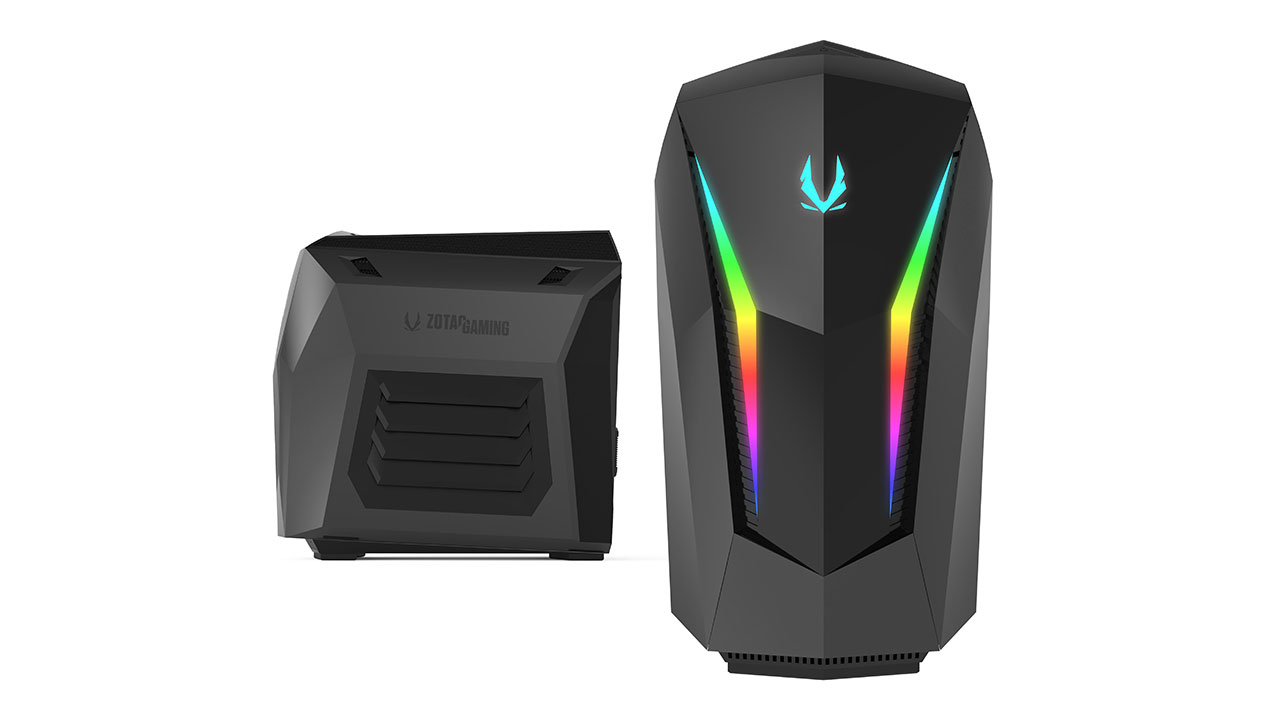 Zotac, a company primarily known for their video cards, showed off a new range of products at Computex 2018 including new models of its ZBOX mini PC and Magnus Gaming mini PC as well as the company’s new MEK Mini and MEK Ultra desktop gaming PCs. 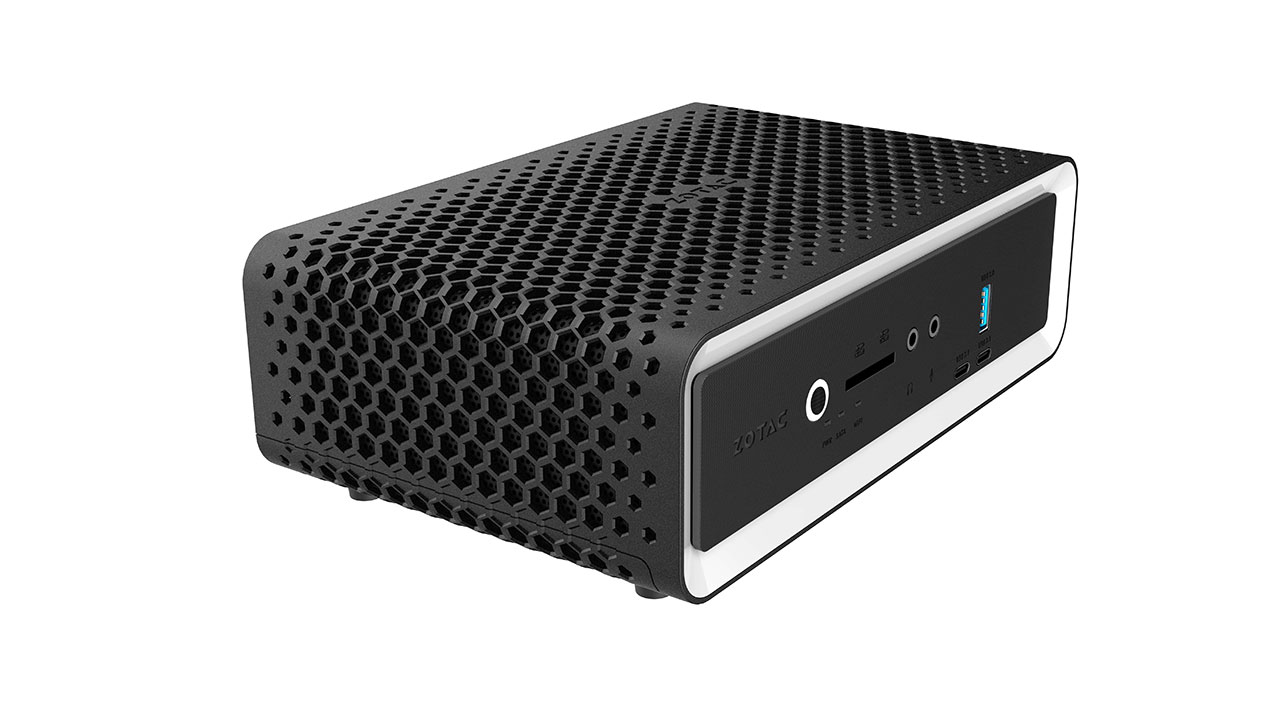 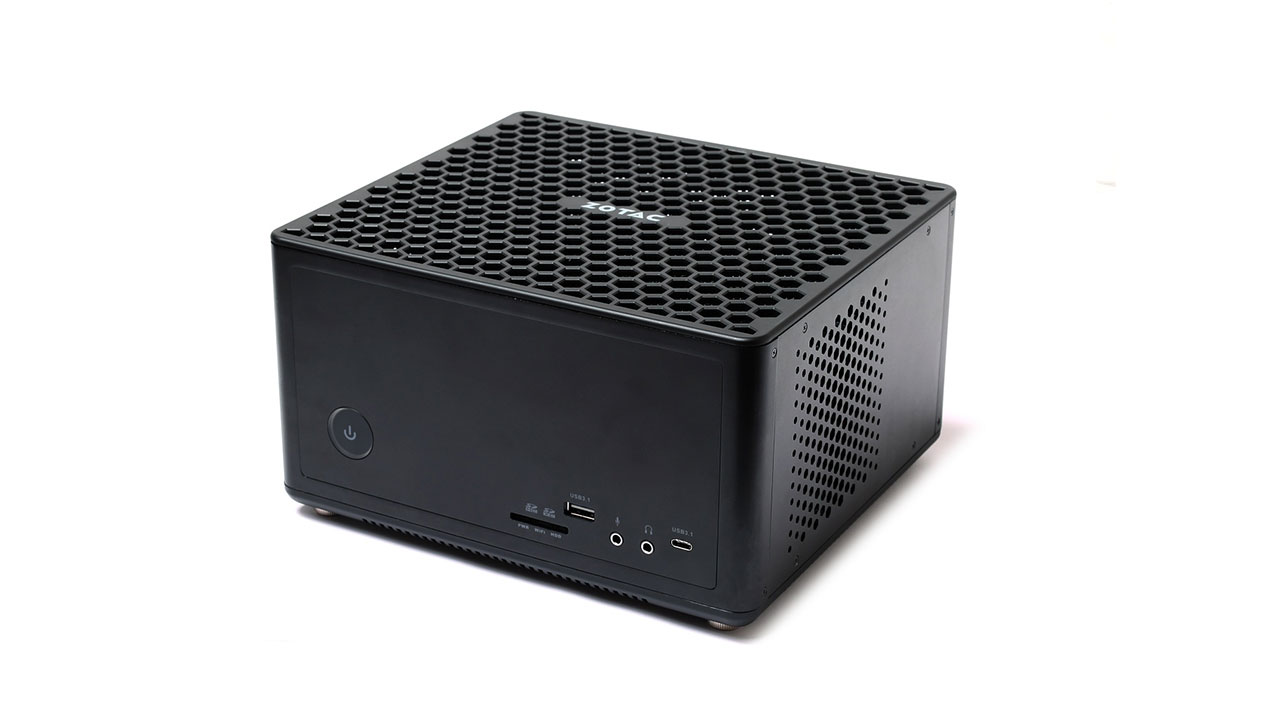 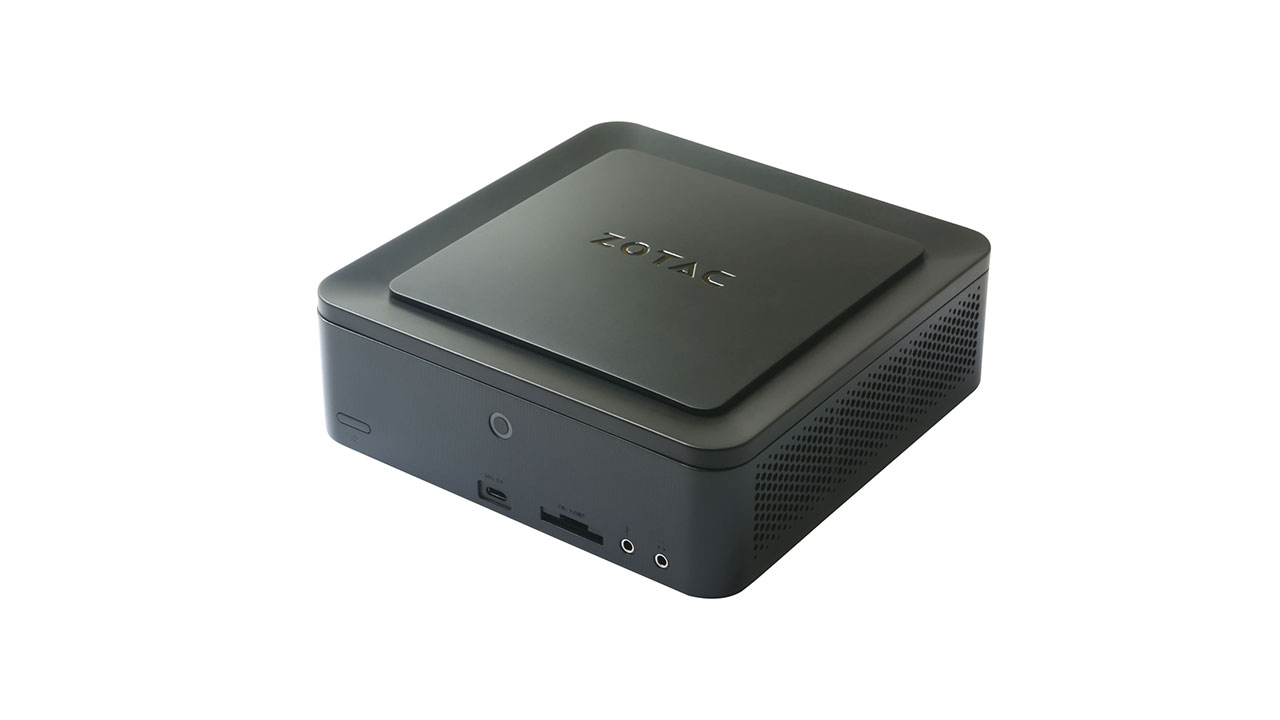 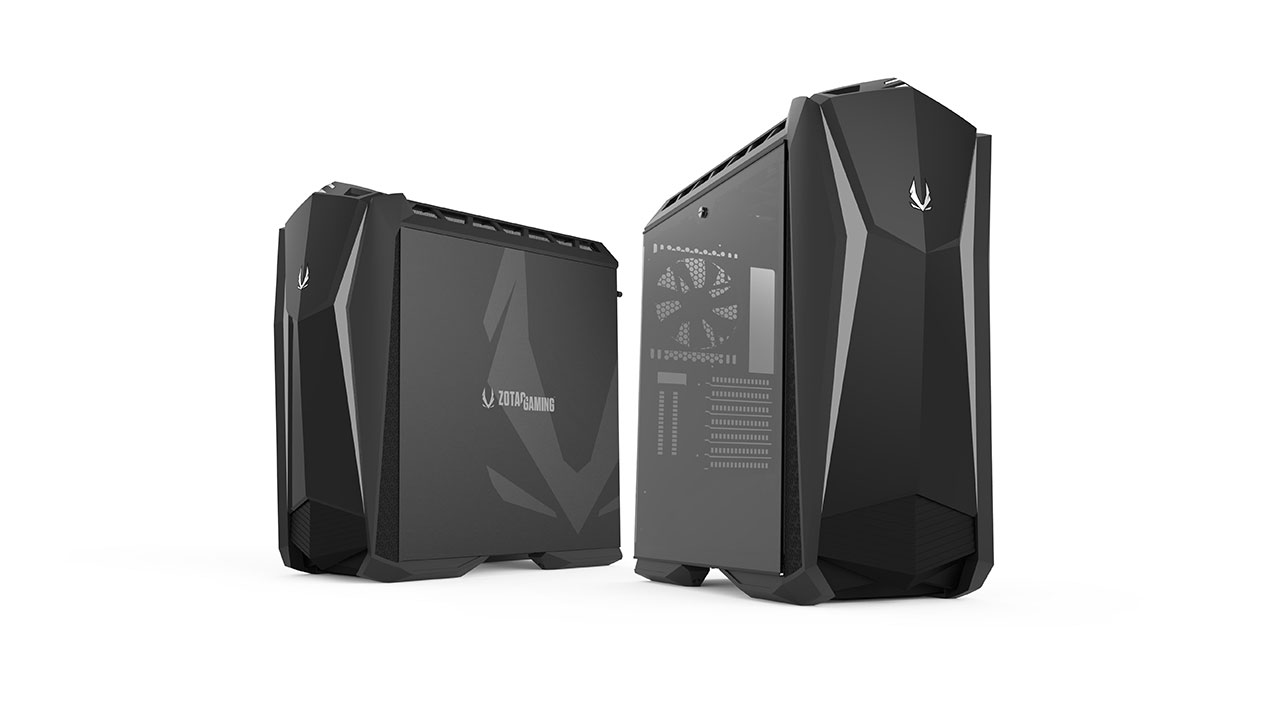 Zotac didn’t disclose when the new products will hit the market or how much they’ll be priced but it’s probably safe to assume that they’ll be available before the year ends.