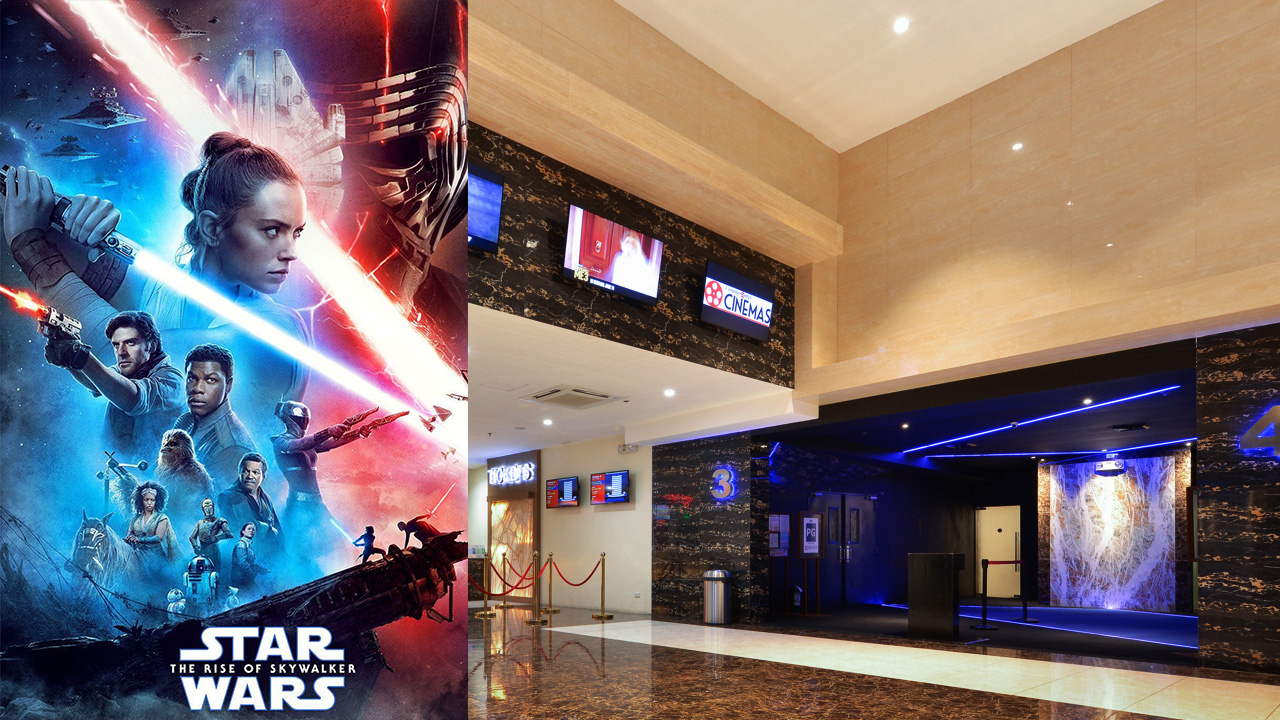 You Can Still Watch Star Wars: The Rise of Skywalker at the Commercenter Cinemas Alabang

The holidays are over, the new year is here, the Metro Manila Film Festival has passed, and you can still check out Star Wars: The Rise of Skywalker in case you weren’t able to see it during the few days it was out before the Metro Manila Film Festival began. Commercenter Cinemas in Alabang, Muntinlupa, has brought back The Rise of Skywalker to its cinemas and will be screening the final entry in the current saga until January 19, 2020.

When the movie first premiered back in December, Commercenter hosted a quiz night for moviegoers that was co-presented by Filipino quiz host Pop!Quiz. Those who joined the quiz night were tested in their knowledge of Star Wars lore and canon from the movies, TV shows, video games, books, and more. The winners of the event went home with Star Wars Funko Pops and other merchandise worth PHP 1,000 along with Commercenter Cinema passes. 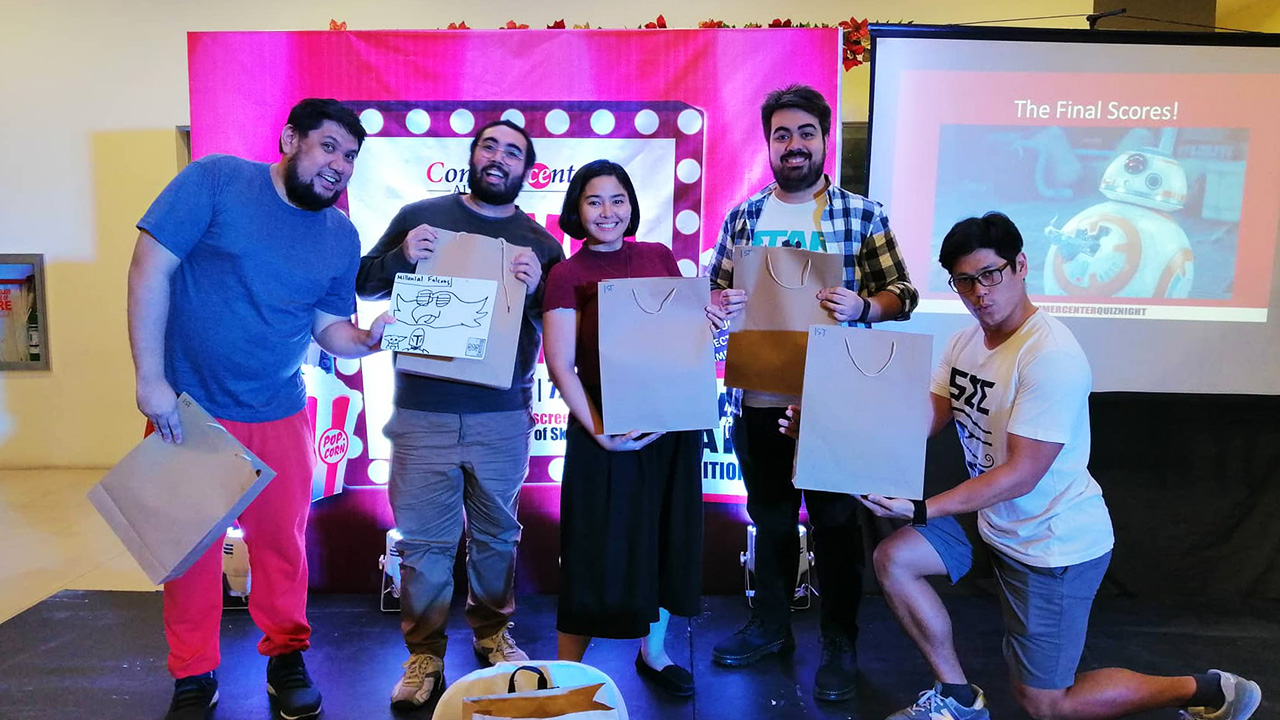 “The force is very much alive at Commercenter Alabang cinemas. Even after its successful pilot screening last December, we know that a lot of Star Wars fans from the south still clamor for another chance to cherish and enjoy the Star Wars: The Rise of Skywalker movie experience with friends and families. We look forward to seeing you all on January 08,” shares Leslie Tagle-Dinglasan, AVP for marketing of Commercenter Alabang. 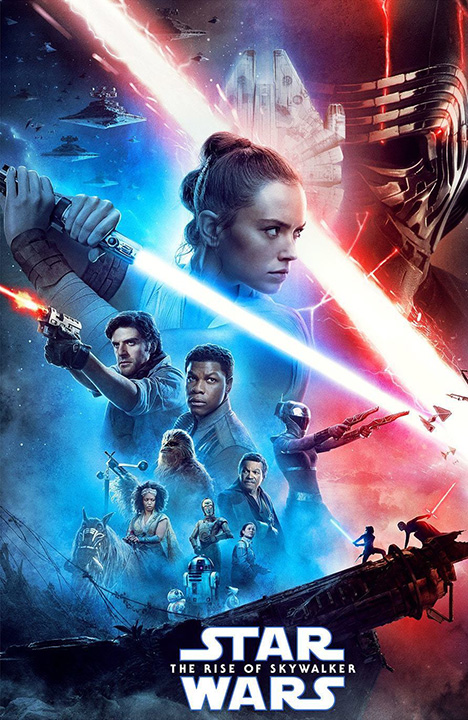